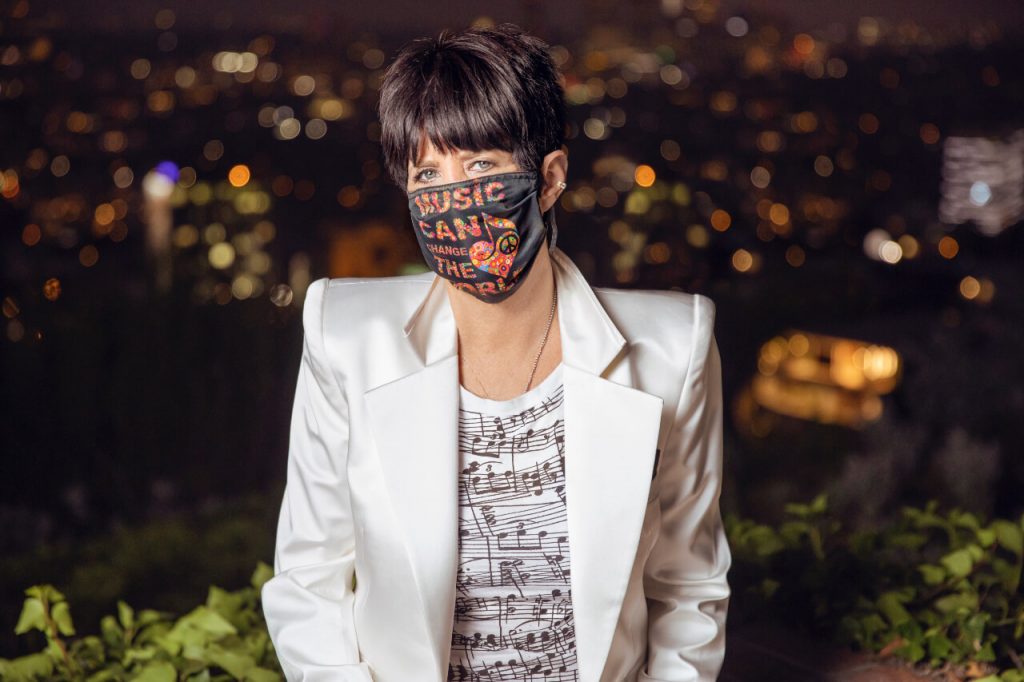 Diane Warren’s much-anticipated debut album Diane Warren: The Cave Sessions Vol. 1 (via BMG) will drop in early 2021, but on Tuesday the iconic songwriter delivered the first single “Times Like This”, a soaring ode to perseverance sung by Darius Rucker that feels both emotionally timeless and incredibly timely in the current state of the world. 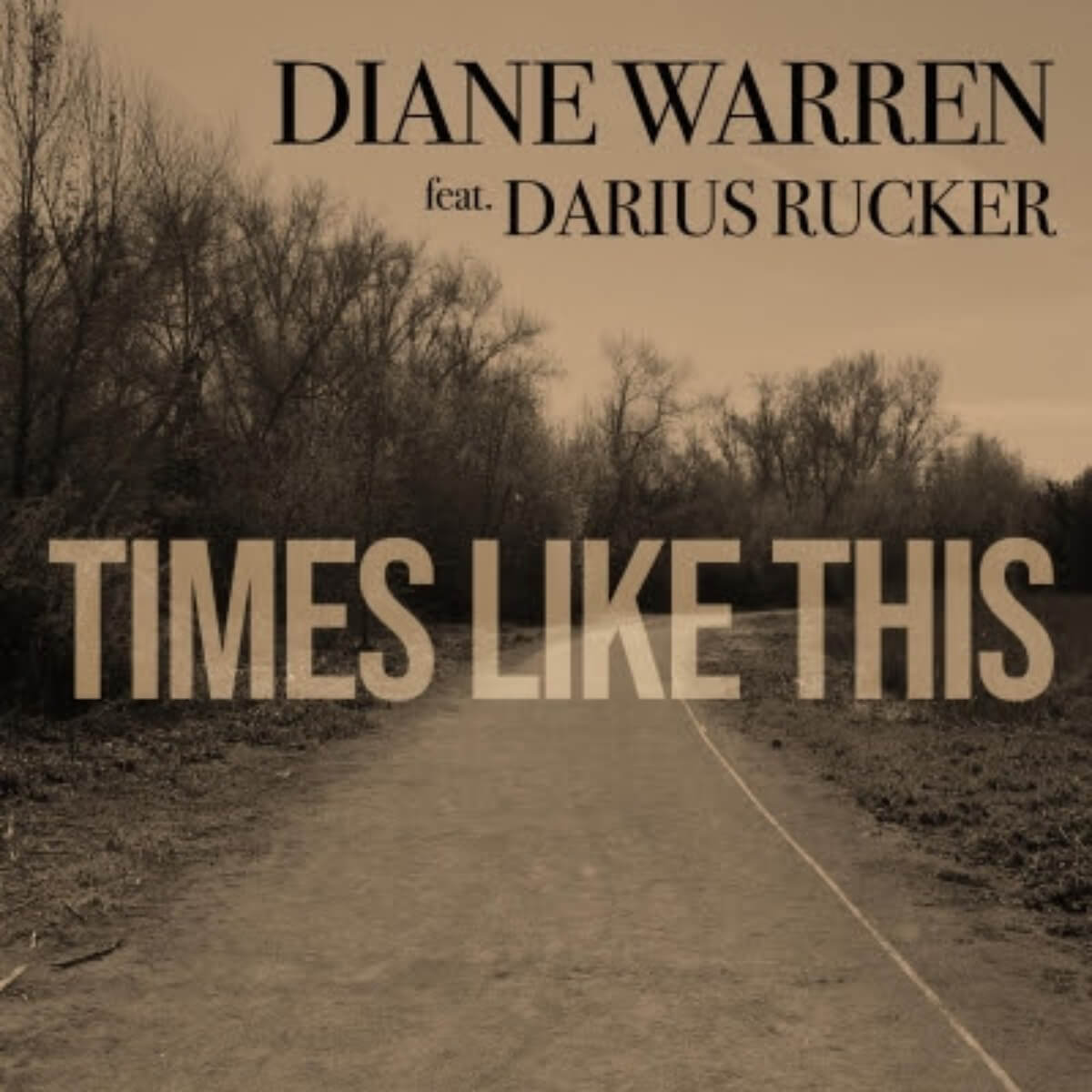 The video, which was filmed at The Ryman Auditorium in Nashville, captures the triumphant spirit of the track. Of the video, Warren said “I know it’s a difficult time right now but it all can be fixed with some love and some kindness, in times like this. You believe every frame just like you believe every note sung by Darius.”

“I wrote ‘Times Like This’ thinking about what so many people are going through right now,” said Warren. “These are very challenging times for so many of us. What was so important is that this song also be about hope, about how we will all get through this. There was only one artist I could imagine for it and that was Darius Rucker. When he agreed to do it, I was ecstatic and when I heard his vocal for the first time I could not believe what I was hearing. It is one of those once in a lifetime moments when the perfect song finds the perfect voice it was meant for. So proud to have it be my first single!”

Of the song, Rucker says, “Diane is such a legend, so I was absolutely honored when she called saying that she had me in mind for a song. It’s one of those things that just being asked to be part of her record — and especially such a great song like this — is just amazing. Then to actually go through the process with a legend like her and to see it all come to life has been a really cool experience.”

To commemorate Veterans Day, BMG is proud to partner with Wounded Warrior Project on the release of “Times Like This.”

“Wounded Warrior Project is proud to partner with BMG, Diane Warren, and Darius Rucker on the release of, ‘Times Like This.’ The song is one of hope and that’s ultimately what our organization provides the brave men and women who have served and sacrificed for us all,” said Gary Corless, Chief Development Officer of Wounded Warrior Project.

In addition to “Times Like This”, the new collection will also feature an all-star line-up of talent who will bring her songwriting and storytelling to life, including John Legend, Celine Dion, Mary J. Blige, Jason Derulo, Ty Dolla $ign, Jhené Aiko, LP, and more.

The new track continues Warren’s momentum throughout 2020 that also includes her new anthem “The Change” performed by JoJo. This year her original songs in films include “Free” performed by Charlie Puth from Disney’s The One and Only Ivan and “lo Si (Seen)” performed by Laura Pausini from Netflix’s The Life Ahead starring Sophia Loren.

The songs on Diane Warren: The Cave Sessions Vol. 1 will join a beyond-impressive songwriting resume that includes countless staples of modern music history including “Because You Loved Me” (Celine Dion), “Can’t Fight The Moonlight” (LeAnn Rimes), “How Do I Live” (by both LeAnn Rimes and Trisha Yearwood), “I Didn’t Know My Own Strength” (Whitney Houston), “I Learned From The Best” (Whitney Houston), “Love Can Move Mountains” (Celine Dion), “Can’t Take That Away” (Mariah Carey), “Look Away” (Chicago), “Have You Ever” (Brandy), “I Don’t Want To Miss A Thing” (Aerosmith), and dozens more.

The list of legends and icons Warren has written for, from Aretha Franklin to Willie Nelson to Cher, is jaw-dropping. But she also continues to work with many of today’s most popular acts, including Beyoncé, Lady Gaga, Justin Bieber, Christina Aguilera, Snoop Dogg, Kelly Clarkson, Carrie Underwood, Jennifer Hudson, Andra Day, Demi Lovato, Common, Janelle Monáe, Zendaya, Emeli Sandé and Mickey Guyton. She’s penned nine #1, and thirty-two top 10 hits on the Billboard Hot 100, and is a member of the Songwriters Hall of Fame. She has earned 11 Academy Award nominations, is a Grammy, Emmy and Golden Globe award winner whose songs have been featured in more than 100 motion pictures, and has a star on the Hollywood Walk of Fame. Her independent spirit has also made her a pioneer in the entertainment business: She is the sole owner of her publishing company Realsongs, the most successful female-owned and -operated business in the music industry.