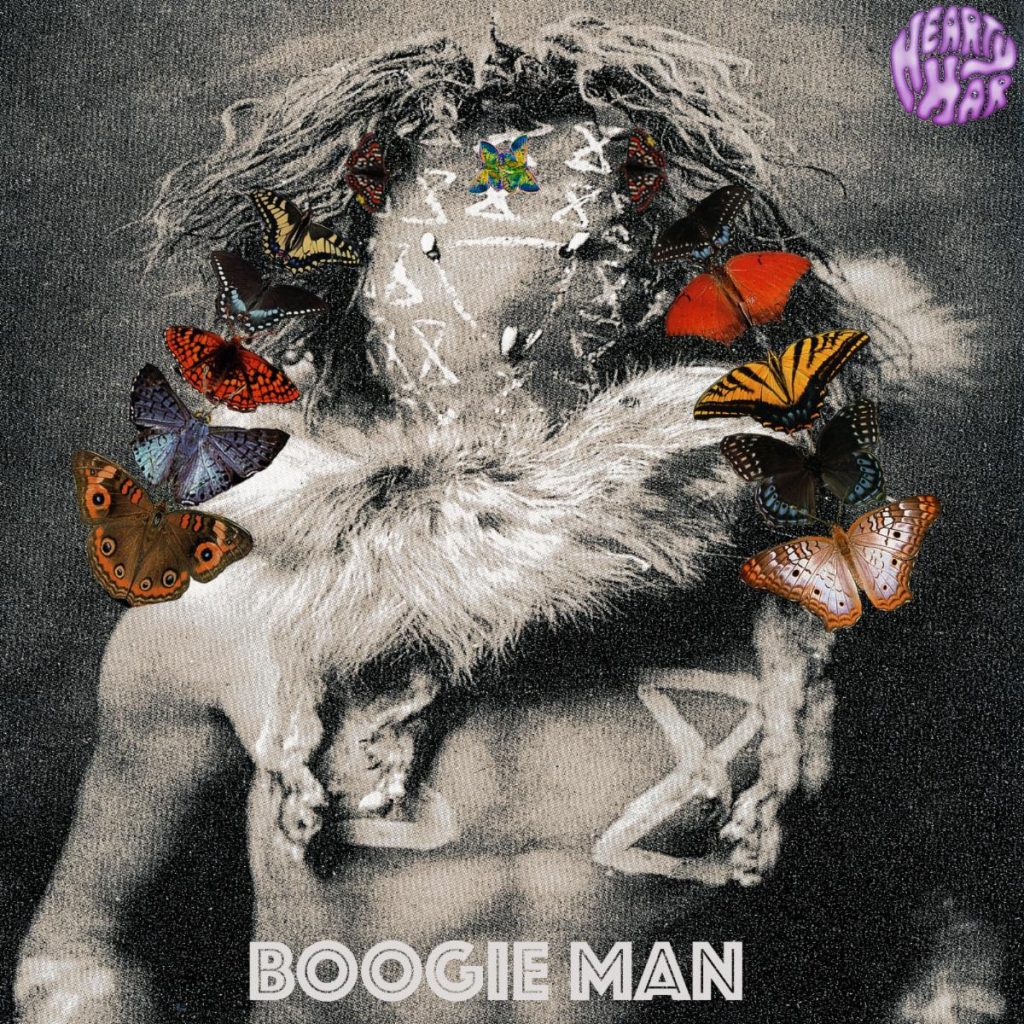 Los Angeles-based psych rockers Hearty Har have shared the lyric video for “Boogie Man,” the latest track to be released from their forthcoming debut album RADIO ASTRO, which arrives February 19, 2021 via BMG. 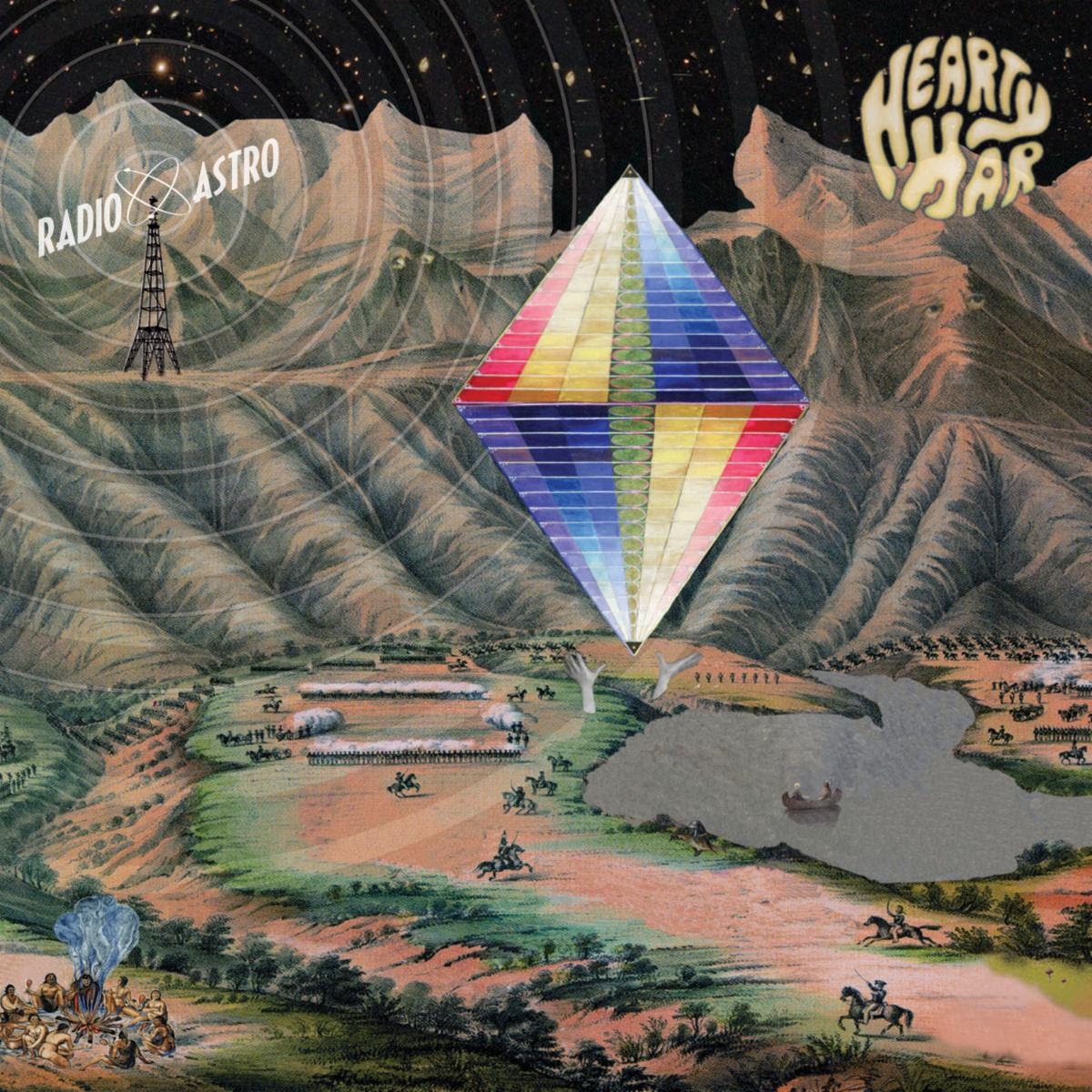 “It’s one of the songs whose idea just came out of nowhere. I was driving around and the thought crossed my mind of portraying a fantastical character you might see in a hazy nightclub while you are completely overtaken or haunted by the music played,” Tyler Fogerty elaborates. “The Boogie Man is the shaman who evokes the spirits of night into getting down. The next time you find yourself overcome by the sound you’d better take a look around. Here comes the Boogie Man!”

The 11-track RADIO ASTRO is the work of rockers who are seasoned beyond their years and live up to their Rock and Roll Hall of Fame lineage with a strand of that DNA they can truly call their own.

The sons of Creedence Clearwater Revival mastermind John Fogerty have been working under the Hearty Har moniker since 2012, perfecting their crafts as songwriters and studio hands into a fully formed enterprise. RADIO ASTRO shows off the brothers’ wide-ranging musicality; diversity while capturing an identifiable core sound from sibling chemistry. And plenty of hard work.

“We both really like to record and be in the studio,” Tyler says. “We’ve spent a lot of time experimenting and honing and learning how to use everything. Our whole thing is ‘Let’s just make good-sounding records and songs.” Shane adds that, “I feel like we’re constantly chasing something new and something exciting, trying to find sounds and trying to expand what we’ve done so far and always trying to elevate it. I think that’s the goal and what we’re trying to follow.”

With Tyler and Shane writing on their own, and two tracks composed together, the set kicks off in garage rock, lava lamp shimmer of “Radio Man” and over the course of the album Hearty Har runs a gamut from the psychedelic blues of “One For the Other” to the gritty, Stax-flavored soul of “Calling You Out,” the Brit pop nods of “Don’t Go Looking For Me” and “Get Down,” touches of Middle Eastern in “Fare Thee Well” and a sprawling instrumental, “Canyon of the Banshee,” that lets the group “kind of flex our muscles,” according to Tyler.

Part perfectionists and part mad scientists, Tyler and Shane acknowledge they’ve discarded more ideas than they’ve taken to completion over the years. The songs that meet those exacting standards share a timeless urgency; You can imagine hearing “Can’t Keep Waiting” or “Don’t Go Looking For Me” or “Get Down” or “Scream and Shout!” at Woodstock — or Lollapalooza. And there’s openness in many of the arrangements that would have many a remixer licking their chops over.

“I just hope people love it and appreciate it,” Shane says. “I feel like the music speaks for itself, and when people hear it they’ll understand.”

Watch the official video for “Boogie Man” below.