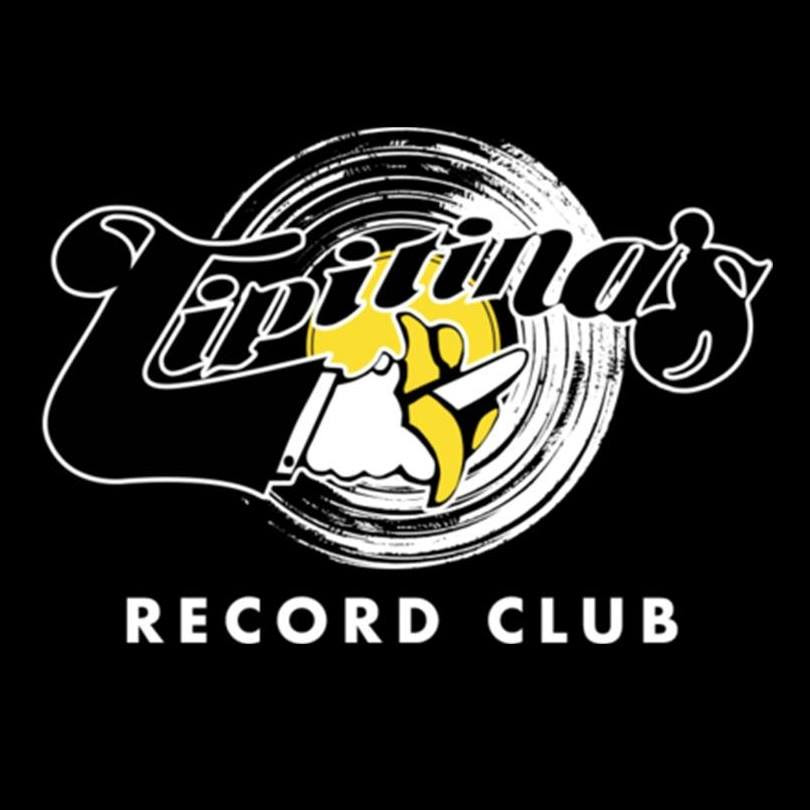 Tipitina’s Record Club will officially get underway in February 2021 with the release of Professor Longhair’s FESS AT HOME ’73, a previously unheard recording showcasing the groundbreaking singer-pianist in a uniquely intimate and personal setting. Future TRC releases include The Radiators’ KUNG POW!! LIVE AT TIPITINA’S – 05/01/97, James Booker’s LIVE AT TIPITINA’S, and the 25th Anniversary Deluxe Edition of Galactic’s landmark 1996 debut album, COOLIN’ OFF.

“Being a musician and playing at Tipitina’s, one feels the history and the greatness that has blessed that stage,” says Galactic’s Ben Ellman. “Professor Longhair, Clifton Chenier, James Booker, The Meters, The Neville Brothers and so many more local and national treasures. When Galactic took over ownership, it became our mission to preserve the important role Tipitina’s has played in the culture of New Orleans music and the Gulf South. Creating Tipitina’s Record Club, we get to dig into archives to present never-before-heard recordings, rare reissues, and some amazing new music we know you’ll love. We’re presenting this to everyone on a limited edition piece of art in the form of vinyl. This will make the product and the music something special…just like Tipitina’s.”

“Our band has been on both sides of the stage at Tipitina’s,” adds Galactic’s Robert Mercurio. “We all started going there as fans, then our band started playing there often, to now we are the stewards of the ship. We know there is a deep well of musical history associated with the club and thought that this Record Club would be a great way to share part of this history with everyone – and what more fitting then for it to be on vinyl. We have been digging deep into our chest of treasures and have some great performances and super rare reissues planned. ”

Tipitina’s is of course one of America’s most iconic music venues. Since its opening in 1977, Tipitina’s has stood the test of time by hosting the most talented musicians and groups from New Orleans and the world at large, including the renowned Crescent City-based instrumental outfit, Galactic. In late 2018, Galactic announced their purchase of the internationally famous two-story yellow building on the corner of Tchoupitoulas Street and Napoleon Avenue, promising to both further Tipitina’s rich traditions while also continuing to honor the remarkable musical history of the Gulf South. Galactic’s most recent LP, last year’s acclaimed Already Ready Already, is available now via the band’s own Tchoup-Zilla Records.