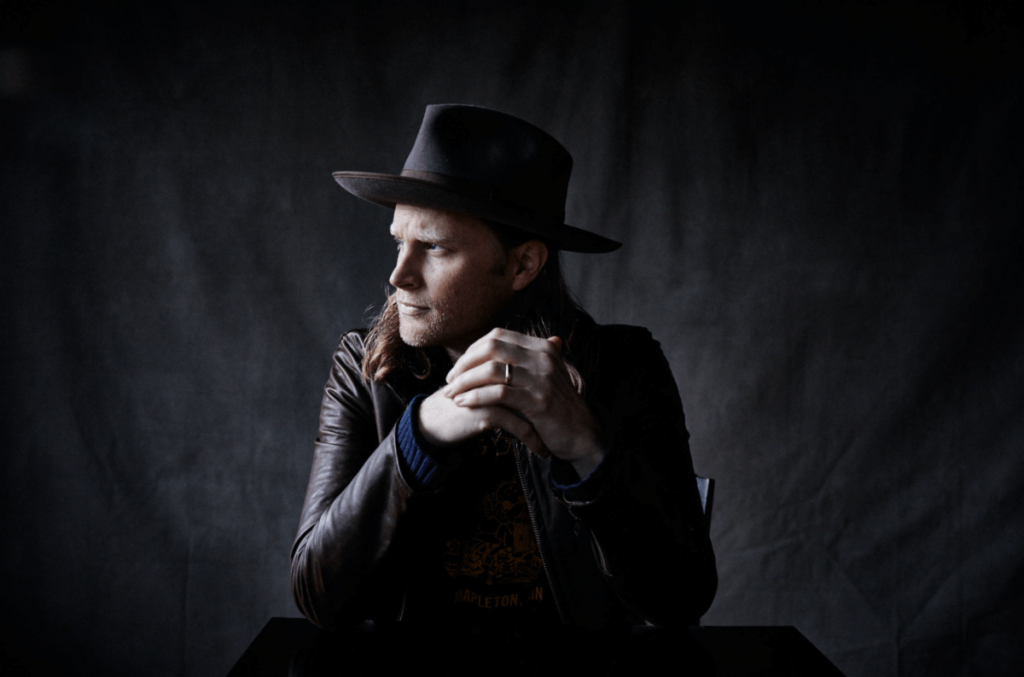 Wesley Schultz has announced a livestream concert this Sunday, November 15 at 8:00 PM EST. The concert is in support of his recently released debut solo album Vignettes. Tickets are available for purchase through Moment House here.

Vignettes sees the 2x GRAMMY® Award-nominated singer-songwriter-guitarist and co-founder of The Lumineers exploring his myriad influences and early inspirations with a series of starkly beautiful cover versions spanning such legendary artists as the aforementioned Bruce Springsteen, Tom Waits, Sheryl Crow, Jim Croce, Derek and the Dominos, and Warren Zevon.

The November 15 show is the only livestream that Schultz has planned.