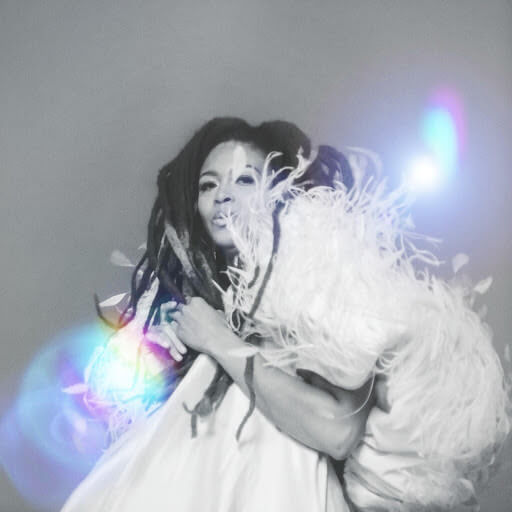 June is proving that Black women are not monolithic and exist/thrive in many different spaces. Valerie June’s previous two records — 2013’s Pushin’ Against A Stone and 2017’s The Order Of Time — established her as a vital voice in the world of roots music, earning the admiration of Bob Dylan and landing on best-of-the-year lists from the New York Times, The New Yorker and more.

In addition, Valerie will host a guided “Stay” themed meditation tomorrow Saturday, November 14th via her YouTube page from her home in Brooklyn, where she’ll also talk about the new two songs and the meditation track she’s releasing today .