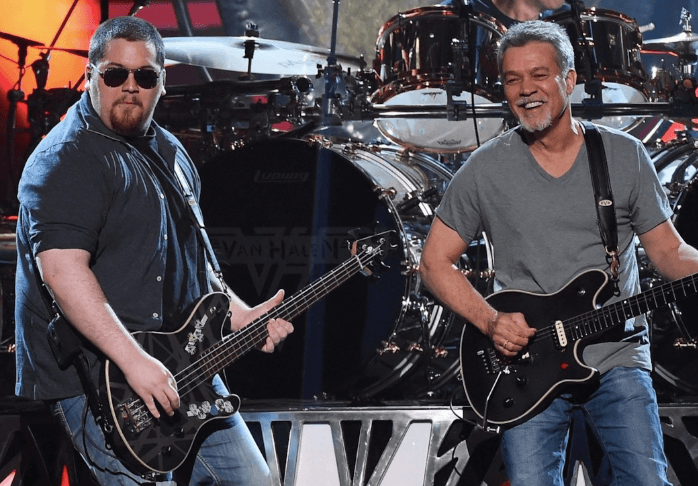 Today Wolfgang Van Halen releases his debut solo single in honor of his late father, guitar colossus Eddie Van Halen, who passed away on October 6 at the age of 65. Wolfgang recorded “Distance” for his solo project, Mammoth WVH.

“Distance” is accompanied by a music video featuring home movies which emphasize their unbreakable bond. The tribute, written while his father was fighting cancer, is about “imagining what my life would be without him and how terribly I’d miss him,” Wolfgang said in a statement.

He adds, “While the song is incredibly personal, I think anyone can relate to the idea of having a profound loss in their life. I never intended ‘Distance’ to be the very first piece of music people would hear from me, but I also thought my father would be here to celebrate its release. This is for him. I love and miss you, Pop.”

Proceeds from the track will be donated to Eddie’s favorite charity, the youth music education organization Mr. Holland’s Opus Foundation.

The debut Mammoth WVH album is set to be released by 2021 via Explorer1 Music/Ex1 Records.