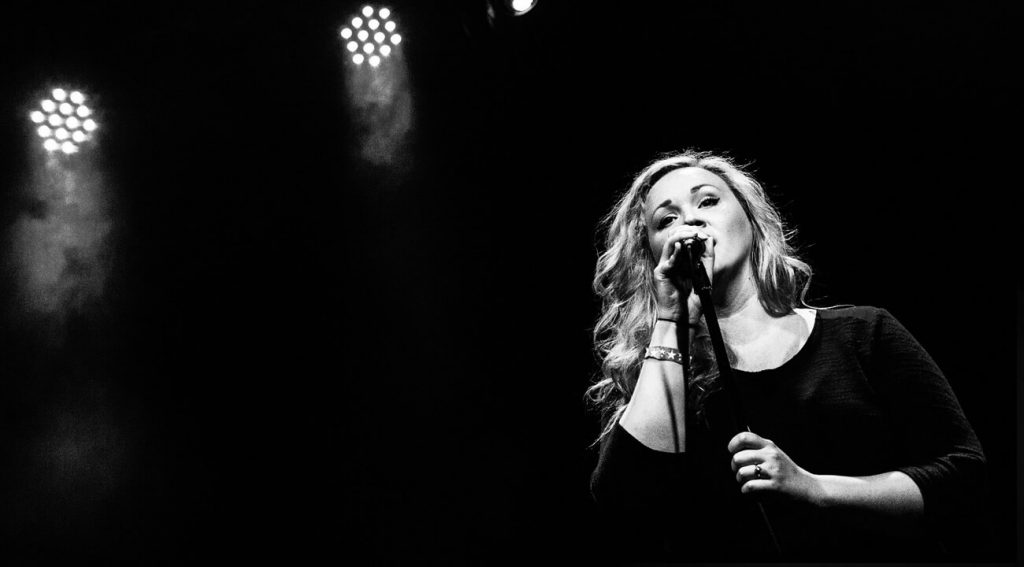 Most superhero stories feature a scene where the character is learning to use their powers and is totally overwhelmed by the new abilities, flying chaotically around a room or perhaps setting fires of various sizes. But just to pull back the comic book store curtain for a moment, it doesn’t make much sense. Skill and ability don’t just pop onto people, like a jaunty hat. They develop slowly. Michael Jordan didn’t wake up dunking. Wayne Gretzky needed to learn to skate. Talent, paranormal or otherwise, doesn’t overtake a person overnight. Carly Johnson‘s self-titled album, featuring her powerful, soulful voice, reminds us that great artists heroically use their talents to create memorable music, and not to blow out listeners’ ears. 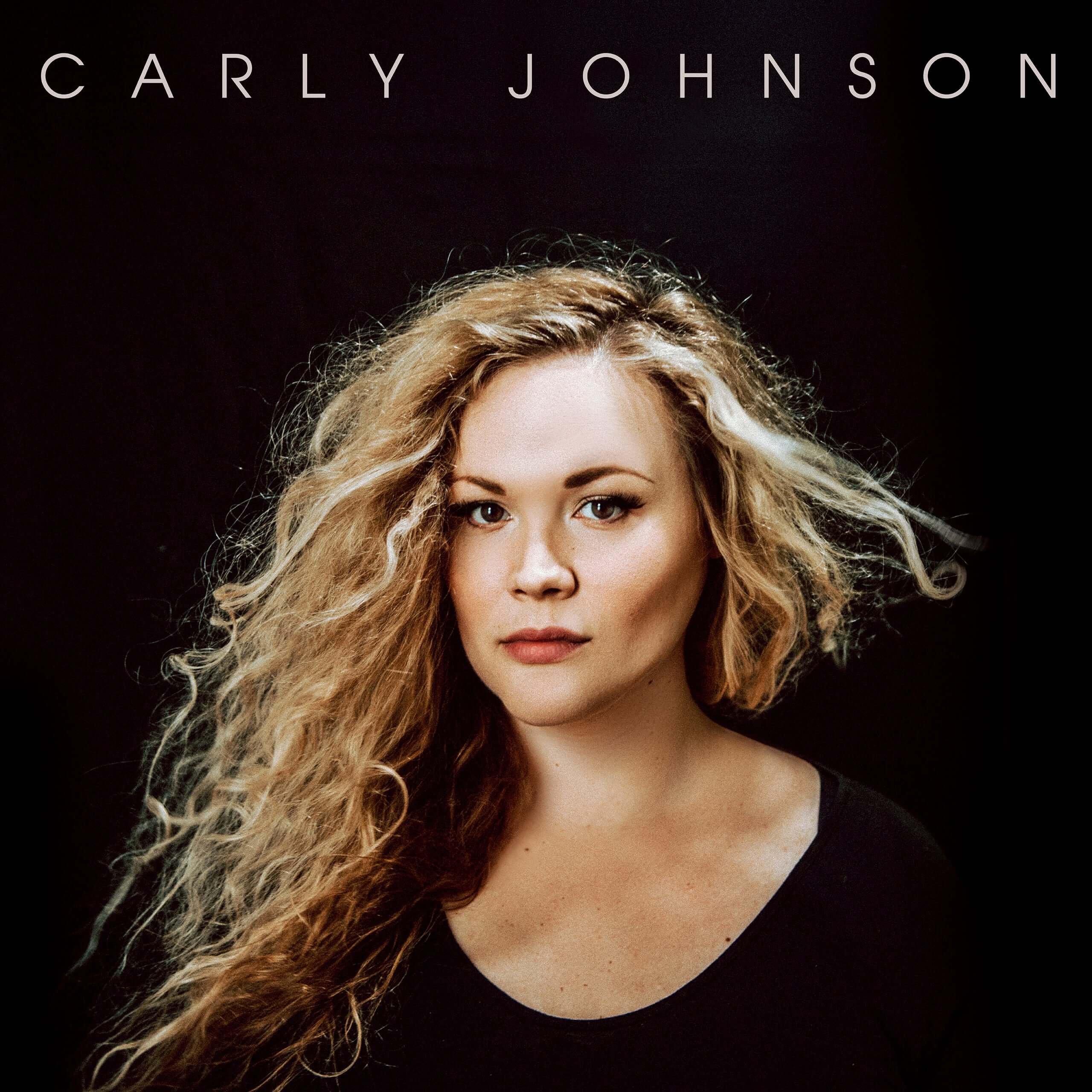 Johnson has a strong voice. It’s the centerpiece of most of the songs, taking up the bulk of the album’s real estate. It’s not a selfish choice but rather the inevitable result of her vocal depth, which requires proper space. What’s special and all-too-unusual about Johnson is that her voice doesn’t overwhelm the tracks. There’s balance and restraint which create contrast and tension within the tracks. It also helps that she’s a talented songwriter, co-writing most of the album with Charlotte Littlehales, her music school roommate.

The songs often have a 50s vibe, but with a sonic complexity engineers from that era could only dream of. “I Don’t Care (Zirophux)” swings, brass and backing vocals mixed back a bit, with Johnson and a sax right in front, a close drag race that you know she’ll win. The song breaks down into hand claps and then builds itself up again. You can easily appreciate Johnson’s vocal abilities, but she also provides enough space for the song to breathe. Johnson comes in hot, but doesn’t burn the room down.

Some of the album’s nicer moments feature Johnson sharing the spotlight a bit. On “For You,” Johnson duets with singer/songwriter Will Oldham, also known as Bonnie “Prince” Billy. Oldham’s voice works well on the timeless ballad, filling in the small gaps left by Johnson’s vocals, creating a giant sound wave when the two sing together. “I Used to Cry,” lets Johnson use her jazzier chops, Hawaiian-inspired pedal steel licks behind her giving the song an unexpected tint, reminiscent of steel legend Speedy West. The instrumental performances are fairly contained within the album except for here, when the pedal steel gets some time to shine with some pretty counter melodies that aren’t the usual country licks one might expect.

Johnson’s not breaking too much soul/rhythm and blues ground on her debut, but that’s the point. This is a classic, familiar form and she’s respectfully working within it, paying attention to the songs and performances and not trying to blow the doors off of the album with overwrought singing. Johnson knows when to cut her powerful voice loose, but she also knows when to hang back. That’s an important understanding that comes with gradually learning to master one’s instrument and not from suddenly waking up with a set of uncontrollable pipes.