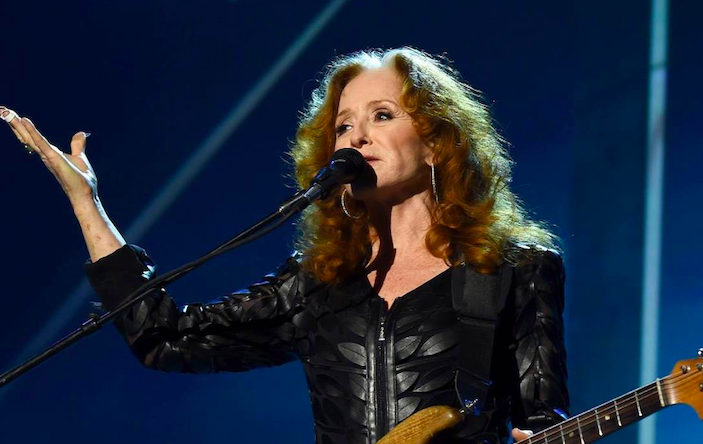 Before this exceptional year is out, we’re taking some time to celebrate an important milestone for Smithsonian Folkways: the 60th anniversary of Arhoolie Records! The venerable label released its first recording (Mance Lipscomb‘s Texas Songster)  back in 1960, starting a decades long journey through the rich musical traditions of North, Central, and South America. If you got the blues, chances are Arhoolie’s got ’em, too. Ready to two-step to some zydeco? We’ll get you dancing! Maybe you’re in the in the mood for a fandango — whichever style of “down home” music your curious ears desire, you’ll be sure to find it on Arhoolie. Explore this historic catalog on our new Arhoolie website, which contains stunning photographs, behind-the-scenes reminiscences, and extensive discographies.

Arhoolie founder Chris Strachwitz has made it his life’s work to seek out the music he loved. In 60 years, he has steered clear of pop music and gravitated towards the vernacular music of communities around the United States and Mexico. And now you can access much of this incredible collection on Bandcamp. It’s easy to say that Chris took various genres of music which previously only could be found on small local record labels and used Arhoolie to distribute these musics worldwide.

The popularity nationwide of cajun and zydeco nationwide since the late 70s can be traced right back to the wonderful albums Chris released. He used a network of music scholars to turn him on to new sounds. Also involved with many films, he established a longstanding collaboration with Les Blank, Maureen Gosling and Flower Films bringing some of the wonderful music he found to the screen. But don’t take our word for it, go check out the new Arhoolie website and immerse yourself in 60 years of down home, hand-made tunes from your favorite artists.