Holy Moly & The Crackers Set to Release ‘Live in Europe 2020’ 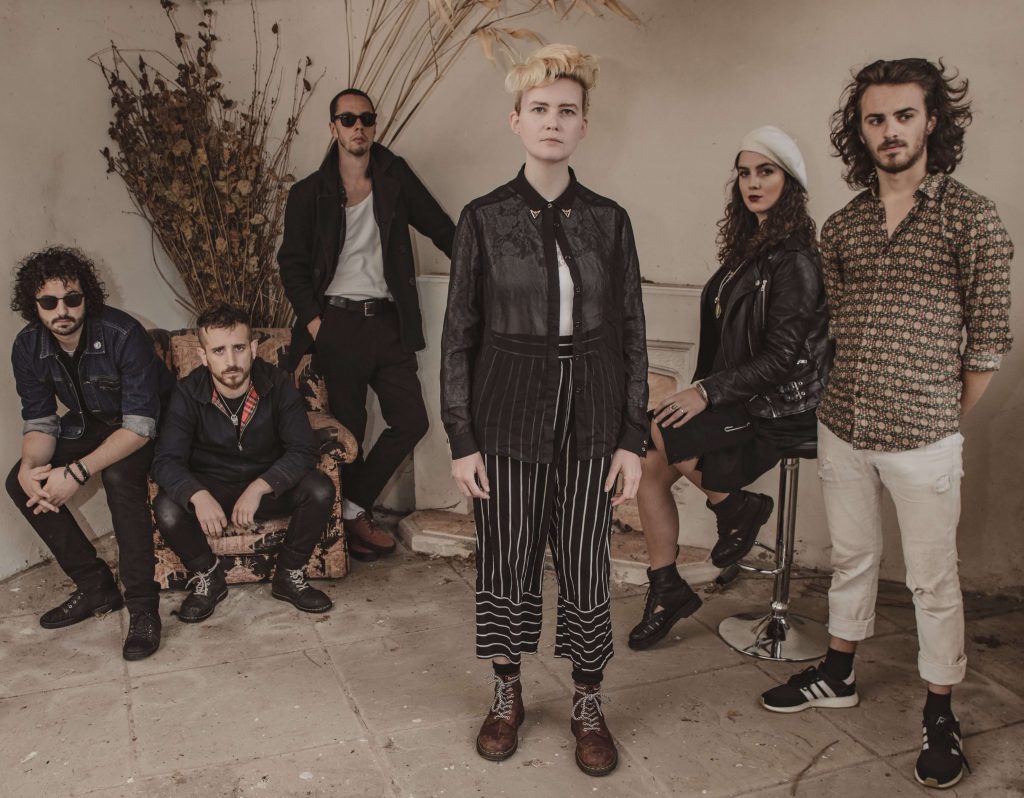 With several million streams from major digital music platforms and a highly engaged, expansive fan base of “Holy rollers,” Holy Moly & The Crackers are hot on the heels of Eric Burdon, The Animals and Lindisfarne in establishing themselves as musical legends in Newcastle upon Tyne. From quirky, gypsy folksy compositions and Balkan traditions to the fire and intensity of soul, blues, indie rock and jazz played with infectious, irresistible punk energy, these brilliant, eclectic musicians were born to entertain with a vengeance.

Fortunately for posterity and not just for Christmas, this incendiary live set was recorded at the beginning of the band’s European tour before coronavirus struck and the concerts were cancelled. 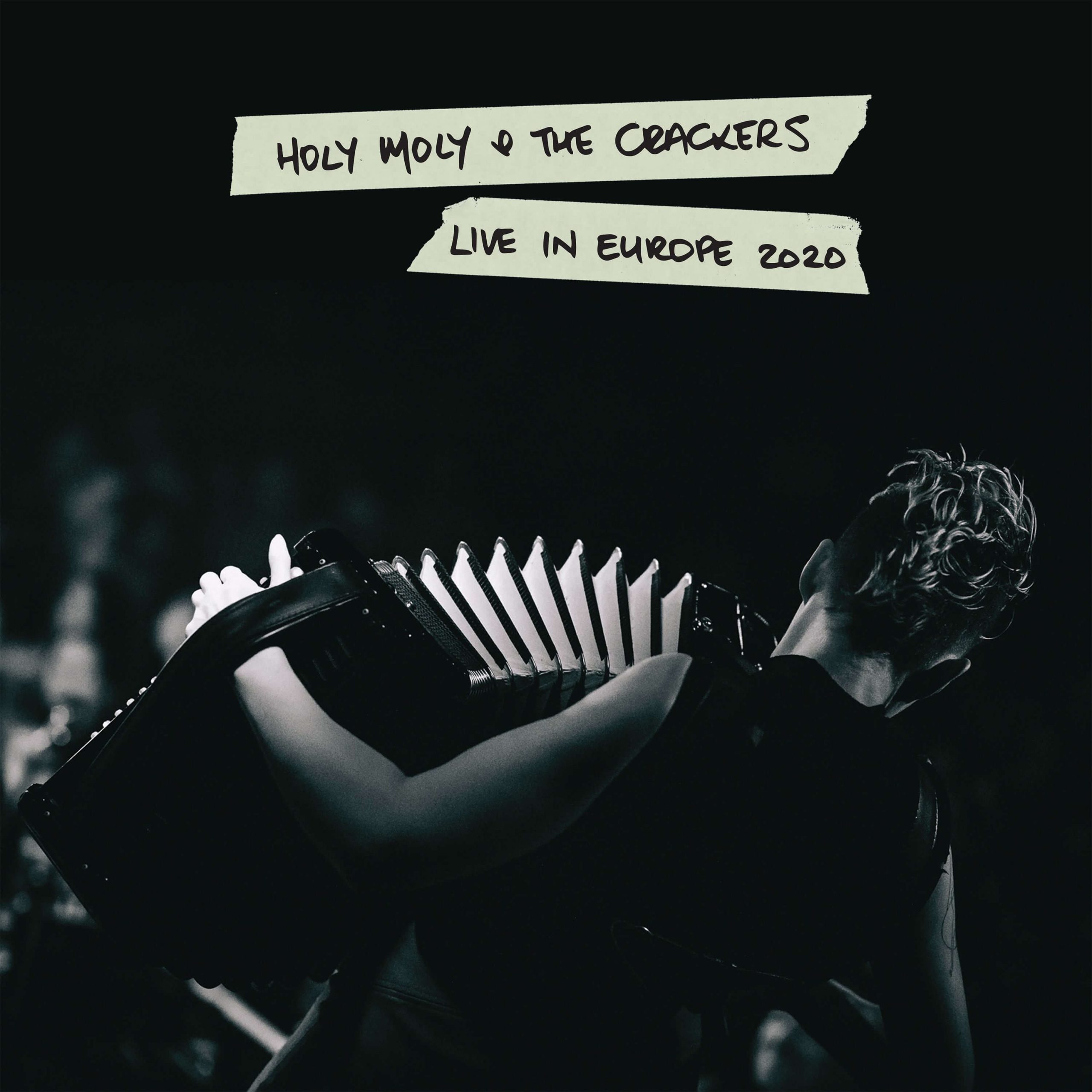 Not so much a band as a true force of nature, charismatic co-founding singer/guitarist Conrad Bird sets the scene with powerful, gritty blues-drenched vocals on the funk-driven, foot stomping “Sugar.” For a new audience this is an unexpected theatrical performance enhanced by a Chenier-vibe accordion background wash. The pace ramps up even further with “All I Got Is You,” once again featuring the squeezebox wizardry of Rosie Bristow and the finger blurring violin fretwork of Ruth Patterson.

Ruth also shows why she has succeeded in simultaneously forging a successful solo career during the past 9 months with her exceptional vocal range, timbre and cadence. The first scintillating axe solo of the evening highlights what is to come from Nick Tyler’s inventive lead guitar interludes.

Given the band’s American roots and blues influences combined with Rosie’s knowledge of rag-time piano, it is not surprising that “Gravel Rag” was conceived and interpreted as an excuse for dirty dancing and hard partying: its mesmeric bad-ass blues hooks and riffs are the perfect platform for Patterson to shred her strings Jimi Hendrix style.

Bristow’s melodious instrumental “River Neva” brings a Russian dimension with its jigs and Cossack dancing rhythms leading to a fast and furious climax. The sheer pace of some of this band’s material is only possible because of the skills and fluency of dynamic drummer Tommy Evans and nimble-fingered bassist Jamie Shields. On “Naked In Budapest,” Conrad highlights the dangers of over imbibing local liquor, the increasingly boisterous fans screaming the anthemic chorus “We’re not going home.” Conrad’s audacious trumpet solo introduces ”A Punk Called Peter,” a phantasmagoria of strings, accordion and vocal effects.

The barnstorming, mega Hollywood hit single “Cold Comfort Lane”’ courtesy of Ocean’s 8 soundtrack raises the temperature even higher, the audience now verging on the hysterical. “Devil And The Danube” from the band’s debut album nearly a decade ago is a nod to the Robert Johnson legend, Conrad and Ruth taking turns to communicate the narrative with style and panache.

The circus inspired “Upside Down” is another high tempo, infectious auditory smorgasbord with all musicians in perfect synchronization amidst the vaudeville ambience. The hard-rocking 2020 single “Road To You” makes its live debut and proves to be a sensational showstopper. Sadly, all parties have to end, this one with a welcome drinking song, “Whiskey Ain’t No Good For Me,” sung in high spirits by special guest Rob Heron (leader of the Tea Pad Orchestra). The whole evening was a gloriously uplifting, celebratory omen for a better future.

Live in Europe 2020 has a release date of December 18th with limited edition vinyl LP available.