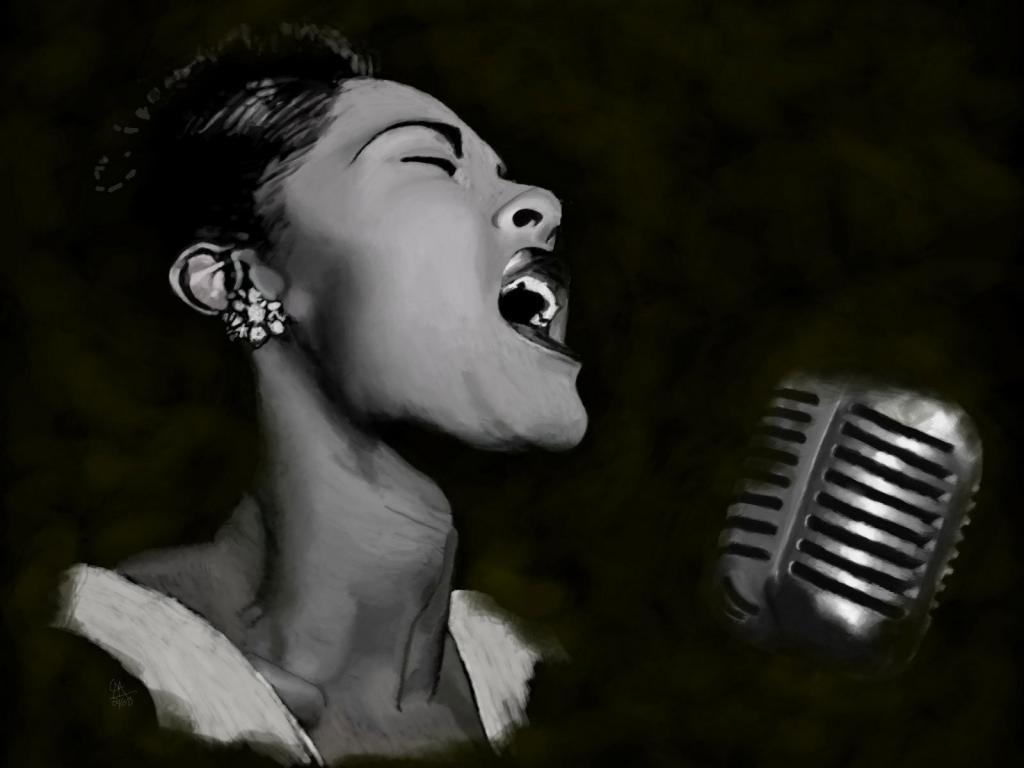 In the late 1960’s, journalist Linda Lipnack Kuehl set out to write the definitive biography of Billie Holiday. Over the next decade, she tracked down and tape-recorded hundreds of hours of interviews with the extraordinary characters that populated the iconic singer’s short, tumultuous life. These incredible testimonies reveal Holiday’s life in intimate fashion, but Lipnack Kuehl suspiciously died in 1978 and the tapes remained unplayed – until now. 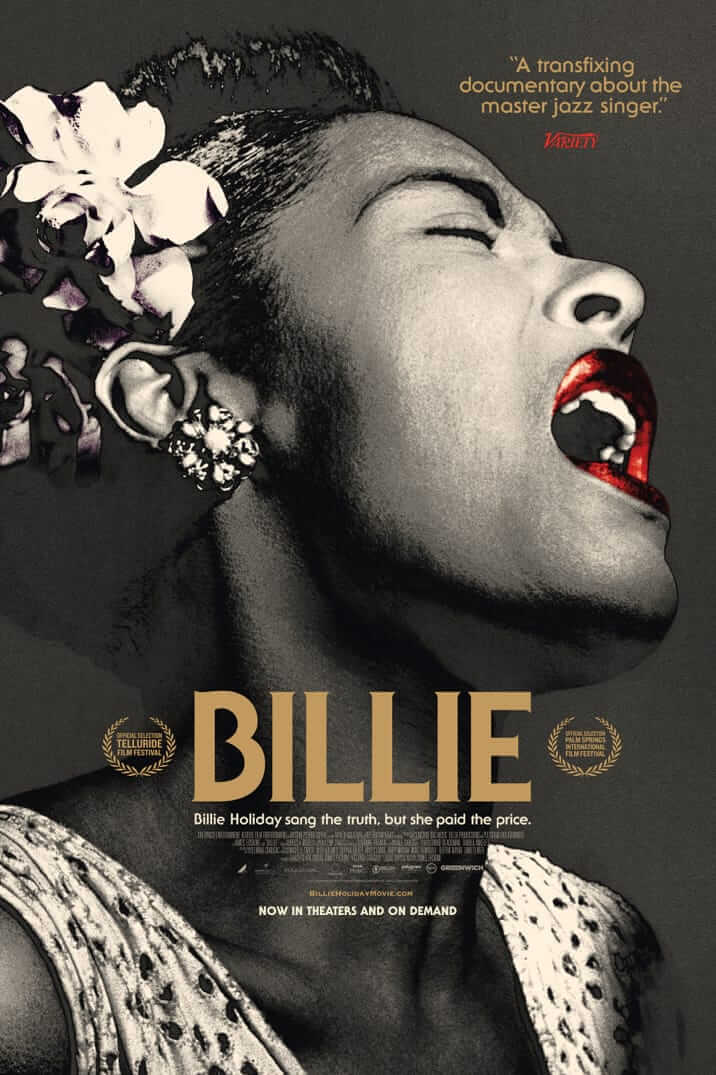 BILLIE – a “fascinating” new documentary film about the life and genius of Holiday – is out now and has been met with tremendous raves in the US and the UK with a 100% rating on Rotten Tomatoes. Billie Holiday’s story has been told, but never quite like this. The film – directed by James Erskine and distributed by Greenwich Entertainment, in conjunction with the Estate of Billie Holiday – features rare performance footage painstakingly restored and exquisitely colorized, plus extraordinary, unheard interviews with musical greats like Charles Mingus, Tony Bennett, Count Basie, Sylvia Syms, along with Holiday’s family and childhood friends, pimps, club owners, even the FBI agents who trailed and arrested her. BILLIE is in select theaters and available to stream on all major TVOD platforms now (including Apple TV and Amazon). A DVD release will follow on February 9.

Known as one of the greatest voices of all time, Billie Holiday was a woman of breath-taking talent and global popularity. Her well known love songs were matched with eye opening subject matters such as the notable “Strange Fruit,” which exposed the realities of Black life in America and earned her powerful enemies. The film looks at the duality of the late singer and unveils the raw, emotional and brutally honest aspects of her life.

With unprecedented and exclusive access to an astonishing 200 hours of never-before-heard interviews, BILLIE showcases an American legend, capturing her depths and complexity through those who knew her best. It’s an arresting and powerful tale of one of the greatest singers who ever lived, and of the journalist who would sacrifice her life in trying to tell it.

The soundtrack is available via Verve on Digital and vinyl.