Emma Swift Shares New Video for Dylan Cover, ‘One of Us Must Know (Sooner or Later) 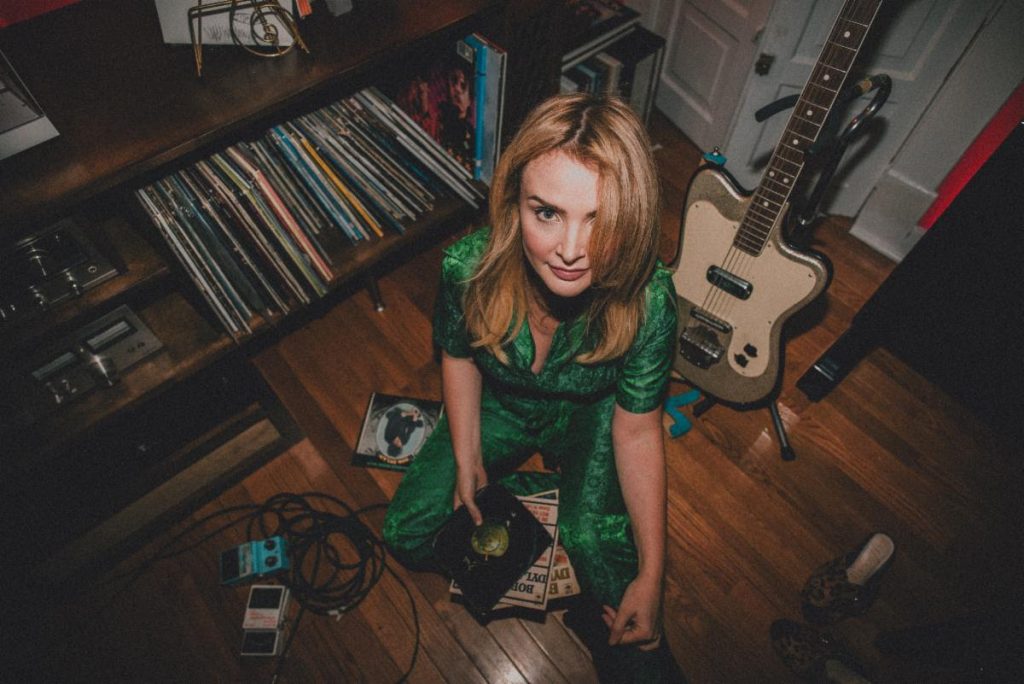 Emma Swift has announced the long-awaited digital release of her acclaimed new album. Blonde on the Tracks – a collection of the Nashville-based artist’s interpretations of Bob Dylan songs – arrived via Tiny Ghost Records at all DSPs and streaming services today. The digital release is being celebrated with the premiere of a new animated video for “One of Us Must Know (Sooner or Later),” inspired by the work of legendary graphic designer Milton Glaser and streaming now at Swift’s official YouTube channel. 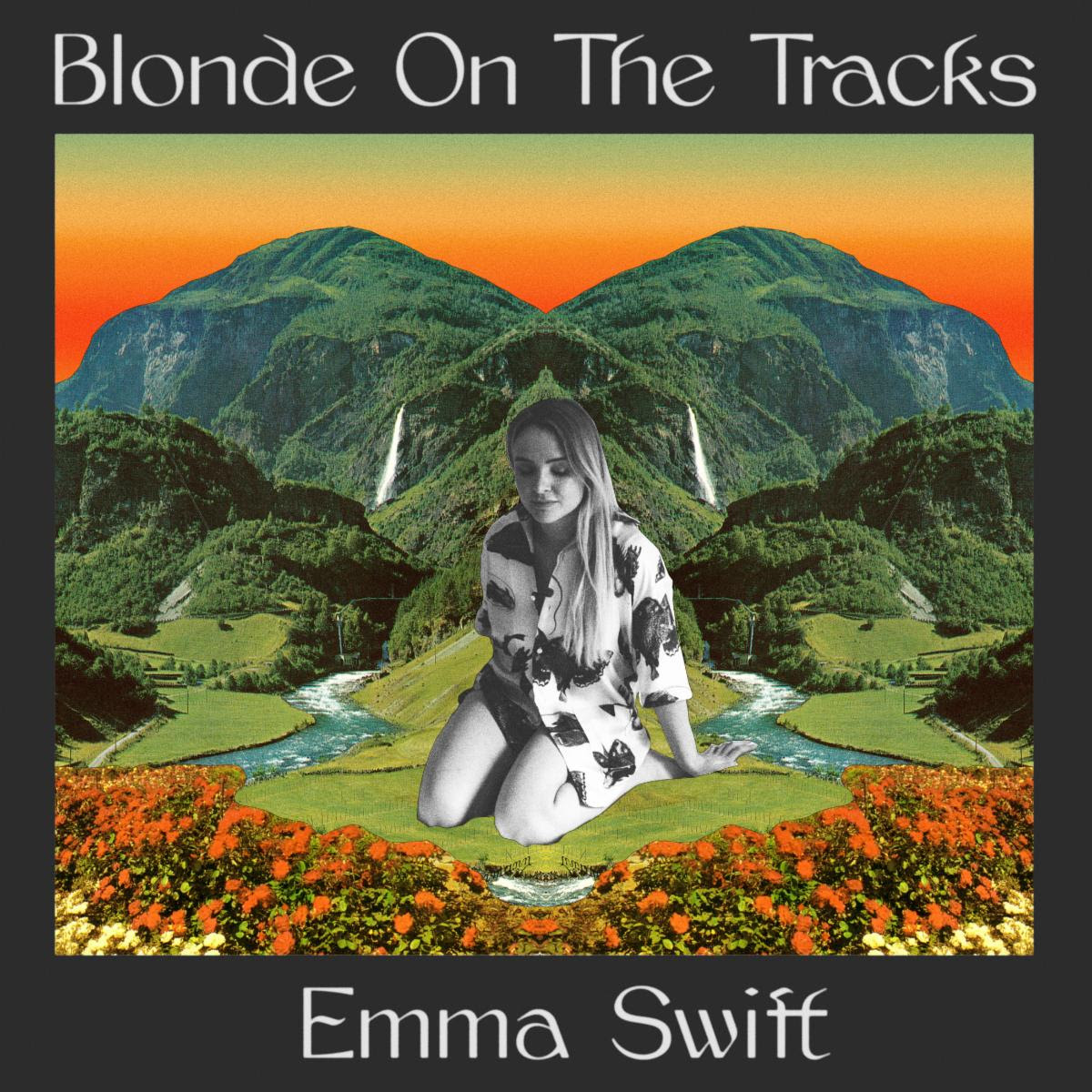 Blonde on the Tracks is available now on classic 12” black vinyl and limited edition CD and peach cassette, exclusively via Bandcamp HERE; all purchases include unlimited streaming via the free Bandcamp app, plus high-quality download in MP3, FLAC, and more.

“After a hugely successful old school album release that honored my love of vinyl, cassettes and good old fashioned compact discs, I am delighted to take Blonde on the Tracks digital,” says Swift. “It’s extremely rare for musicians to withhold their songs from streaming services, but given that I lost my touring job at the beginning of the year due to COVID, I wanted to see if music lovers still bought albums. And it turns out they do. If you let them!”

The new video out today marks the latest in a series of accompanying animated videos, including “Simple Twist of Fate,” “You’re A Big Girl Now,” “Queen Jane Approximately,” and the album’s remarkable first single, “I Contain Multitudes.”

Emma Swift has been hailed for the strength and beauty of her songcraft and a resilient yet vulnerable voice that is both heartbreaking and heartbroken all at once. Blonde on the Tracks was first begun at Nashville’s famed Magnetic Sound Studio in 2017 but only recently brought to fruition, with Swift working alongside producer Patrick Sansone (Wilco, The Autumn Defense) via email in April and May to finesse the unfinished material and record two further songs to complete the project.

Swift’s “reimagining” of Dylan’s songs bring a balancing gentleness – clear and soft where the songwriter might rasp; plaintive and emotive where he may perhaps be more sanguine. Indeed, Swift’s vocal on “I Contain Multitudes” is so immediate and clean that it’s almost as if you feel her breath in your ear. It’s striking in its intimacy, especially as heard during this time of communal isolation.

Furthermore, Blonde on the Tracks marks another chapter in Nashville’s deep connection with Dylan, a long, proud legacy encompassing such timeless LPs as Blonde on Blonde, John Wesley Harding, and of course, Nashville Skyline. Swift’s “Sad Eyed Lady of the Lowlands” harkens back to that distinctive sound, while other tracks call to mind Dylan’s celebrated work with The Band.

Sansone’s masterful production provides the perfect light touch, supporting Swift’s vocals with instrumentation by some of the finest session players Nashville has to offer, including pedal steel guitar from Thayer Serrano, Steelism’s Jon Estes and Jon Radford (on bass and drums, respectively), and guitar by legendary British singer-songwriter – and inveterate Dylanologist – Robyn Hitchcock.

Blonde on the Tracks