The Wood Brothers to Reissue ‘The Muse’ on 2-LP Vinyl 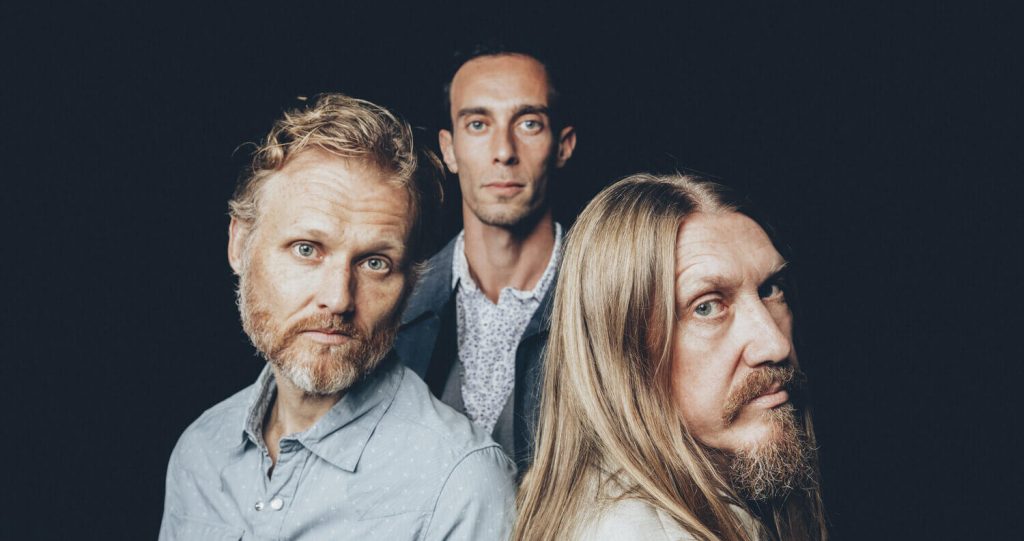 The Wood Brothers have announced a double-LP vinyl reissue of their modern classic, The Muse, will be released on March 5, 2021 through the band’s own Honey Jar Records. Originally issued October 1, 2013 via Zac Brown’s Southern Ground label, the 11-track collection was produced by Nashville music legend Buddy Miller and contains many of The Wood Brothers most celebrated songs that remain staples of their live performances to this day, including “Wastin’ My Mind,” “Sing About It,” “Neon Tombstone,” “Keep Me Around” and “I Got Loaded.” An initial vinyl pressing of The Muse sold out years ago and has been in high demand by The Wood Brothers’ fanbase ever since. 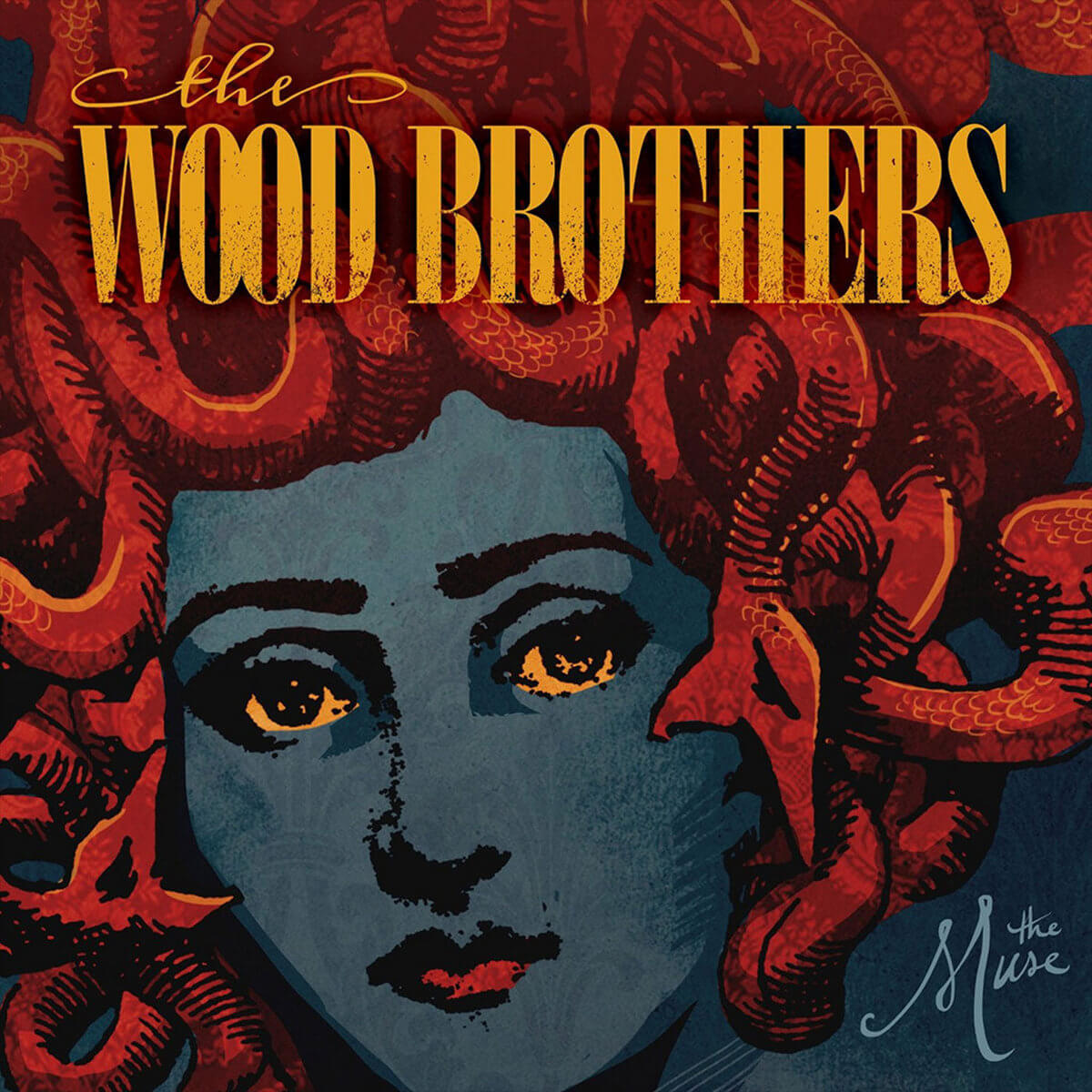 The Muse was remastered for vinyl by the album’s original mixing engineer Mike Poole at High Quality Recording in Nashville. Along with gatefold packaging and complete lyrics, this latest edition includes a set of musical interludes and studio outtakes that were only featured on the initial LP format. Recorded at Southern Ground Studios in Nashville, The Muse showcases The Wood Brothers’ high-lonesome harmonies, Chris’ virtuosic standup bass and Oliver’s gritty acoustic guitars and warrior poet lyrics. It also marks the official debut of new “brother” Jano Rix to the fold on drums, shuitar, percussion, melodica, piano and background vocals.

‘The Muse’ is the first album we recorded with our amazingly talented drummer/vocalist/keyboard player Jano Rix. It was the birth of The Wood Brothers as a trio and the great Nashville producer/musician Buddy Miller was the midwife. It includes some of our most popular songs and Buddy made sure they were beautifully recorded. – Chris Wood

We’re excited to reissue our album, ‘The Muse,’ on double-LP remastered vinyl! This was a real breakthrough record for us, and we’ve had a lot of folks requesting it since it went out of print last year. The vinyl version is special because it includes lyrics, extra songs, outtakes, and interludes that you can’t find on the CD and digital formats. – Oliver Wood

At the time of the album’s release in 2013, Relix Magazine wrote, “you’d be hard-pressed to find any other trio working in roots music right now that could match their limber, musical wit,” while No Depression declared, “‘The Muse’ is beautifully intimate and authentic, an amalgamation of the brothers’ diverse influences.”

To celebrate the reissue of The Muse, the band has filmed a performance of the album in its entirety, which will premiere December 18 on their YouTube channel. In addition to fresh interpretations of the album’s 11 songs, the webcast will feature archival footage from the original recording sessions. The performance of The Muse marks only the second time The Wood Brothers have performed publicly since the pandemic began in March, following their October livestream presentation, Musical Squares.

Pre-order The Muse today at: https://www.hellomerch.com/collections/the-wood-brothers