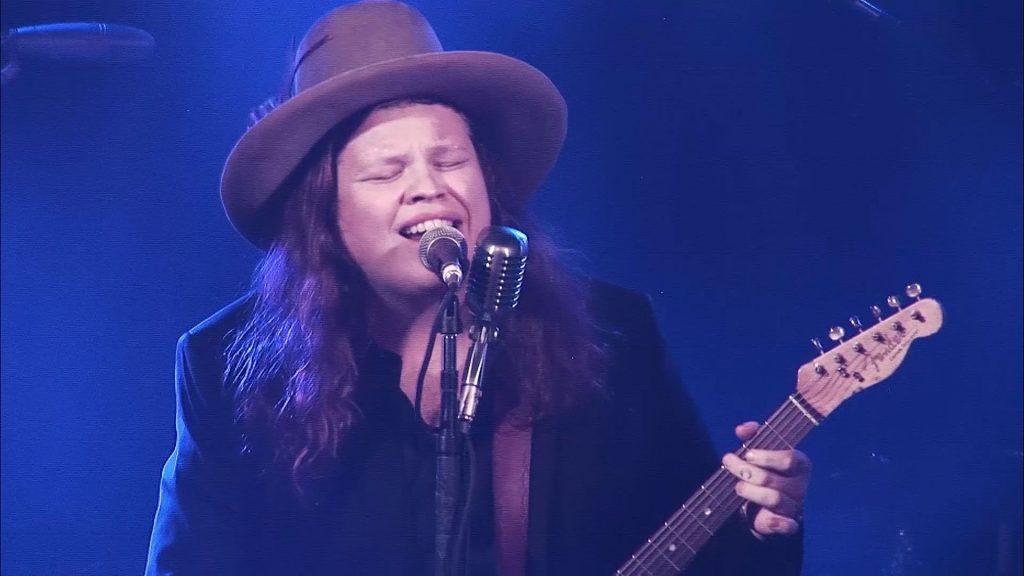 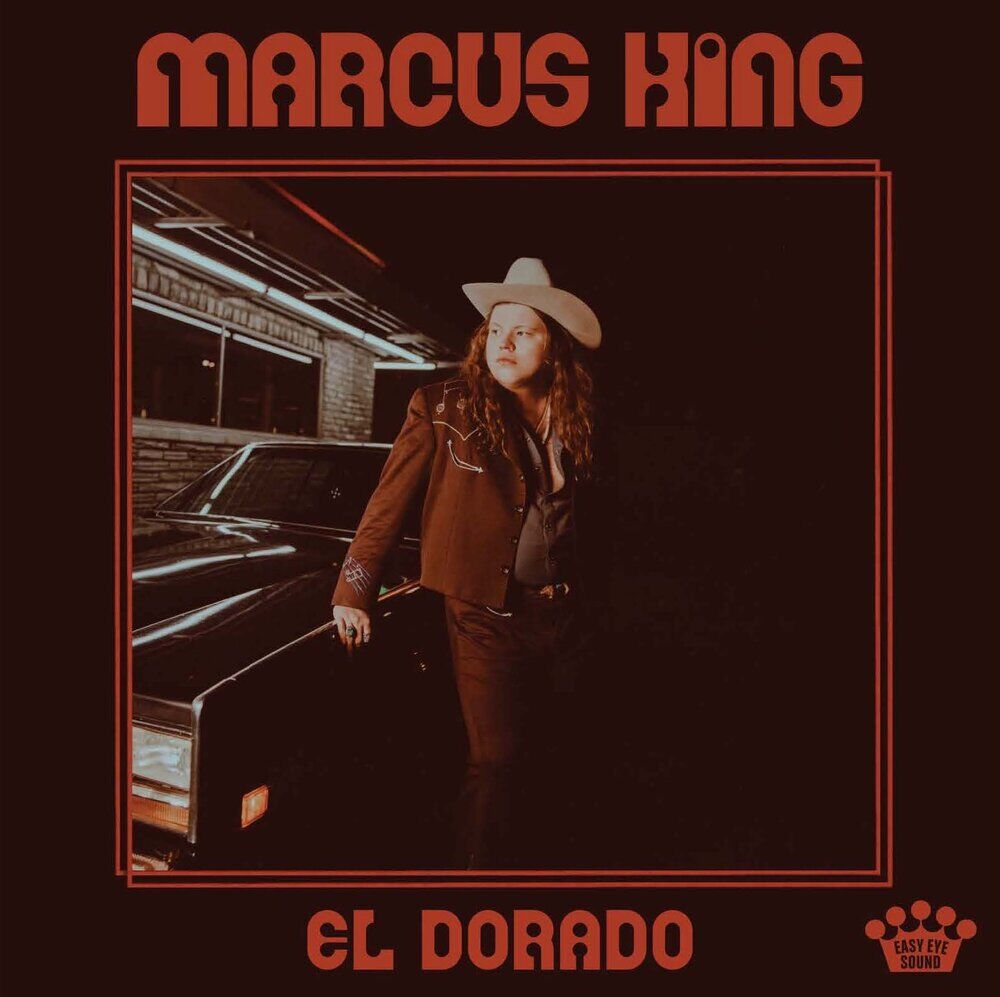 El Dorado was recently nominated for a GRAMMY® for Best Americana Album. The album was produced by Dan Auerbach of The Black Keys who was also nominated for a GRAMMY® for Best Producer. Despite 2020 being a slow year for most, King kept busy and raised $80,000 for the GRAMMY® non-profit MusiCares with his Four of a Kind livestream series, which took place over the summer and featured musical guests such as Billy Strings, Brent Hinds of Mastodon, Jennifer Hartswick, Devon Gilfillian as well as singer-songwriter Early James. He also had two successful drive-in tours as the Marcus King Trio and just recently had a three night socially distanced run at famed Nashville rock club 3rd and Lindsley, which sold out all three nights in an hour.

El Dorado was recorded at Auerbach’s Easy Eye Studio in Nashville, the album was created with legends who have worked with Elvis and Bobby Womack. Already a 24-year-old guitar virtuoso El Dorado further established Marcus as an innovative songwriter and one of the most soulful voices of his generation. King was personally picked by Eric Clapton to perform at his Crossroads festival and has made TV appearances on Jimmy Kimmel Live and The Late Show With Stephen Colbert. He has played the Grand Ole Opry and sold out hundreds of shows across the US., including The Beacon Theater in NY and has been rigorously touring with The Marcus King Band for the past seven years.

In 2017, King spoke to American Blues Scene about his first guitar, his mentors, his best (and worst) experiences performing live, and much more.

Marcus started learning guitar at age three or four. He has played professionally since he was 11 and is a fourth-generation musician, who was discovered after an early video of him jamming in a guitar shop in LA racked up millions of views on Youtube. El Dorado showcased his incredible voice and also his honest and reflective songwriting. His songs draw on the tough times he experienced in his youth, including challenges with mental health and loss (his first love was killed in a car crash when he was 13.) For Marcus who often felt like an outsider, ostracized for his appearance and love of counter culture – music was his creative outlet and made him the man he is today.