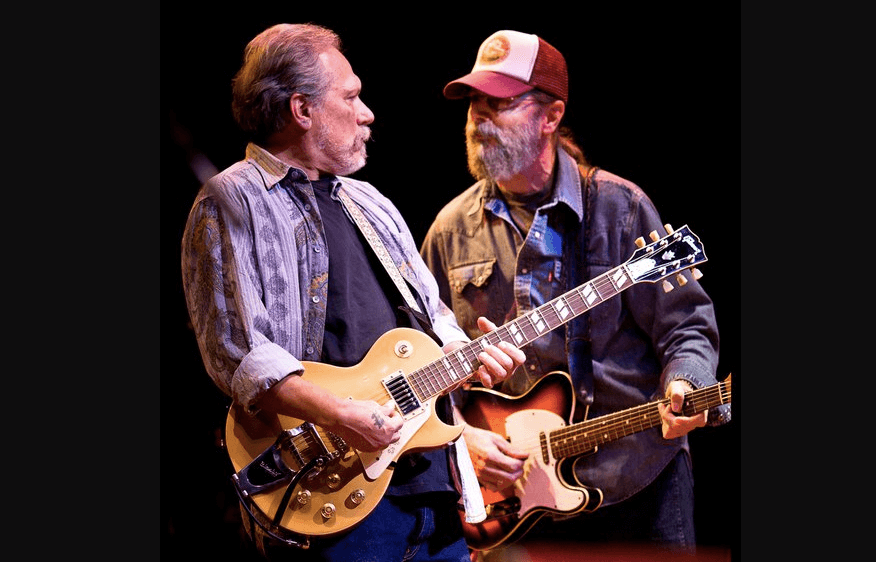 Of course, we all believe in Santa Claus. And not even the pandemic can sully our appetite for saccharine Christmas music to fill our heads with visions of sugar plums, candy canes, stupid sweaters and family get-togethers.

Whoops! Cancel that last image. Only ’cause it might kill us. So, given the current state of affairs, I was cautious about an album with titles like “Psychedelic Cowboy Christmas” and “The Eggnog Shuffle.” And the idea that it’s the brain child of singer/songwriter/guitarist Michael Falzarano — whose creds include 35 years combined between veteran counter cultural icons Hot Tuna and New Riders of the Purple Sage — I wasn’t quite sure he could pull this off without a sly grin, a Santa wink, a few tinkling bells and mistletoe references. 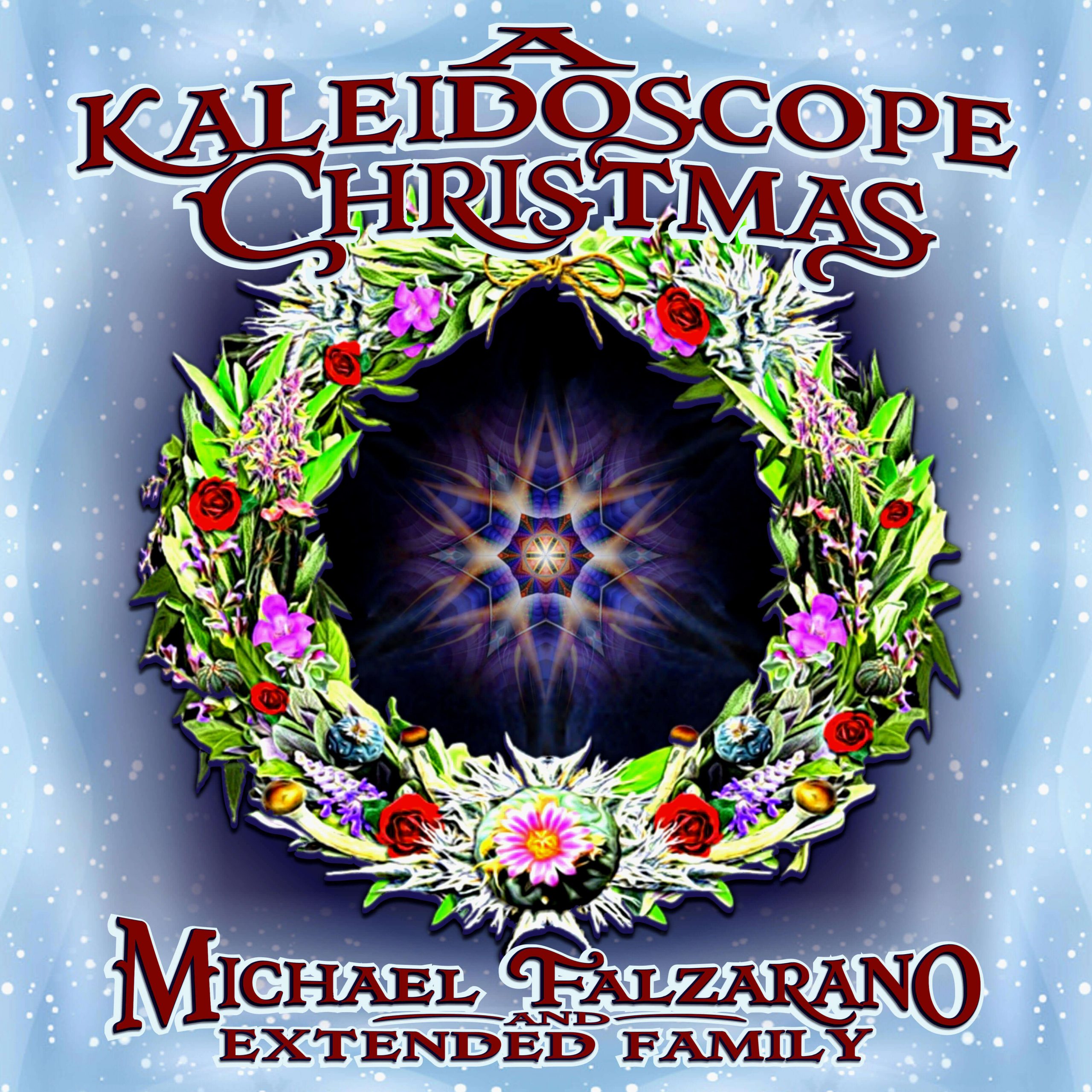 But wait. There’s more, as they say on the TV ads. There’s a Santa’s sleigh full of 13 other great musicians including such San Francisco heavyweights as Jorma Kaukonen, Jack Casady, Pete Sears, and Professor Louie from my neck of the woods, Saratoga Springs, New York.

Turns out Falzarano’s wife’s been bugging him for years to do a Christmas album. And it stands on its own. He takes her wishes seriously. Other than “Jingle Bells Jingle Jam,” it’s all fresh material that never descends into the sappy. “The Tree Nobody Wanted” has the chance of becoming a standard like “Rudolph The Red Nosed Reindeer.”

“Bethlehem Requiem for Diana” is an instrumental that works both as a seasonal song in the Tuna tradition and as an upbeat secular treat. “It’s a God Almighty World” cuts a little too close to contemporary reality, but “Ho Ho Ho,” “Psychedelic Cowboy Christmas” and “Yes It’s Christmas Time Again” have just enough of what you want from a Hot Tuna or New Riders album without requiring an extra dose of insulin.

In other words, Kaleidoscope Christmas, is perfect for the veteran music aficionado who wants their seasonal cheer a little deeper than the usual kitsch.