Video Premiere: Have Gun, Will Travel’s ‘Mystery of Mine (Demo)’ 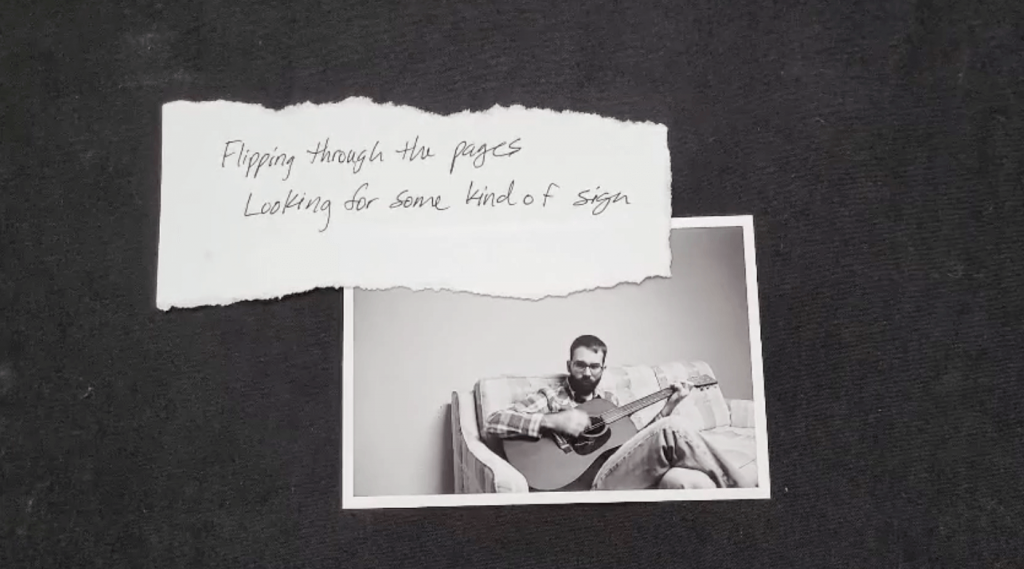 Have Gun, Will Travel‘s forthcoming Raw Materials: Home Demos is an eleven-song collection of singer-songwriter Matt Burke‘s home demo recordings — songs that have gone on to be released on HGWT’s various studio albums. These scrappy, lo-fi, indie-folk demo versions provide a rare insight into the songwriting process.

Of the collection, Burke shares:

Since HGWT’s inception, I’ve been recording home demos on a multi-track digital recording console. I recently decided to go through and revisit these recordings. And in doing so, I thought it might be fun to let some of them out into the world. So I sifted through and hand selected eleven home demo tracks that I wouldn’t be too embarrassed to share, had them mastered by friend and mastering wizard Jason Hobert, and put them together into this collection.

If you’re interested in hearing songs captured at or around the time of their inception, some of them just moments from the initial spark of inspiration, then you might enjoy this lo-fi release. Some of the songs are very similar to their final, full-band album versions; and some of them are quite different. There’s also one that’s never been released on any of HGWT’s albums to date. I’m curious, excited and a little nervous to find out what our friends and fans think of these recordings.

Premiering today from Raw Materials (set to be released 12/18/20 on Mile Wide Records) is the official video for “Mystery of Mine (Demo).” This particular track was re-recorded on 2019’s Strange Chemistry with the full band, auxiliary member Garrett Klahn contributing vocals.

From searching for answers to life’s questions to the crime scene investigator searching for clues, “Mystery of Mine” is a universal metaphor for being unsure about what to do next. “Once I’ve sufficiently expressed what I felt I needed to express, and a song is released into the universe, then it’s out of my hands. It belongs to the listener,” he tells me.