David Bowie Single Album Released in Honor of his Birthday 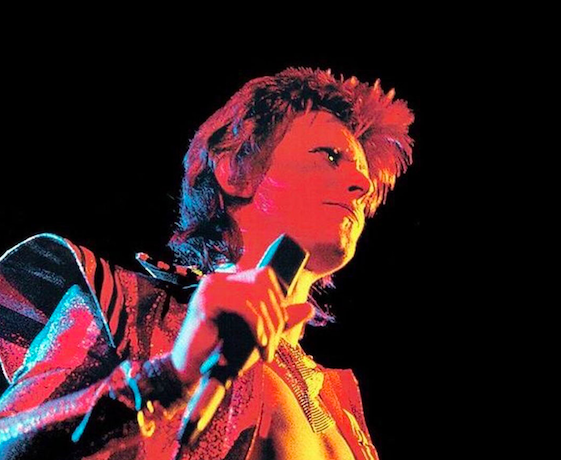 A new David Bowie single album has been released in honor of what would have been the late singer’s 74th birthday.

DAVID BOWIE BIRTHDAY SINGLE OUT NOW – “Trying to get to heaven before they close the door…” – As promised, here’s the link you’ve been waiting for: https://t.co/bFcxcbozlZ

Bowie’s previously unreleased covers of John Lennon’s “Mother” and Bob Dylan’s “Tryin’ to Get to Heaven” are available now on vinyl and in digital format. The 7” single is limited to 8147 numbered copies, 1000 of which will be on cream-colored vinyl, purchasable from the official David Bowie store and Warner Music’s Dig! Store only. The remainder will be black.

To further celebrate, a recording of Bowie’s musical Lazarus, starring Michael C. Hall, will be available to stream Jan. 8 to 10. We lost the Thin White Duke Jan. 10, 2016 at the age of 69 following a battle with liver cancer.