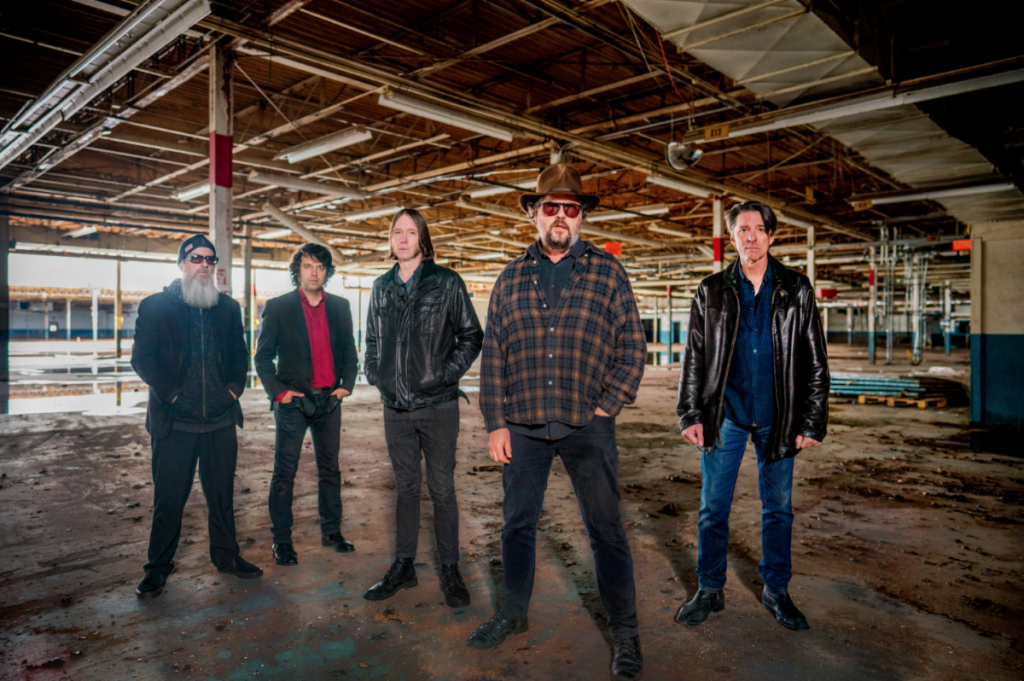 Drive-By Truckers have shared a new lyric video for “Tough To Let Go,” a highlight from their second album of 2020, The New Ok.

Drive-By Truckers co-founder Patterson Hood shares his thoughts on the track and video:

“Tough To Let Go” literally came to me in a dream. Ironically, in my dream it was a Jason Isbell song. My wife and I were seeing him soundcheck in a great big arena and he and his band were working up this brand new song. I told my wife that his new song was great and sounded like a huge hit. Then I woke up and realized that it wasn’t anyone’s actual song, so I immediately wrote it.

I even sent Jason a copy of the recording with some other songs to get his feedback and he said it was his favorite of the bunch. He assured me that it was indeed my song though. We recorded it in Memphis at Sam Phillips Recording Service. To me the horns take it to the next level. I’m really proud of the video also.