Guitar Legend Steve Cropper Announces ‘Fire It Up,’ Calling It His First Solo Album Since 1969 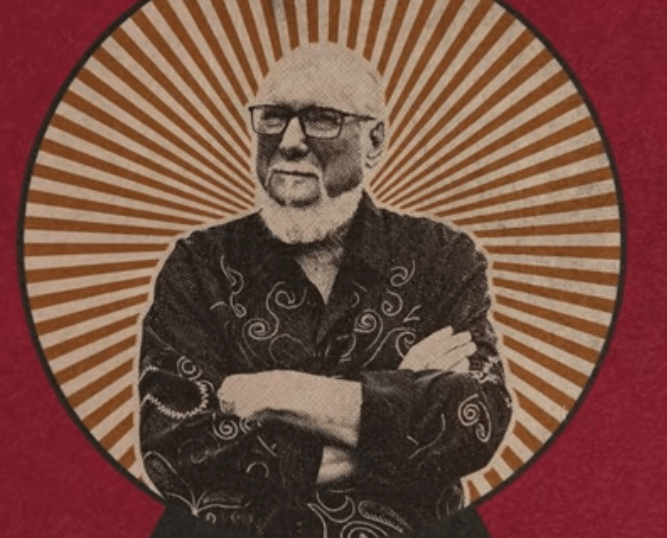 On April 23rd, guitar legend Steve Cropper will release Fire It Up, which he’s calling his first proper solo album since 1969, after decades of stardom in soul, blues, and rock and roll. “This album is different from everything out there now,” Cropper says, in reference to two vocals albums he released in the 80s – “I haven’t heard myself this way since the 60s.” Cropper announced the album with the release of “Far Away,” a bouncing soul number that draws heavily from classic R&B, featuring Cropper’s signature guitar that’s always in service to the groove. “I’m a rhythm player,” Cropper explains, “I set the groove. I’m always listening to the singer and the rest of band.” 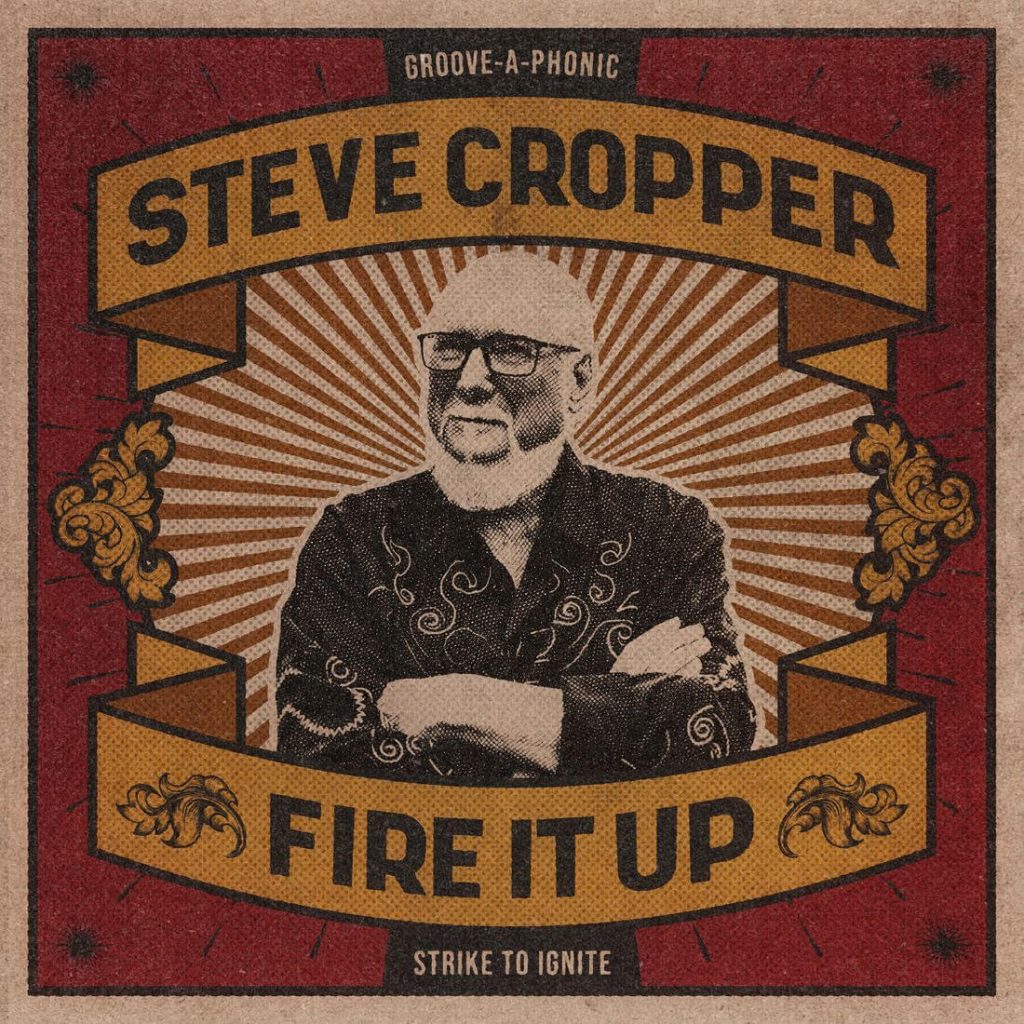 A founding member of the Blues Brothers and one of Stax Records’ main producers, songwriters, and guitarists – as the guitarist in its house band, Booker T. and the M.G.’s –  Cropper reintroduced classic soul to unsuspecting audiences, with Rolling Stone ranking him in the top 40 all-time greatest guitarists. “Midnight Hour” by Wilson Pickett, “(Sittin’ On) The Dock of the Bay” by Otis Redding, “Soul Man” and “Hold On I’m Coming” by Sam and Dave — you simply can’t discuss soul music without Steve Cropper. He plays on John Lennon’s Rock N Roll album, Frank Black’s Honeycomb and Fast Man Raider Man albums, and on several albums by Ringo Starr. He’s also produced for John Prine, Jeff Beck, and John Cougar Mellencamp.

But seven decades into his legendary career, Steve sees this record as different: “This is the first Steve Cropper album since 1969,” he says. “It’s made from old grooves, because during a lockdown, you work on stuff that’s been in your head for years.” Rooted in sessions with the Rascals’ Felix Cavaliere and produced with long-time collaborator Jon Tiven, Cropper is both guitarist and a producer on the album, a role he is most comfortable in after years on the scene. “To be a good producer, you’ve got to be able to hear a song finished in your head before there’s much of anything done,” he explains. “..a good production is not accidental. I’m really proud of things that I produce.”

Careful and selective about what he’ll put his name on, you won’t be surprised to find that Fire It Up is an instant classic. From the classic R&B of the title-track, featuring vocalist Roger C. Reale, to the funk of “Bush Hog” and the quiet restraint of “One Good Turn,” the album may have Cropper’s name on it, but it’s still very much a collaborative effort, where solos and prowess are always in service to the larger rhythm. “This isn’t a battle of the bands,” he adds. “..it’s better to enhance the other guy, make him shine.”

In fact, listening to everyone else may be one of the secrets to Cropper’s style. “The Go Getter Is Gone” highlights the album’s collaborative effort. “Roger came up with most of the lyrics here,” he says. “I came up with the rhythms and the grooves and the changes, but I think teamwork is better.” And suddenly a light shines on why Cropper has pursued so few solo records: “When a basketball team wins,” he says, “it’s not the player who made the last three-pointer who wins, it’s the whole team that got him there.”

Fire It Up Track Listing:

I’m Not Havin’ It

Say You Don’t Know Me

The Go-Getter Is Gone

Pre-order Fire It Up