Joyann Parker Leads Us ‘Out of the Dark’ February 12th 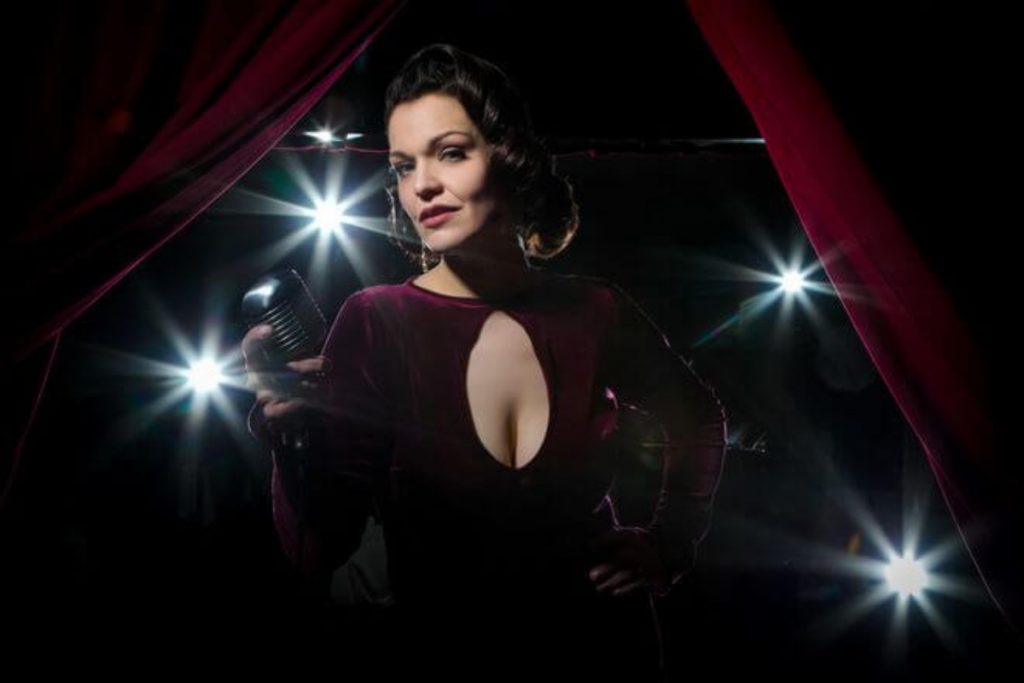 Joyann Parker believes music helps people carry on through troubled times. With that in mind, the Minneapolis-based singer-songwriter is releasing Out of the Dark (Hopeless Romantic Records) on February 12th, 2021.

Out of the Dark is the rootsy, genre-blending sequel to her acclaimed debut release, Hard to Love. “It’s a great time to release the album,” Parker says. “People need music right now.” 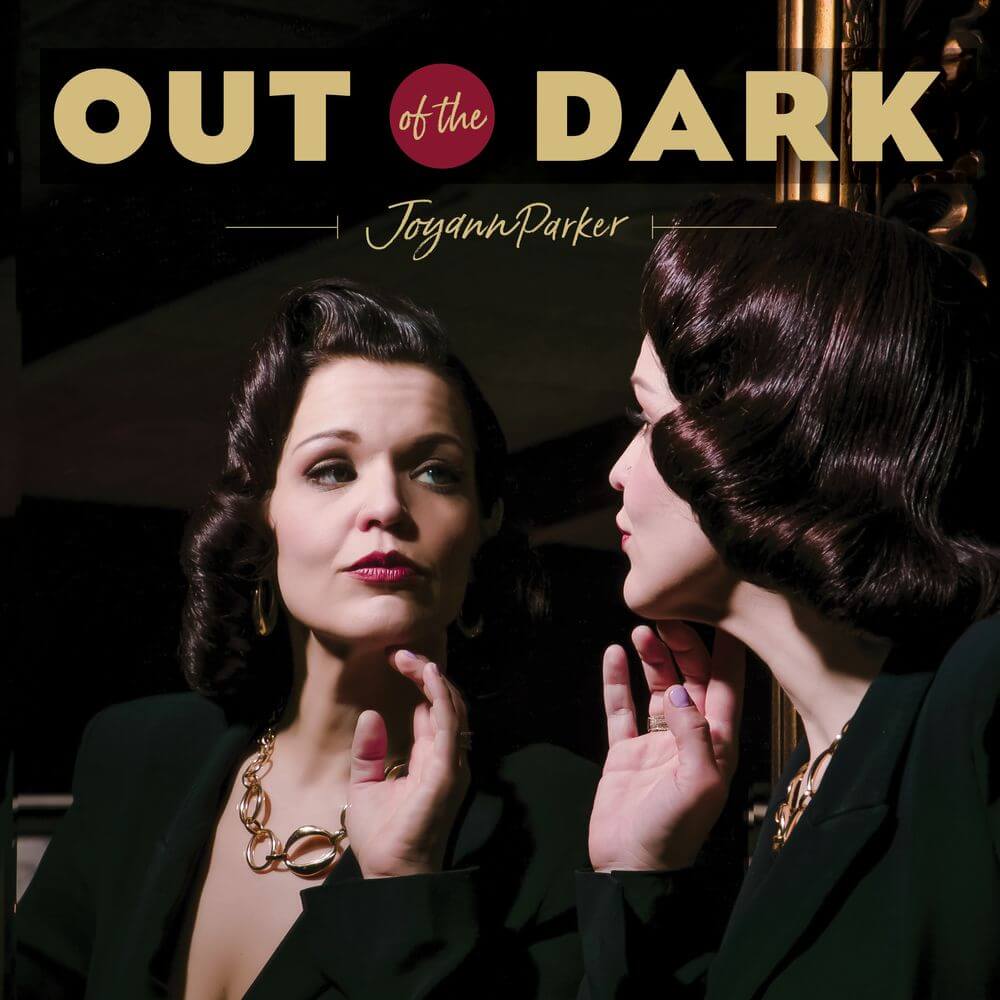 Production for the album began in January 2020. The coronavirus pandemic stopped the project in March, when just the basic tracks for five songs completed. Sessions restarted in June, but only a small number of musicians entered the studio at one time, a pandemic precaution that pushed production into August.

On the positive side of a tough situation, the four-month break from the studio helped Parker clear her mind and reaffirm her purpose. “When you’re so busy, you get caught up in the competitiveness of things,” she said. “So, it was good to stop and examine why I’m doing this and where I’m going.”

During her contemplative downtime, Parker wrote the inspiring title track, “Out of the Dark.” She says, “I love that song. It’s about the way I’ve been feeling and changing over the past year, figuring out who I am. I was coming out of my own darkness.”

“Carry On,” the first single from Out of the Dark, charts a blues-rock-gospel course. A song of perseverance, it borrows some of its lyrics from the Book of Isaiah. “When dark clouds gather round you, and the night is dark and long,” Parker sings. “When the devil is coming for you, carry on, child, carry on.”

Parker has been tagged as a blues and rhythm-and-blues singer, but her music is so much more. Although she reveres the latter genres, the broader Americana label is a better fit for her versatility and expansive range and influences. “Gone So Long,” has a Southern rock feel. “Bad Version of Myself” moves into funk and rhythm-and-blues. The upbeat “What Did You Expect” follows the pop path of Jackson Browne.

On Parker’s performance of her ballad “Either Way,” she summons the vocal prowess of one of rock’s great female vocalists, Ann Wilson of Heart. Parker adds Latin flavor to “Predator,” a song inspired by the late Amy Winehouse and featuring the surprising melody and harmony that Parker calls “my Elton John bridge.” “Dirty Rotten Guy,” a raucous ode to pleasure, has a New Orleans flavor. Pianist Tim Wick, a Professor Longhair devotee, executes the song’s standout keyboard work. Wick’s piano also drives the Chuck Berry-esque “Hit Me Like a Train.” And “Come on Baby” summons the feel-good spirit of original rhythm and blues-pop stars Lloyd Price and Sam Cooke.

Parker recorded most of Out of the Dark at Bowe’s studio, the Kill Room. A classically trained pianist with a degree in music from the University of Wisconsin–La Crosse, Parker scored the project’s basic arrangements while Bowe put the sugar on top. His inspirations included adding Rory Hoffman’s Stevie Wonder-like harmonica to the funk and rhythm-and-blues-styled “Bad Version of Myself.”

Bowe loved working with Parker. “Joyann knows exactly what she wants,” the producer said. “But at the same time, she’s totally open-minded about how to get there. Making music with her and Mark Lamoine was effortless.”

Parker credits Bowe for showcasing her conviction-driven voice throughout Out of the Dark. He gives her soulful singing resonant space, never crowding or obscuring her dynamic performances. Bowe appreciates Parker’s from-the-heart and musically astute songwriting.

Hard to Love, Parker’s 2018 debut release, inspired enthusiastic reviews. In addition, Parker and Lamoine’s live show, “The Music of Patsy Cline” is now in its 3rd year with over 200 sold out performances. (Parker had long been featuring songs by the classic country artist in her band’s performances.) “Old-school country and blues are very close,” Parker says. “But when I listen to Patsy Cline, I hear a blues singer. She’s singing from her soul. Patsy said, ‘Hoss, if you can’t do it with feeling — don’t.’ That’s how I feel.”

Parker’s new album, Out of the Dark, shows how much she’s grown, personally and artistically.

Envisioning the post-pandemic world, Parker is determined to overcome 2020’s challenges. “I’m an artist who shares everything with my audiences,” Parker said. “Because I think they can help people, I want them to know the meaning of these songs. I have this message in a song about how we’re all coming out of the dark. Let’s look at how we can better, how we can heal. Let’s look to the light.”

“I always use that Winston Churchill quote,” Parker said of her ability to carry on. “If you’re going through hell, keep going.’ And that’s where we are now, right? Pick yourself up. Keep walking. There’s always something to be grateful for, always a reason to get up in the morning.”