And Now For Something Completely Different #6 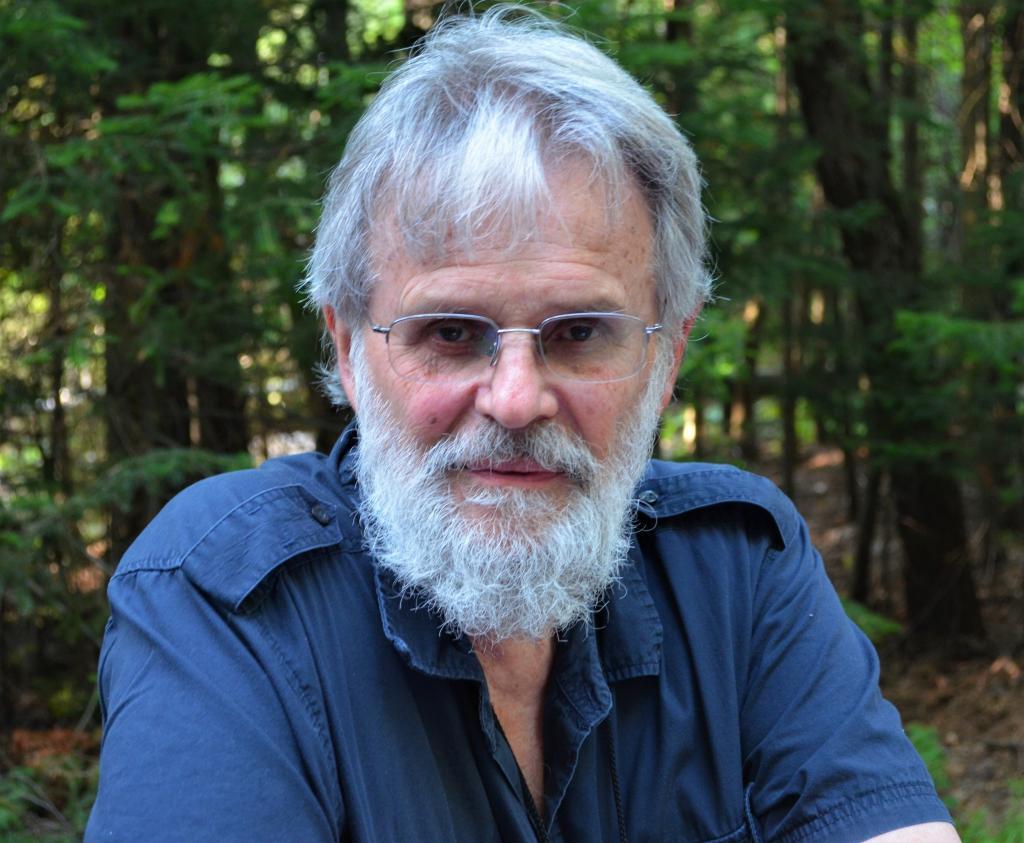 I edited The Morning World News Roundup for the soldiers in and around Army Headquarters in Vietnam in 1969. I can remember struggling with myself on whether to make the Woodstock Music Festival the lead story the first day of the festival when the traffic was so heavy, they closed down the Thruway. BIG STORY, but was it the most important story to my readers who included both “grunts” and generals running the war? No! I led with a Vietnam story.

Remember, this was 1969, and my newspaper was their only window to the world. There was no New York Times, no Washington Post, no internet, no CNN, no Fox.

We are at a pivotal point in world history that is totally antithetical to that of Vietnam 1969. On one hand, society as a whole is like my demographic in Nam. Our lives are in danger, and we’re having trouble predicting the ambush around the next bend in the road. On the other hand, we have a plethora of information sources. And our choice of which sources from which to get our warnings about those ambushes determines our choice of action in how we lead our lives: whether we wear masks, whether we sequester, how we survive economically, and who we vote for, how and whether we spend money, how we look at our future beyond the next year, month, week, day, even the next hour. It’s as scary as being in Vietnam!

BUT – and this is a big but — We can pick the reality we wish for ourselves. If we think Trump is the best choice for President, we can go to NewsMax or Fox. If we believe Biden won the election, we can go to CNN, MSNBC, CBS, ABC or NBC. If we think all the established media is giving us Jim Jones Kool Aid to drink, we can go to Social Media which can present any view of the world they happen to believe whether its true or not. And the cleverer these people are, the more they can offer “proof” that their point of view is real. All the established media is manipulating us to sell ads to the specific demographic popular with those advertisers. If an advertiser wants to reach people who live in a Wizard of Oz world, they’re gonna give us The Wizard of Oz.

There was a time in the distant past when The FCC monitored the then three national TV networks NBC, CBS, and ABC, guaranteeing that each gave equal time to major political candidates. There was a time when Walter Cronkite told us we were being lied to about our mission and chance of success in Vietnam. And we believed him. He could be trusted.

So, what’s the answer for today? I wish I knew. I do know that society is in a place reminiscent of the old west, where the biggest gun won. Believe what you want, but always try to know your source. Don’t be lulled into believing any one source has THE answer. They’re all telling you what they think you want to hear.

I learned early in my career as a music journalist that I could use artists’ own quotes to make them look like the smartest new sensations in music or dunces doomed to fail. Their music, more than their quotes, determined how I presented them to my readers. And my readers also had significant impact on the tone, depth, and intensity of my article.

Was I writing to a reader deeply involved in the style of music a given artist worked in? How old was the reader? Was my reader likely to have strong prejudices either for or against the particular artist or their reputation within the genre?

I imagine I’m talking to a specific person, in some cases a real individual I know well, and I’m working to make them believe in that artist the way I believe in that artist. If I take that individual’s words out of context, I can present an effective argument for my readers to “vote” for them by buying their music and going to their concerts.

There was a popular book about advertising called The Hidden Persuaders by Vance Packard, first published in 1957, that argued that all advertising was geared toward manipulating those who bought their message. The persuaders of today are out in the open. There’s nothing covert or hidden about them. You choose the Kool Aid you drink. Just be aware that you’re being manipulated, and think for yourself.

The article above is my personal opinion. I do not charge for the articles I give American Blues Scene. I am totally responsible for what you read under my byline. As far as I can tell, ABS is very contemporary in their eclectic definition of blues, but they’re old school in that they do not publish articles just to please advertisers. Like Superman, they believe in truth, justice and the freedom implicit in the American way.