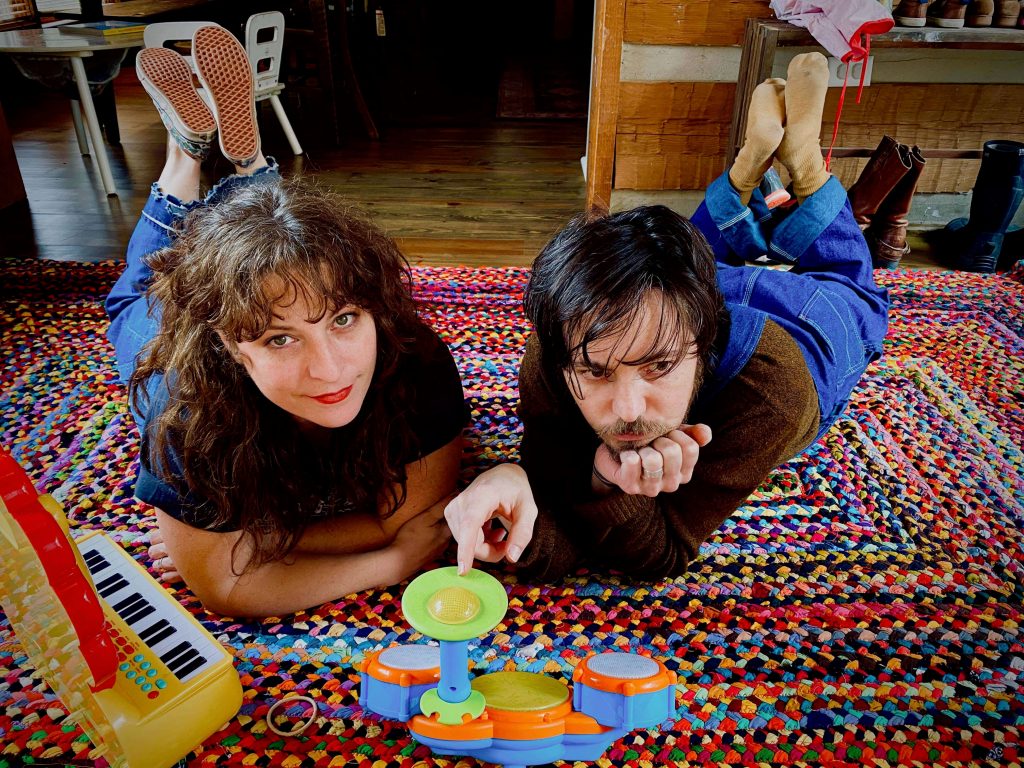 A new album from Shovels & Rope (featuring artists such as Sharon Van Etten, M. Ward, The Secret Sisters, John Paul White, The War and Treaty) has been announced. Busted Juicebox marks the third installment of the Shovels & Rope’s collaborative record series, Busted Jukebox, which features classic songs covered by the duo and their friends. They have nicknamed the album because of its kid-friendly song choices, ranging from lullabies to R.E.M.

Appearing on this third volume is a cover of the Beach Boys‘ “In My Room” with Sharon Van Etten, who made this statement:

As a mom, there are “go-to” songs that help calm my son down and there are nights where I just sing the same song over and over. This is a song that is so personal to me, as we have listened to a lot of the Beach Boys music with our child and to share a sentiment of calm and exhaustion, sleep and frustration—this cover embodies it all.

Means so much to have been asked by musician parents that are trying to figure it out in all this chaos as well. All we can do is keep doing what we love, sharing optimism and hope and supporting one another during these trying times.

Busted Juicebox Volume 3 is out February 5 via Dualtone.