Selwyn Birchwood Debuts Video For ‘Freaks Come Out At Night’ 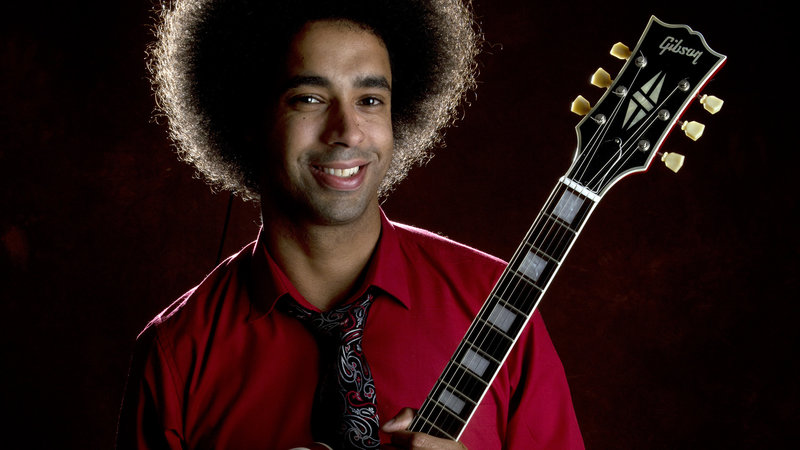 Groundbreaking young blues visionary Selwyn Birchwood has debuted his new video for the song “Freaks Come Out At Night.” The original track is featured on his highly-anticipated third Alligator album, Living In A Burning House, set for release on Friday, January 29, 2021. 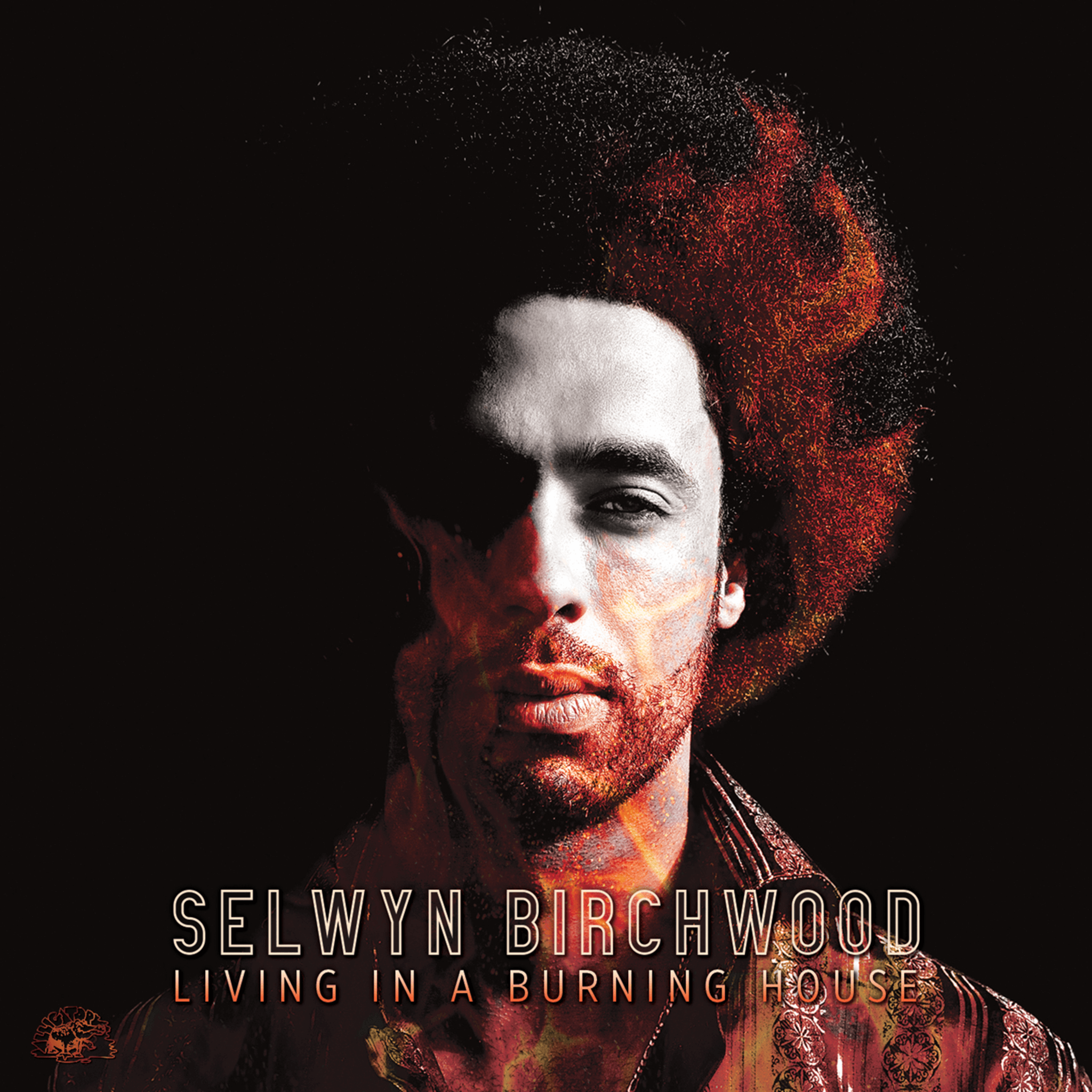 Of the song, the rising singer, songwriter, guitar and lap steel player says, “‘Freaks Come Out At Night’ was written for, about, and filmed on-site at the last ‘real’ Jook Joint in Florida: Bradfordville Blues Club. This song and music video capture the magic that happens at every show we play there. The song projects the rawness of the music, the sweatiness of the dance floor, the heat of the bonfire, and the greasiness of the fried catfish! The freaks definitely come out at night! And I wouldn’t have it any other way!”

No other band on the current blues scene is built quite like Birchwood’s. In addition to Selwyn’s electrifying guitar and lap steel playing, the other featured instrument is Regi Oliver’s driving baritone sax. The group is rounded out by bass, drums and, for the first time, keyboards.

Wanting to capture the power of the now larger band, Birchwood wrote and arranged 13 new songs, and brought in famed Grammy Award-winning musician Tom Hambridge (Buddy Guy, Christone “Kingfish” Ingram, Susan Tedeschi) to produce. From the rocking opener “I’d Climb Mountains“ to the sweet soul of “She’s A Dime“ and “One More Time” to the hair-raising “Revelation,” Living In A Burning House features some of the most vividly striking writing on today’s blues scene. Birchwood’s voice and vision are clear, his sound is edgy and compelling, and his stories are memorable and lasting.

“I write and sing what I know,” says Birchwood, whose musical innovations are as expansive as his influences are deep. “They say everything is better when it’s made with love. That’s how we play our music and that’s how we made Living In A Burning House. I want my audience to say, ‘I know exactly what that feels like,’ when a song hits them. Because that’s when it stops just being music and starts being medicine. After all, we are all stricken with the condition of being human.”

*Feature image by Paul Natkin Courtesy of the artist