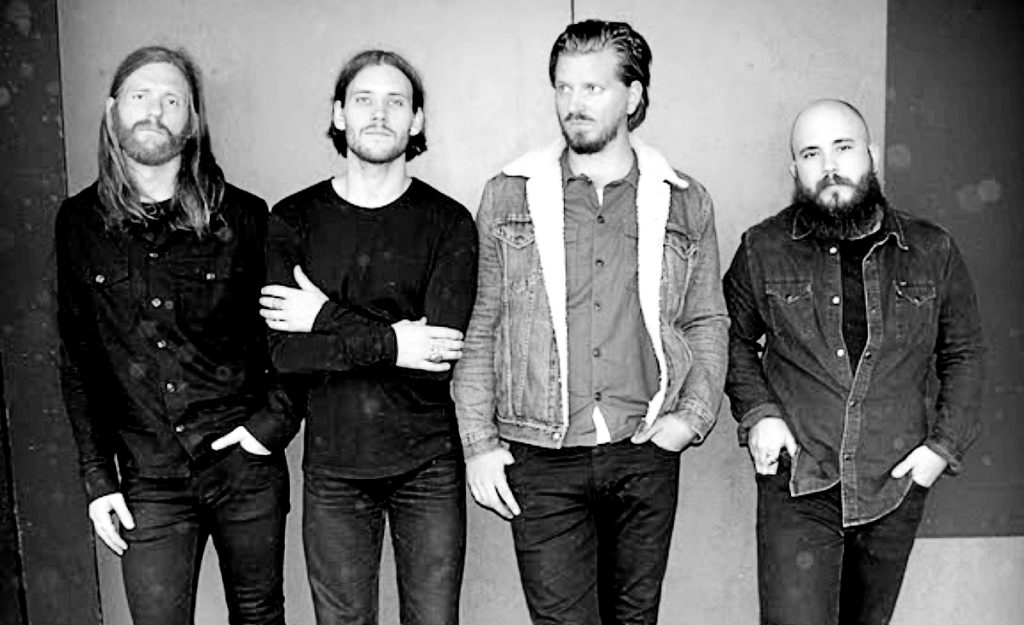 Black River Delta is a blues-rock band originating from Bollnäs, Sweden. The foursome have released two studio albums – Devil on the Loose (2016) and Vol. II (2018), and are poised to drop their latest heavy-hitting full-length effort Shakin’ this spring. 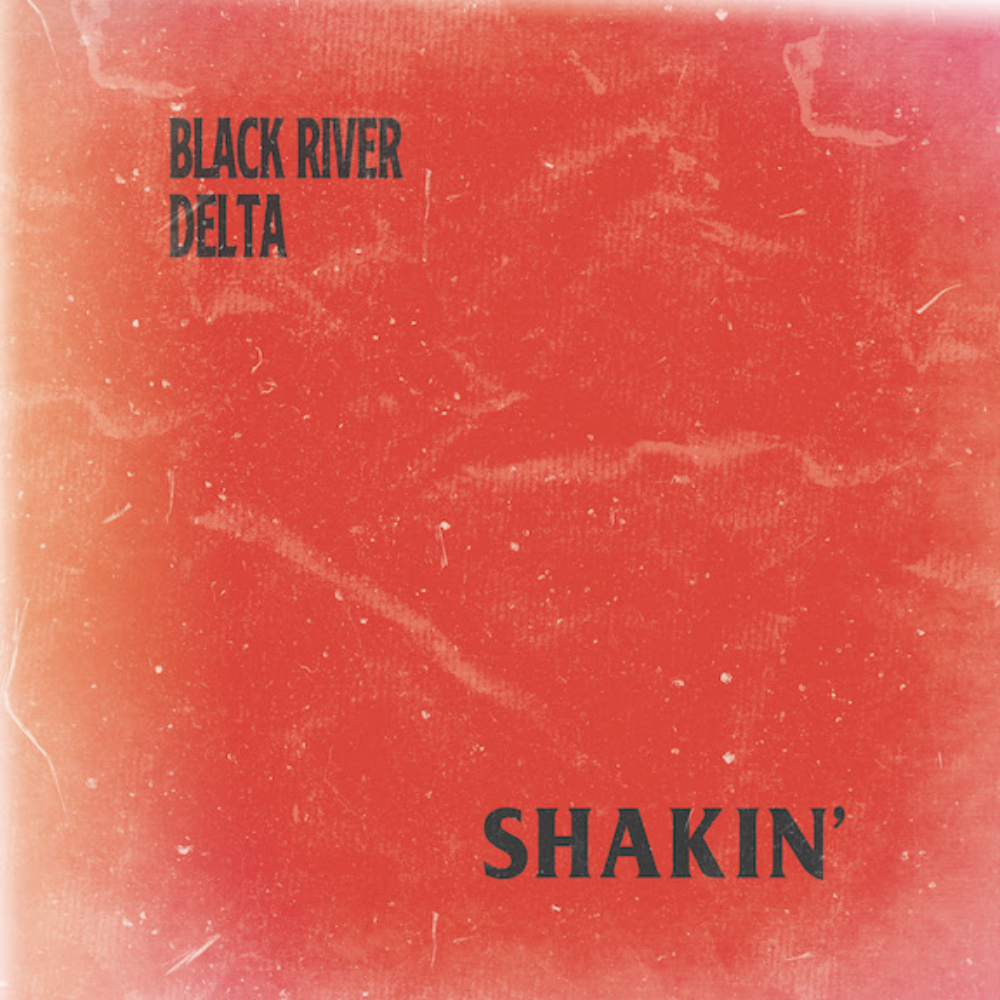 Their ability to combine age-old blues with modern rock has taking them on several tours across Europe and North America, and has caught the attention of artists like blues legend Joe Bonamassa, calling Vol. II one of the best albums of 2018 and even inviting the band to perform on his annual cruise festival.