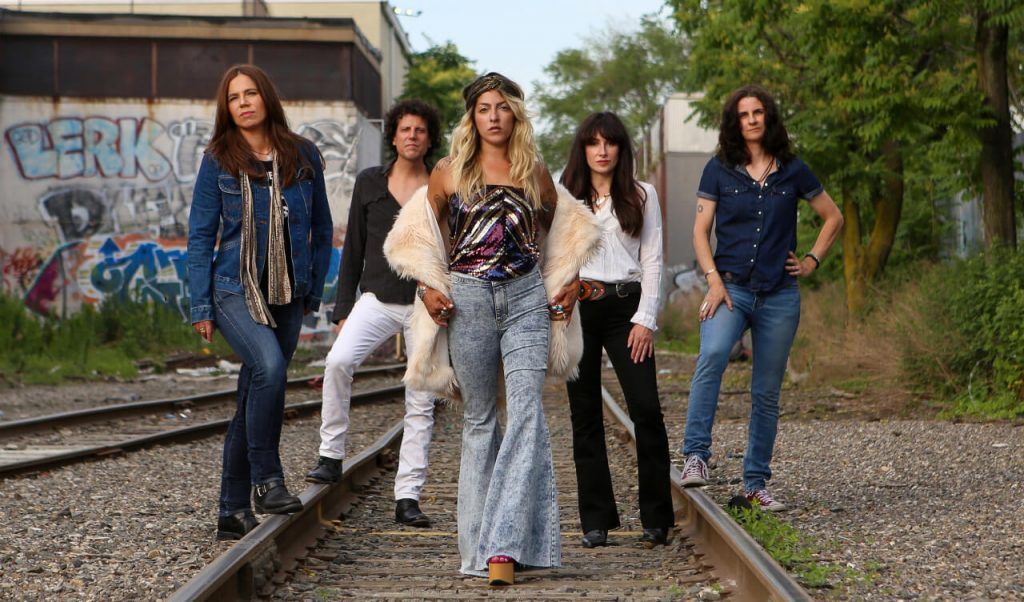 Jane Lee Hooker exploded out of New York City in 2015, and won acclaim in the US and abroad with their debut album of revved-up blues covers No B! The band were immediately snapped up and signed to legendary German blues label Ruf Records. The follow-up album Spiritus featured original material and was released in 2017 – once again to rave reviews from around the world.

Jane Lee Hooker toured extensively behind these records, and played to packed houses across the US and Europe, including Germany, Norway, Sweden, Switzerland, France, Luxembourg, Denmark, Belgium, the Netherlands, Austria and the Czech Republic. 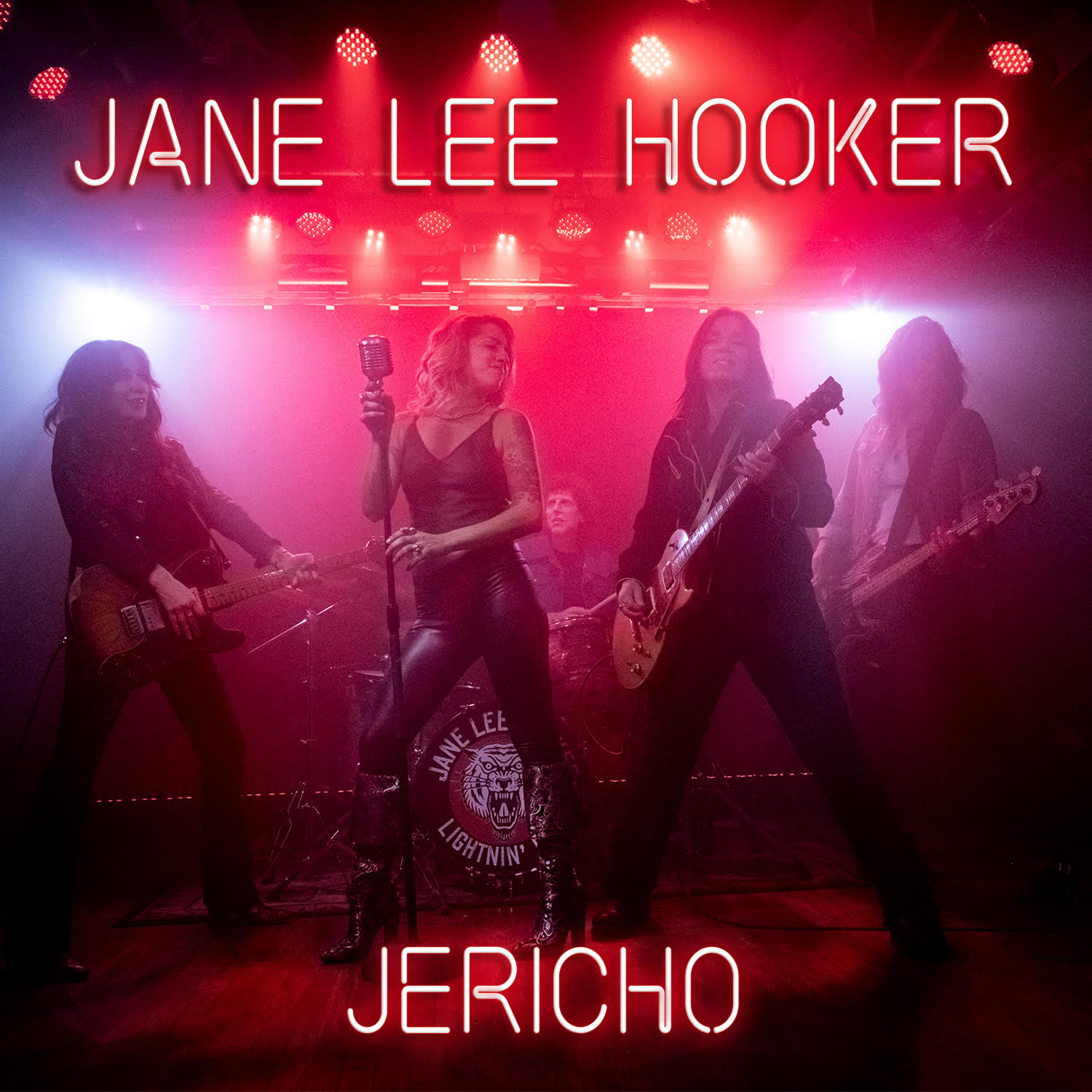 Jane Lee Hooker return on January 29th with “Jericho” – their long awaited new single featuring the band’s signature blend of hard-edged bluesy rock ‘n’ roll. The song will be available on digital streaming platforms worldwide via Symphonic Distribution. Jericho has been featured in the band’s live shows since they toured Europe in 2019, and it quickly became a fan favorite. Singer Dana “Danger” Athens brought the song to the band, with lyrics that are especially relevant with the struggles and challenges that people have recently been facing.

“Jericho” is one of those songs that kind of wrote itself, the music and lyrics just poured out of me. A lot of songs have been written about the Battle of Jericho; it’s a timeless anecdote for having the strength inside to use our voices to break down the walls that divide us and change our world for the good.

Matt Chiaravalle (Joe Bonamassa, Warren Zevon, Courtney Love, Spacehog, Kittie) produced and mixed “Jericho,” after previously working with the band on both No B! and Spiritus. A new Jane Lee Hooker EP will follow in mid-2021 – and “Jericho” gives fans an early taste of what’s to come.

Guitarists Tracy Hightop and Tina Gorin discovered their love of blazing dual guitar leads when they played together in the New York City band Helldorado in the late 90’s. Hightop moved on to a stint with Nashville Pussy, and Gorin joined hard rockers Bad Wizard before the two friends met up again in 2010. The idea for Jane Lee Hooker began to take shape when the pair brought in bass player Mary Z, who had spent time with Hightop in NYC punk band the Wives. Singer Athens joined the group in 2013, and soon after the band hit the road. When original drummer Melissa Houston bowed out of Jane Lee Hooker in early 2020, the call was to put out to ‘Lightnin’ Ron Salvo. Salvo was a natural fit, having played with Hightop and Gorin in numerous NYC projects over the years including Helldorado, Bad Wizard and Plasmatics off-shoot New Hope.

The five members of Jane Lee Hooker have decades of playing experience, tearing up stages both nationally and internationally, and sharing the bill with acts including Motörhead, MC5, Lynyrd Skynyrd, Deep Purple, Vanilla Fudge, the Allman Betts Band, Samantha Fish, the Hellacopters, the Melvins, Turbonegro, Ben Folds Five and They Might Be Giants.

While Jane Lee Hooker’s blend of rock, blues, punk, R&B and soul pays respect to the greats of the past – this band lives fiercely in the present tense. JLH’s fiery live performances, featuring muscular lead guitars, a heavy rhythm section and soul-scorching vocals, have made them a must-see live act. In a world full of manufactured bands and live shows backed up by hard-drives, Jane Lee Hooker play rock ‘n’ roll the way it’s meant to be played – loud and with passion.

Jane Lee Hooker can’t wait to get back out on the road to share new music with their fans around the world. US shows will get underway in 2021 with a European tour to follow – check the website for live show info and tour updates.