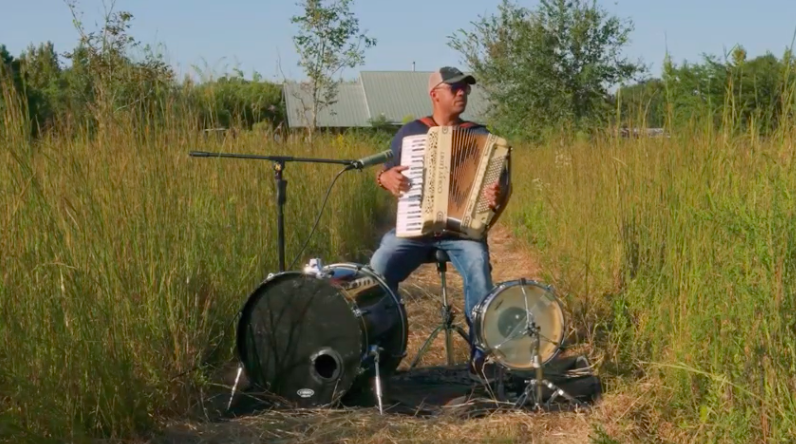 Spiritually, he’s connecting with his ancestors. “I’m learning to play the style of music that they played back in the day and mixing it with mine,” Ledet tells me. “I’m just excited to promote my family through my music and share it with everybody. It’s cool stuff. I had a cousin that played with Louis Armstrong. As far as I know now it goes back to my great-grandfather, late 1800s ragtime.”