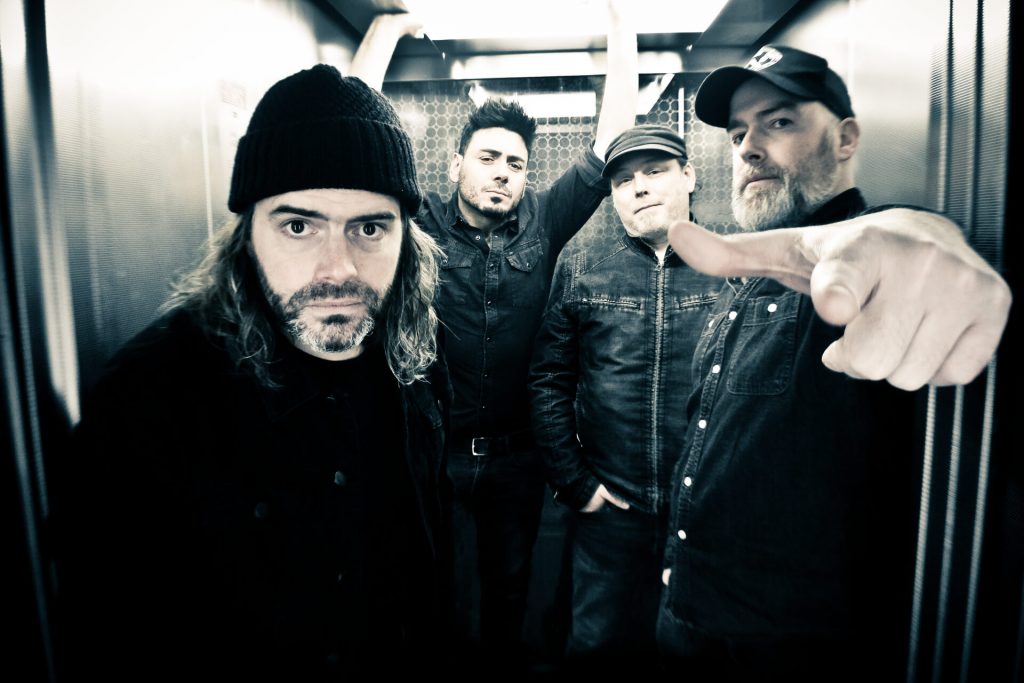 Right after the first COVID lockdown, Boogie Beasts booked the GAM studio, in Waimes, Belgium to work on new songs. The band and their sound guy / producer Koenraad stayed in their ‘bubble’ for an entire week. One of the results was “Bring it On.” 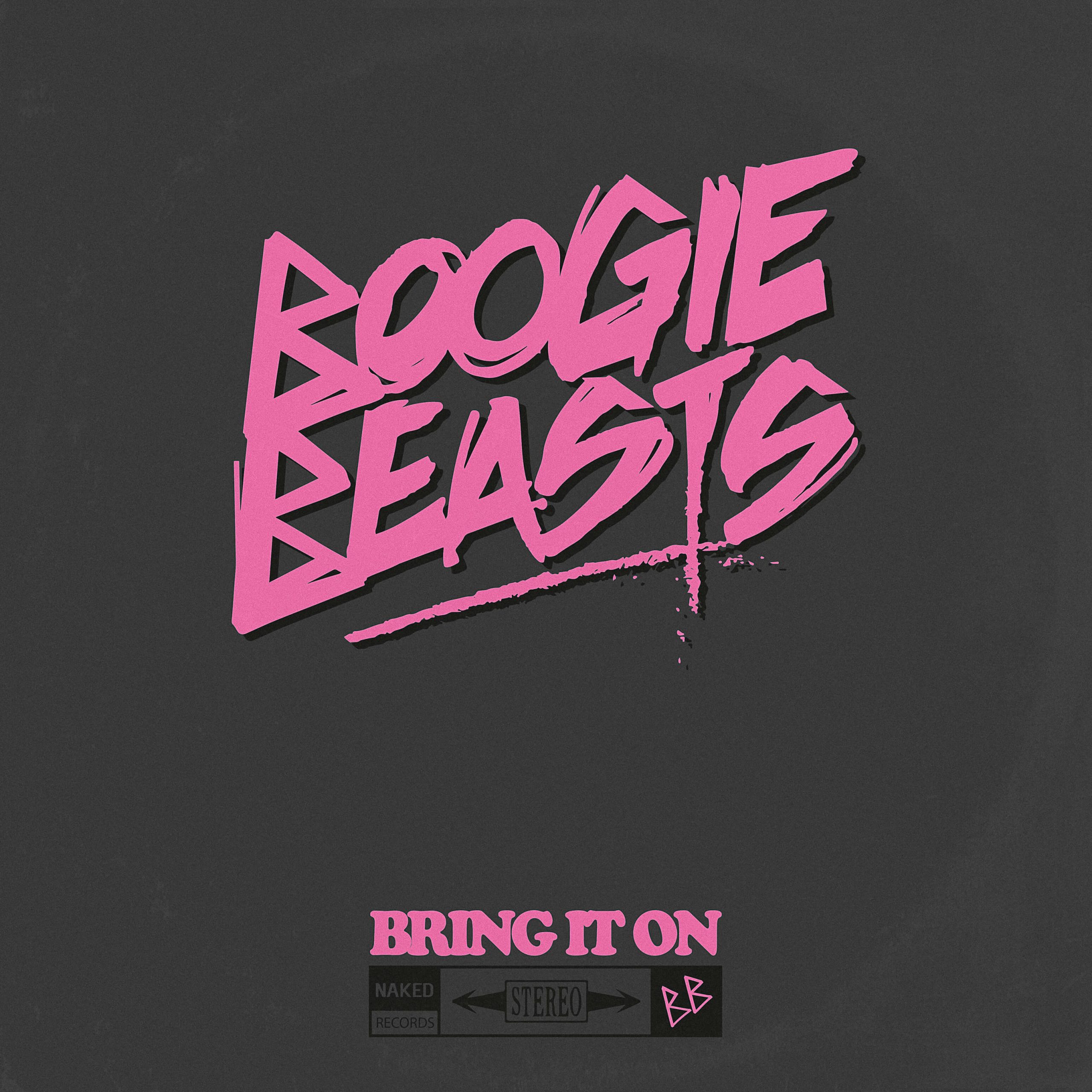 Dirty beats, hypnotizing slide, screaming harmonica riffs and plenty of fuzz. That’s the Boogie Beasts. Made up of Jan Jaspers (guitar, vocals), Patrick Louis (guitar, vocals), Fabian Bennardo (harmonica) and Gert Servaes (drums), they translate their penchant for electric Delta blues into a most idiosyncratic sound, which has a touch of The Black Keys jamming with John Lee Hooker at a rave in the wee hours of the morning, or Morphine on a psychedelic trip with Little Walter, or even RL Burnside backed up by the young Rolling Stones at a juke joint-gig. The drive is infectious, and the noise is pure filth, yet highly irresistible.

On the second day of the aforementioned session – as a warm up – they started jamming to a new bass line. Koenraad left the tape rolling all the time, so fortunately, that cool riff was recorded. When they listened to it again on the last day, they realized the idea had a lot of potential. They decided to structure the new song by adding a melody and a bridge to it, as well as some slide guitar, giving it a bit of a ZZ Top feel. They knew this one would turn out nicely.

A few weeks later, during the final recording sessions at Studio Jupiter, they finished “Bring It On.” The ooh ooh’s were originally sung by Jan, but Koenraad still had some doubts. He figured female backing vocals would do the trick, so he literally called in the girl next door: Rijkje Crommen. The producer was right after all.