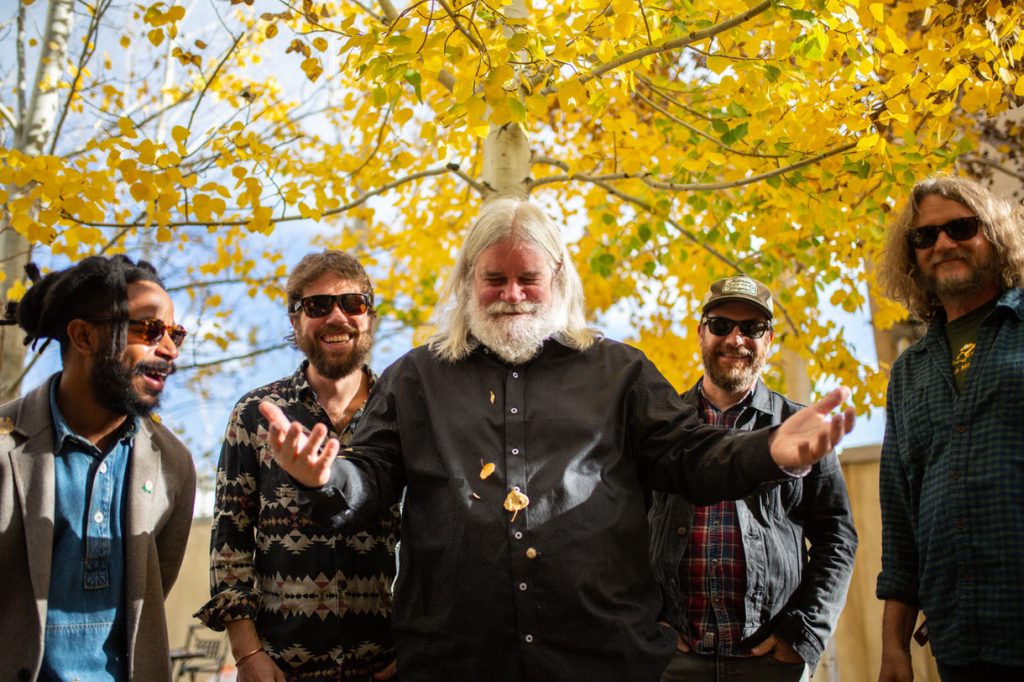 Compass Records is proud to welcome Leftover Salmon back to the label for a release in late spring 2021. For 30 years, the group has been one of Colorado’s most beloved musical exports, picking up where bands like Little Feat, The Band and The Grateful Dead left off and distilling their music into a potent brew of bluegrass, rock ‘n’ roll, folk, Cajun, soul, zydeco, jazz and blues. 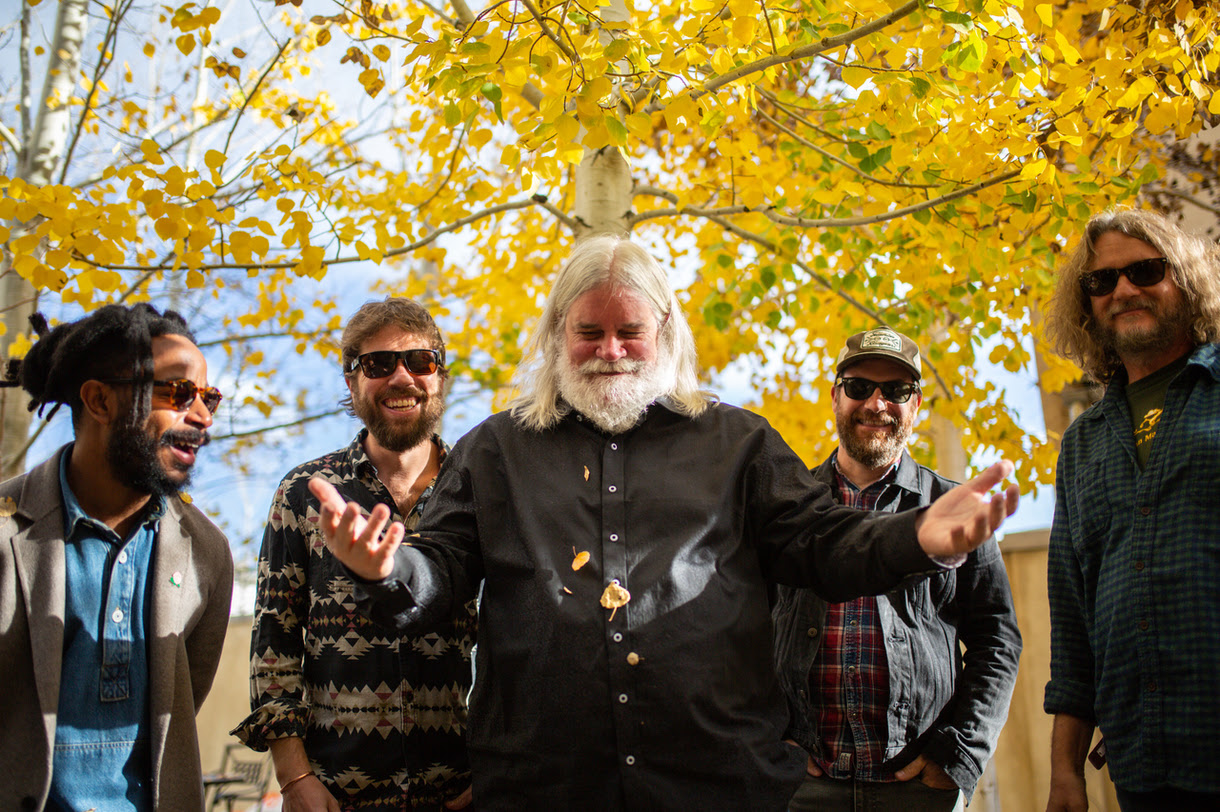 Compass Records, known for its roster of Americana and roots music artists and its award-winning bluegrass releases, released the band’s album LIVE in 2002, as well as several of lead singer/mandolinist Drew Emmitt’s solo projects, and is excited to partner with the forward-thinking roots outfit again.

“Few bands on the acoustic music scene have withstood the test of time and the changes that come with it,” says Compass Records co-founder Garry West. “Not only has Leftover Salmon managed to do so, they’ve evolved in the process, adding new elements and textures, all coupled with songwriting that just gets better and better. And somehow in the process they have managed to retain their festival campground, bluegrass jam roots. We’re thrilled to be welcoming them back to the Compass fold.”

Drew Emmitt responded for the band: “After putting out LIVE and three solo albums with Compass Records in the past, it’s a beautiful feeling to be back with Garry and Alison and the Compass family.”

Leftover Salmon have been considered the architects of what has become known as “jamgrass,” and are a band that has continued through various musical fads and label affiliations to maintain a vibrant, relevant and influential voice in the music world. Over that time, Leftover Salmon’s sound has grown and evolved while staying true to the roots and guiding spirit of the band’s founding members – mandolinist/singer Emmitt and guitarist/singer Vince Herman.

Over the course of their career, Leftover Salmon has collaborated with an A-list of music industry tastemakers: from the cream of American roots artists (1999’s groundbreaking NASHVILLE SESSIONS) and indie oddballs Cracker, to Little Feat’s Bill Payne and Los Lobos’ Steve Berlin (who produced the band’s last album).  And, in spite of enduring the death of a founding member as well as various line-up changes, Leftover Salmon has continued to stay true to their fans and their sonic vision.