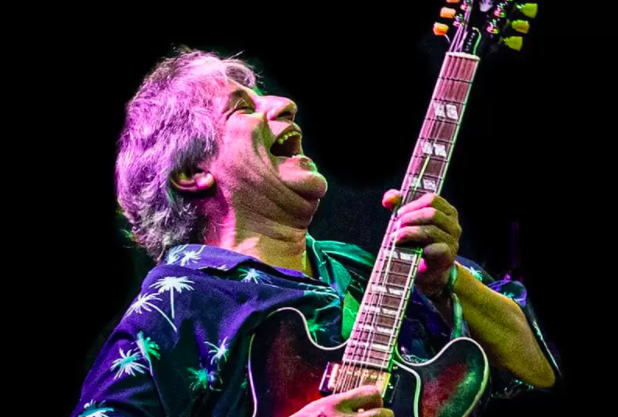 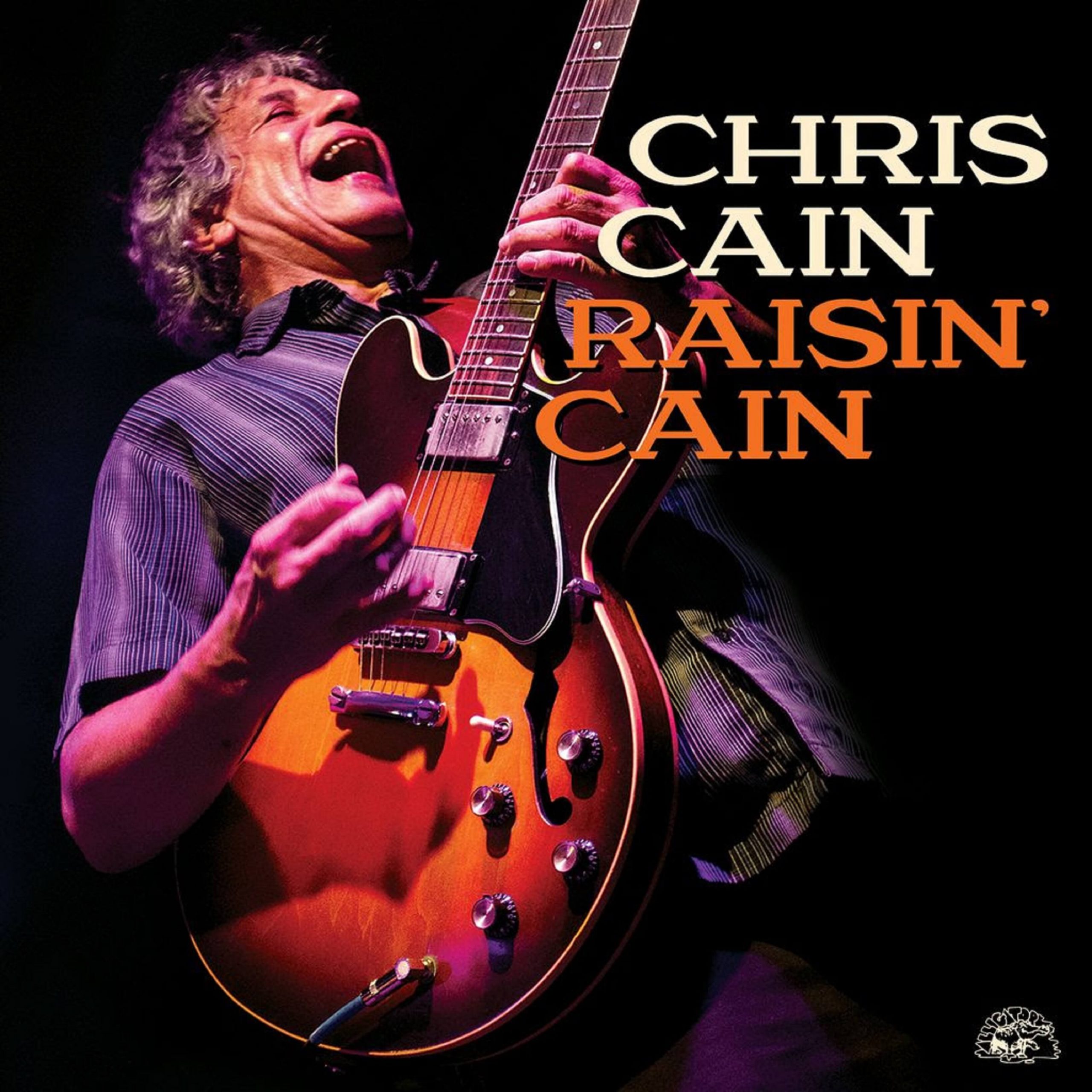 Of Raisin’ Cain, Chris Cain says, “My songs are funky and danceable and my writing is now less personal diary than in the past. I want my songs to tell universal stories.” From the rocking opener “Hush Money” to the instantly relatable “Too Many Problems” to the late-night jazzy blues of “I Don’t Know Exactly What’s Wrong With My Baby,” the universal appeal of Cain’s music is abundantly clear. His songs deliver uncommon, surprising hooks and riffs coming in rapid-fire succession. On four songs, Cain shows off his stellar keyboard skills, and on the far-out instrumental “Space Force,” he proves himself a funky and jazzy ARP Soloist player. Along with Cain is his road-tested band — of bassist Steve Evans and keyboardist/organist Greg Rahn, with Chris’ touring drummer Sky Garcia and veteran D’Mar Martin (Little Richard, Rick Estrin & The Nightcats) sharing the skins. The album was produced and recorded by Kid Andersen (Rick Estrin & The Nightcats) at Andersen’s Greaseland Studio in San Jose, California.

With more than three decades of worldwide touring and 14 acclaimed previous albums, Cain has earned his reputation as both a fan favorite and a musician’s musician. Since his first release in 1987, he has created his very own blues sound inspired by his heroes – B.B. King, Albert King, Ray Charles, Albert Collins, Grant Green and Wes Montgomery. His jazz-informed blues guitar playing is fiery, emotional and always unpredictable. His vocals – gruff, lived-in and powerful – add fuel to the fire. His indelible original songs keep one foot in the blues tradition and both eyes on the future. The pure joy Cain brings to his playing and singing is palpable, and draws fans even closer in.

Both the media and his fellow musicians rave about Cain. Guitar Player said, “Cain is an impressive, top-notch guitarist. His full-bodied tone and big voice pack a punch that had me reeling.” Guitar icon Robben Ford said, “Chris Cain is for real. He’s a great blues player with an intensity that keeps you on the edge of your seat, wondering what he’s going to do next. Plus he knows how to write a song you haven’t heard before, full of humor and insight. If you like the blues, you’ll like Chris Cain. I am a stone fan.”

Cain formed his first band in 1986 in his hometown of San Jose, California, and released his first album in 1987, Late Night City Blues, on the locally-based Blue Rock’It label. Almost immediately, booking agents came calling. Incredibly, he was touring Europe even before he started barnstorming the U.S. The album received four W.C Handy Award nominations (now the Blues Music Awards) and the offers to perform kept rolling in. He even opened for his heroes Albert King and Albert Collins, who both asked Chris to jam on stage. The more Cain toured and recorded, the greater his reputation grew. His releases include four albums on Blue Rock’It and three on Blind Pig Records, and his live performances number in the thousands.

With Raisin’ Cain, Chris Cain says he is at a new point in his career. “I’m playing and writing better than ever before. I can say more with less,” he says, referring to his dynamic guitar playing and superb songwriting. “I’m as much a fan as a musician,” Cain says. “And I’m as excited to be making music today as I was when I was a teenager. More than ever before, I just play what I feel.”