World Premiere – Chloe Kay and The Crusade ‘Just Got Burned’ 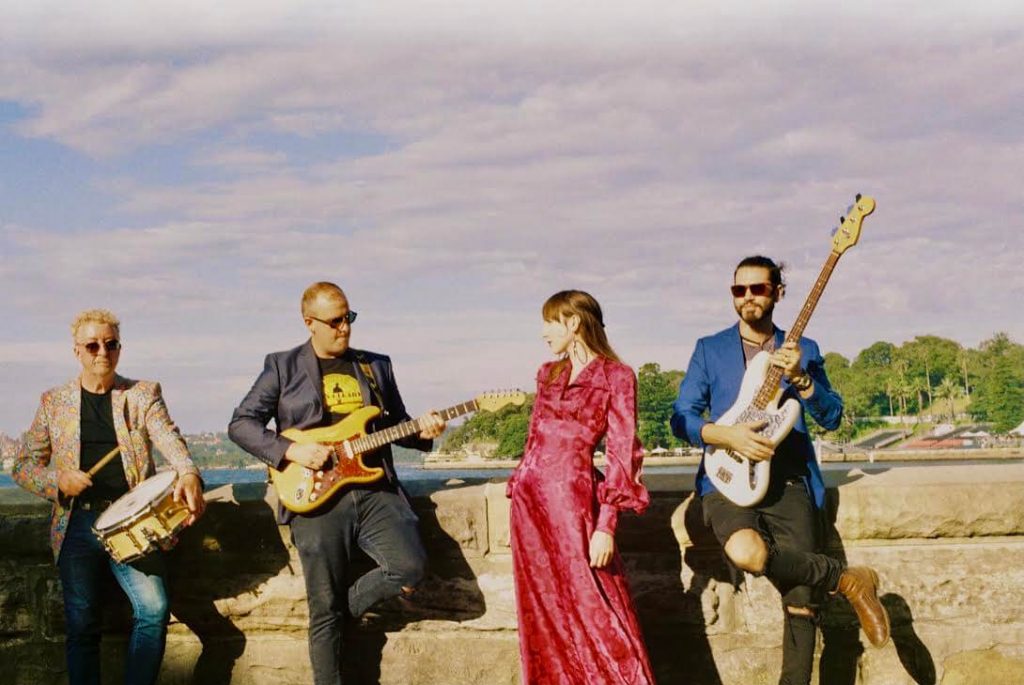 Chloe Kay and The Crusade‘s debut studio release, “Just Got Burned,” was born after an ill-fated romance inspired a soul-searching song writing session with the band’s guitarist Lucas Diniz. A strong guitar riff and some fierce and reflective lyrics later “Just Got Burned” became an ode to cutting your losses and taking back control! 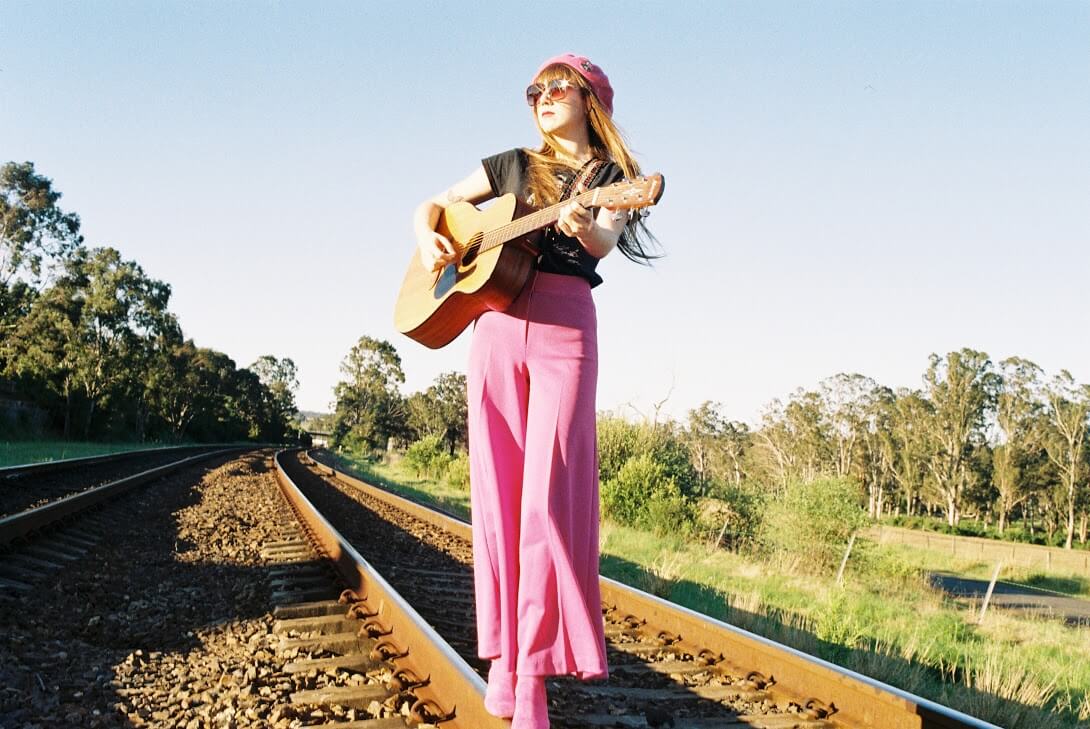 “Just Got Burned” was one of those songs that came fairly easily, Lucas and I were cooped up in a little rehearsal studio in Sydney late one night and we were playing around with ideas, he started playing the song’s brilliant riff and we knew instantly we were onto something. I had written the lyrics earlier in the evening before he had gotten to the rehearsal space, I was sat behind a piano and purging my emotions.

I was at a point where most women have been at least once in their lives, unsure of where a seemingly promising romance was headed after a heated night of passion; I was in my head about it, convinced it was heading south. I wrote the lyrics alone and later we found it was the perfect match for the riff: fierce and energetic. We were picturing ourselves road tripping in the sunshine with the track blasting! In the end the romance wasn’t a total dud, so the song was really the product of my mind running with the idea of being burned and imagining the repercussions. The song for me was the perfect response to being scorned. It was about taking back control and doing it with soulful conviction! – Chloe Kay

As COVID hit guitarist Lucas was forced to head back home to Brazil so the band, determined to track a song with their beloved bandmate, managed to get together for a recording session at Parliament Studios. Together with Garnet Meekings on drums, Johnatan Fassio on bass, and Tim Hans on keys the group tracked the single in one day with sound engineer and studio owner Nathaniel Sjarif.

Things came together really well and amidst all the craziness of covid hitting it was incredibly therapeutic to hit the studio with the boys for what was the first time we’d seen each other in months post isolation. Tim’s last-minute contribution really made the song for me too. After Lucas’s guitar solo it felt like the perfect way to bring the song to an unexpectedly sultry place. He got that solo in one take and then we moved on, Lucas and I were standing there with the biggest smiles on our faces, some good keys can really take a song to a new level. It was exactly what the single needed. “Just Got Burned” is a melting pot of flavors and influences but ultimately, it’s a soul-filled country blues rock track that was a helluva lotta fun to record and now listen to. I’m proud to call this our debut single!

Editor’s note: We are proud to have Chloe as part of the ABS family. Check out her author page here.