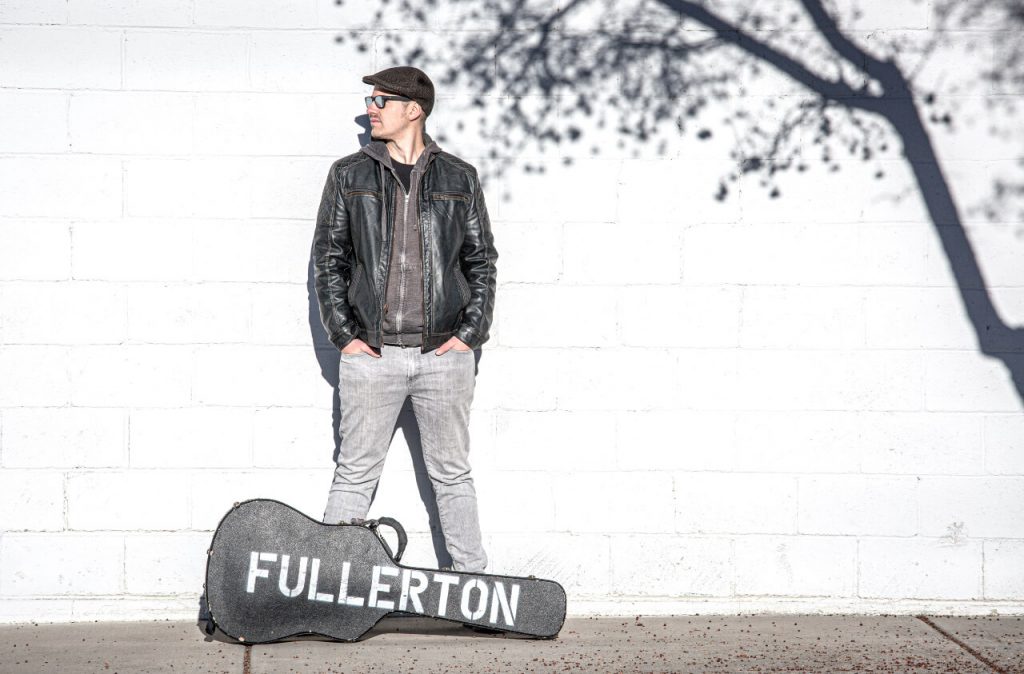 Soulful, young, Colorado-based blues & roots singer/songwriter/guitarist AJ Fullerton has signed with Vizztone. His debut album with the label The Forgiver and the Runaway is set for release on March 26th. 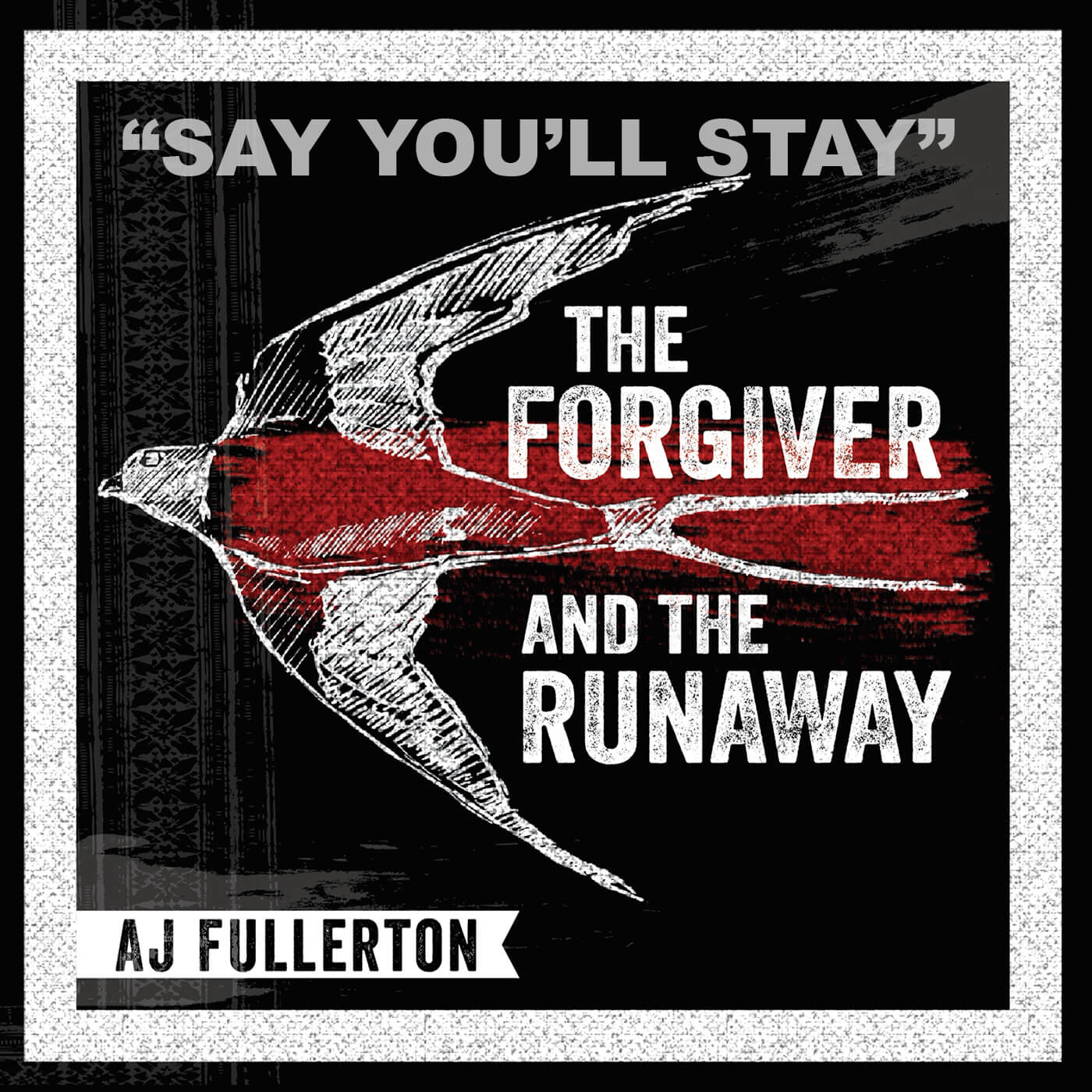 Produced in Toronto by Canadian multi-instrumentalist Steve Marriner (Monkeyjunk), the album features an all-star cast of musicians including guest harmonica players Jake Friel and Paul Reddick. Fullerton wrote 10 of the 12 songs on The Forgiver and the Runaway, including the slinky “Say You’ll Stay.”

The video for the first single ‘Say You’ll Stay’ was shot in my hometown, Montrose, Colorado on a cold winter night in my ‘65 Ford, featuring my longtime friend & collaborator Jake Friel on harmonica. I’m glad folks are finally going to get to hear the new album. – A.J. Fullerton