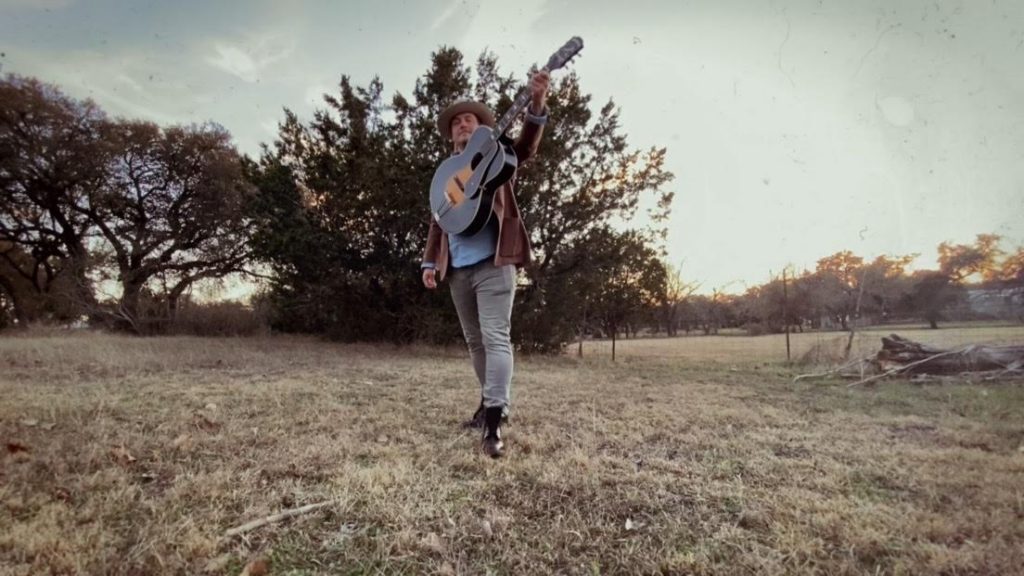 Austin-based musician Graham Wilkinson announces the upcoming release of his new album, Cuts So Deep, set to be released March 5, 2021. Cuts So Deep is the follow up record to Wilkinson’s 2016 album, #BecauseOfYou, and spans the course of songs written over a five-year period.

Cuts So Deep was recorded, mixed & produced at Signal Hill Recording in Austin, Texas by Patrick  Herzfeld who also did all the drums and keys, with tons of additional guitars, bass and backing vocals. The record also features Matt Gracy on lead guitar, Morgan Patrick Thompson on bass, the Tijuana Trainwreck Horns, Mark Wilson on baritone and tenor sax and flute, Tiger Daniel Anaya on trumpet  and Barry Kidder on bass on the track “Rainbow.”

The songs that comprise Cuts So Deep are Wilkinson’s simple reflections — those peaceful moments when you slow down long enough to notice the beauty between daily stressors and hassles.

The title track from the new album ‘Cuts So Deep’ was written before COVID about missing my wife and kids while on tour. The chorus repeats “I miss seeing your smile, miss seeing your face” which has now taken on a more universal sentiment as we all deal with being separated from friends, family & fans.

The album as a whole represents a collection of songs I wrote over the past 5 years; created independently while working on a number of other collaborations and co-writes. I spent the majority of 2015-2020 working on projects with other songwriters, so this album is the product of my own artistic necessity – these songs fit together because they document the narrative of my own experiences.

From 2018 until this year, Wilkinson has wracked up a total of eight music videos to support the new record including for the tracks  “Balcony,” “Funny Feeling,” “Rainbow,” “Lucky,” “Waves of the Sea” and “How’s It Gonna End?” Wilkinson also released two different versions of his single “Don’t Leave Me Now,” one of him performing the single and another version as a tribute to healthcare workers and first responders.

To celebrate the album, there will be an official release show (outdoors) on Saturday, March 6 at The Far Out Lounge & Stage, located at 8504 S. Congress Ave, Austin, Texas 78745. Music will start at 1pm with a $10 suggested donation at the door. For fans that are staying home, there will be a livestream on March 5, the day of the release, from Signal Hill Recording at 8pm. There will also be a livestream on Purple Bee TV on Saturday, March 13 at 8pm.