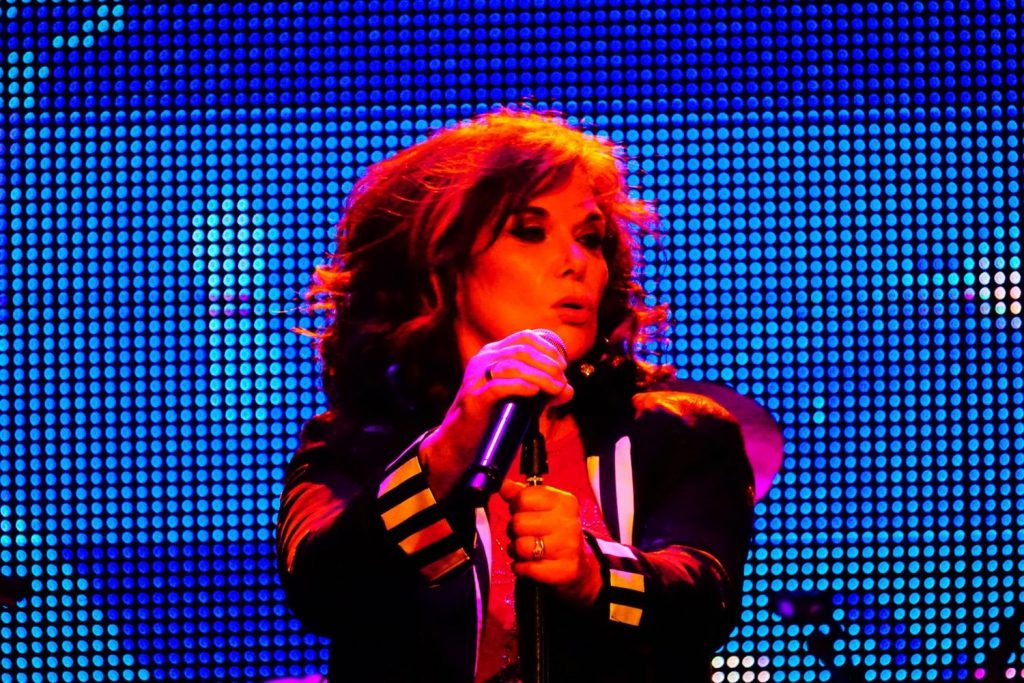 “The Hammer” was written by Wilson with guitarists Tyler Boley and Craig Bartock, and recorded last fall in Wilson’s Spiritual home, Seattle. “The Hammer“ is a triumphant return to Ann’s power rock roots.

“We had a great time recording this one! The whole experience was great! “ says Wilson. “ The band felt just as passionate as the lyrics!”

“The Hammer” follows Wilson’s latest single, “Tender Heart,” and its video featuring American Olympic medalist Gracie Gold, as well as “The Revolution Starts Now,” her first single release in two years. The song was originally written and recorded by Steve Earle and was backed by her version of Alice In Chains’ “Rooster,” available now at all DSPs and streaming services. The official videos are streaming now via Wilson’s official YouTube channel.

Ann Wilson is a true icon, known far and wide as lead singer and songwriter of the groundbreaking rock band Heart. Led by Wilson’s extraordinary vocal power, Heart has thrilled audiences for more than four decades, earning sales of more than 35 million and well-deserved induction into the Rock and Roll Hall of Fame in 2013.