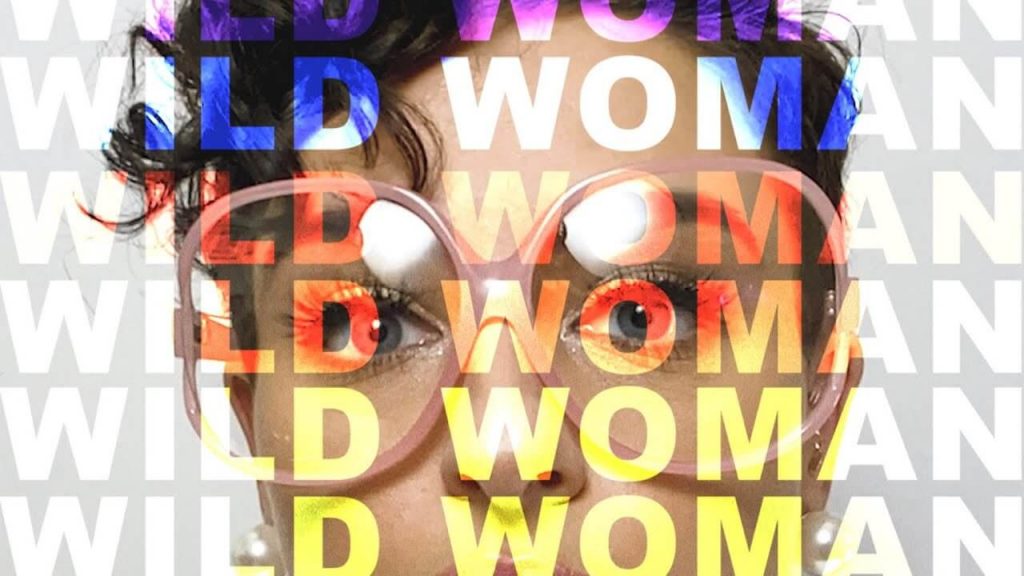 From the salute to LBGTQ+ icon Marsha P Johnson to the title track, “Wild Woman,” New York City-based singer-songwriter Lee Taylor‘s new album is chock-full of some grooves and hooks.

Standing at 5 feet tall, Lee Taylor’s voice and stage presence is larger than life. Her 1000-watt smile matches her exciting talent, mixing jazz, big band, and most importantly, classic soul music. The sound is refreshing. Her voice addresses love, social and racial injustice, along with political stances that come together as one big message: “Joyful and wanton, this album also serves as a liberation anthem. It’s loud. It has the last laugh. Wild Woman dances on the ruins of a world that was built to break us.”

ABS is proud to premiere the title track and its accompanying video, directed by award-winning and critically acclaimed filmmaker Michelle Cameron (Nancy, The Piano: An Odyssey).

“Wild Woman” is a mission statement to all women, no matter what they are – for it only matters for who they are. In a misogynistic, queerphobic, transphobic world, “Wild Woman” celebrates wildness as a form of survival. It articulates a triumph on our terms. When we collectively step into our power and find steadfast fierceness, revolution follows.

Lee has been dazzling audiences for a long time with her blend of blues, jazz, pop, and gospel at her live shows. Her voice has been described as “distinctive” by legendary bassist Daryl Jones (The Rolling Stones, Miles Davis). Her solo appearances include The Blue Note and Lincoln Center in New York City. As a Resistance Revival Chorus member, she has performed with Phillip Glass at Carnegie Hall and with Jim James on the Tonight Show Starring Jimmy Fallon.

With her popular all-woman band, Frilucha, Lee performs at several popular New York venues, including Dyke Bar Takeover and The Django. In December 2018, she released her first single, “My First Divorced Christmas,” now available on the Daptone Soul Super Store. “Wild Woman” was also featured on the compilation record This Joy, released on Ani DiFranco’s Righteous Babe Records back in Fall 2020.

Her spirited ongoing mission is to spread the word of Wild Woman everywhere: to take notice and watch out!