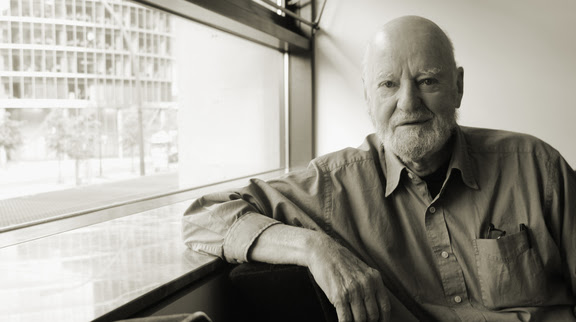 When I moved to the Bay Area in Northern California in 1962 I settled in Santa Clara, where I was to go to school. San Francisco was a Mecca to me back then. The whole Beat headspace had been calling my name for years. Santa Clara was a backwater, but San Francisco was less than fifty miles away. As soon as I was able to find a like-minded spirit with a car, we saddled up and headed north up the 101.

North Beach had been calling my name for a long time. Coming back from the Philippines some months before, a stop at an English-speaking bookstore in Tokyo had outfitted me with some Henry Miller books… hard if not impossible to find in the States back then. At City Lights Bookstore there on Columbus Avenue in North Beach, all things were possible from The Rosy Crucifixion to Black Spring. That was 59 years ago, and at that callow age all things were still possible.

A couple or so years later in 1966, Jefferson Airplane would play a show at the Fillmore Auditorium. That in itself would not be that interesting. In some respects, the Airplane was almost like a band in residence. I lived up the street from the Fillmore in the Western Addition and the other band members did not live far away.

Anyway, the ‘opening’ act that night was Lawrence Ferlinghetti and the young Russian poet Andrei Voznesensky. Lawrence read, then Andrei read… then Lawrence read the English translations of the work that Andrei had just manifested. Hard to imagine an unformatted ‘rock’ show like that today. Bill Graham wasn’t into cookie cutter shows, that’s for sure!  Bill would die in 1991, Andrei in 2010 and Lawrence in 2021.

As Lawrence said, ‘The greatest poem is lyric life itself.”