Alice Howe Shines on Joni Mitchell Cover, ‘A Case of You’ 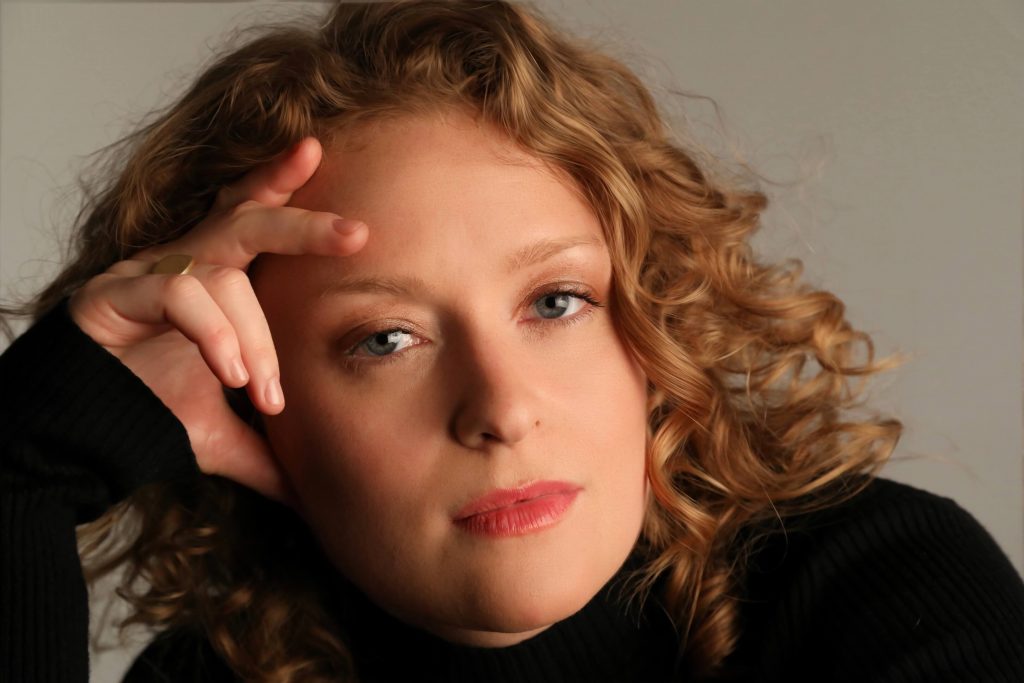 A rising voice in modern folk, Alice Howe offers a modern love letter to 60s and 70s folk and timeless blues. Hailing from Boston and now based in Los Angeles, Alice released her critically acclaimed full length debut, Visions, in 2019. Produced by former long-time Bonnie Raitt bassist Freebo with a stellar cast of musicians, Visions features new originals alongside Alice’s interpretations of iconic songs from her family’s vast record collection. She is currently at work on her sophomore record, to be recorded at FAME Studios in Muscle Shoals, AL, with an expected release in early 2022.

Howe’s love affair with “A Case Of You” began while sitting beside the record player as a child, captivated by Joni Mitchell’s album Blue. Later, as a teenager learning the guitar, a camp counselor taught her the chords on a Vermont summer day. Recorded in LA and produced by Freebo, the single is the culmination of this singer’s journey to fully inhabit one of her favorite songs.

Of the track, Howe tells ABS:

I’ve had a love affair with this song since I was a little girl sitting in front of my parents’ record player. I’ve been singing it for years, but I feel like I’ve finally made it my own.