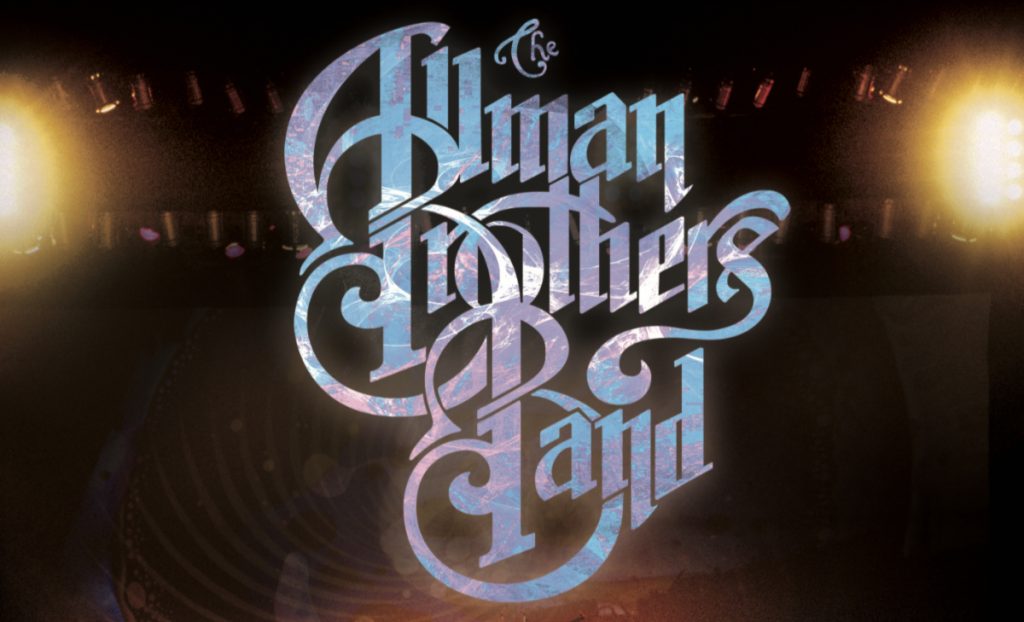 The Allman Brothers Band are excited to announce the reissue of their acclaimed and platinum-selling Live at Great Woods DVD on March 26, their 61st birthday. Filmed for a Japanese TV special on September 6, 1991, the original DVD release incorporated interview segments into the songs, but this re-mastered version—with the rights recently being returned to the Allman Brothers Band Recording Company, with distribution by The Orchard–keeps the songs in full. It will be available on DVD and digitally, and individual audio and video tracks will be available digitally. 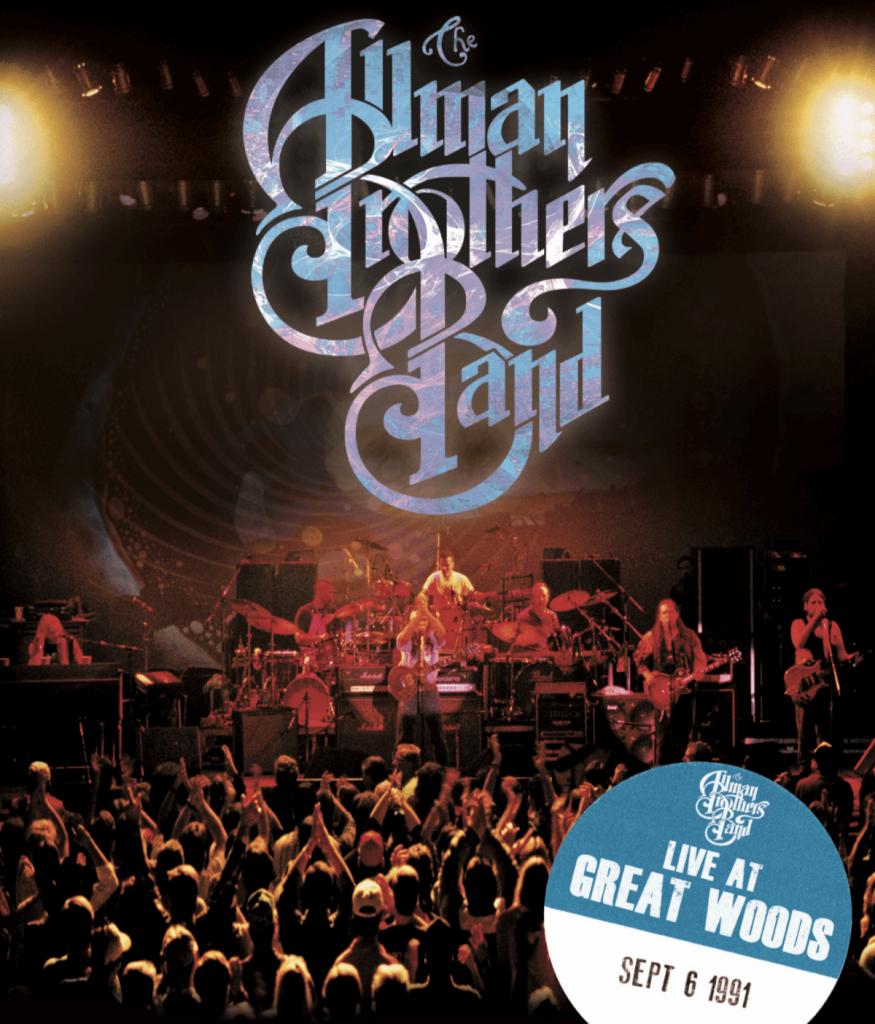 The band was touring in support of their newly-released Shades Of Two Worlds album, and its “End Of The Line” gets a spirited welcome here. “Going Down The Road Feeling Bad” starts with all four guitarists on acoustics before going electric, and the band’s tight harmonies and interaction are heard throughout.