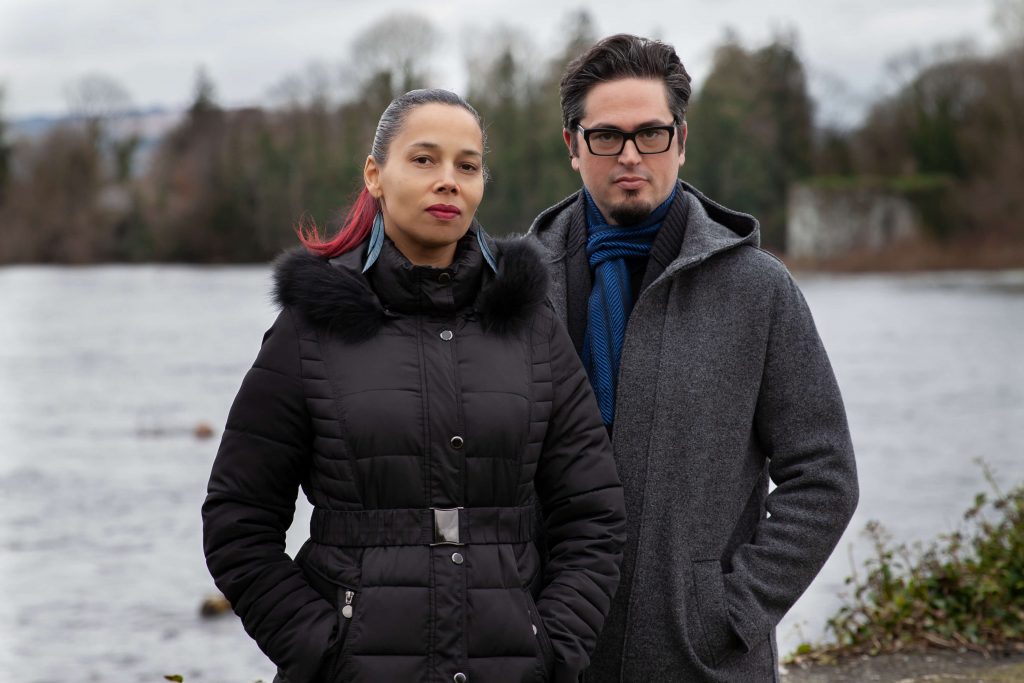 Rhiannon Giddens’ new album They’re Calling Me Home, recorded with Italian multi-instrumentalist Francesco Turrisi, will be released April 9 on Nonesuch Records. Giddens and Turrisi, who both live in Ireland when they aren’t on tour, have been there since March 2020 due to the pandemic. The two expats found themselves drawn to the music of their native and adoptive countries of America, Italy, and Ireland during lockdown.

Exploring the emotions brought up by the moment, Giddens and Turrisi decamped to Hellfire, a small studio on a working farm outside of Dublin, to record these songs over six days. The result is They’re Calling Me Home, a twelve-track album that speaks of the longing for the comfort of home as well as the metaphorical “call home” of death, which has been a tragic reality for so many during the COVID-19 crisis. 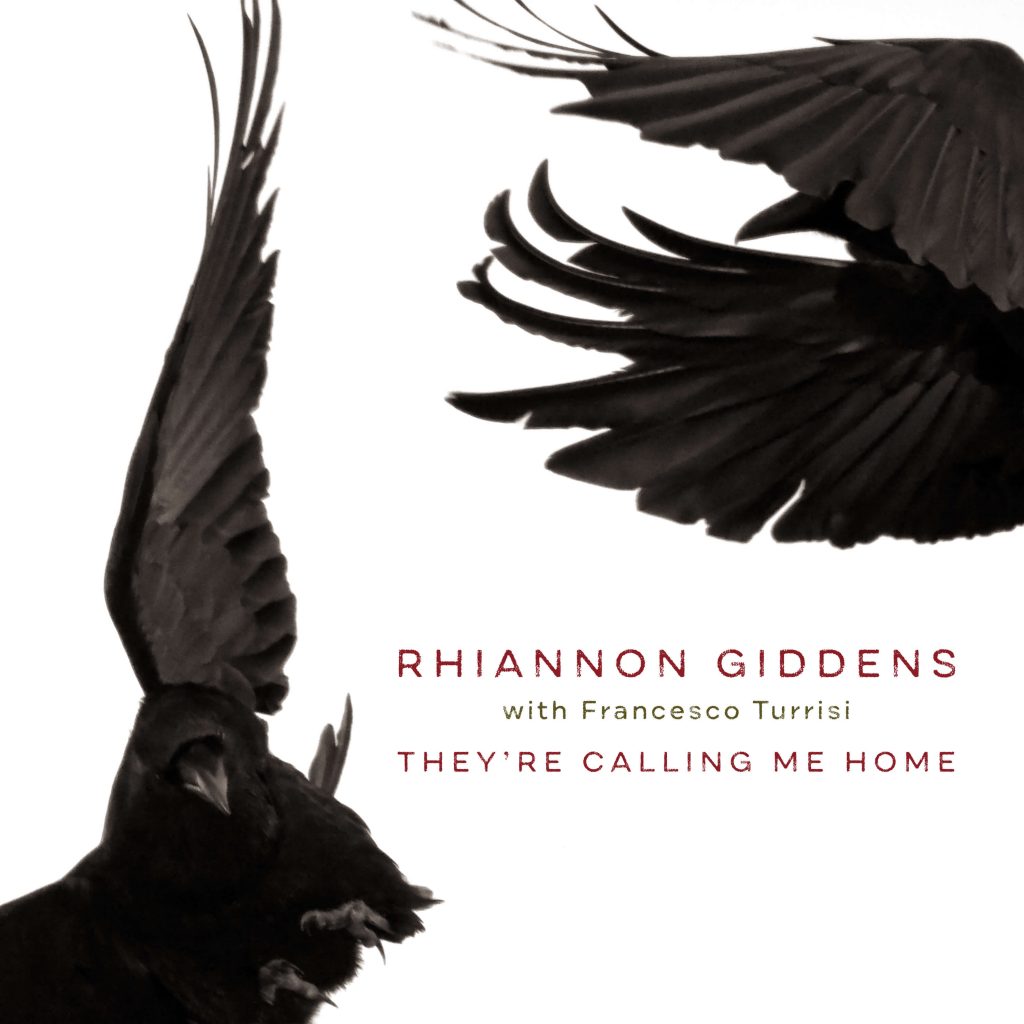 They’re Calling Me Home features several traditional songs that Giddens hasn’t played for years, including some of the first old-time pieces she ever learned: “I Shall Not Be Moved,” “Black As Crow (Dearest Dear)” and “Waterbound.” The album also includes a new song Giddens wrote, “Avalon,” as well as an Italian lullaby, “Nenna Nenna,” that Turrisi used to sing to his infant daughter that took on new resonance during the lockdown.

In the past two years alone Rhiannon Giddens has received another GRAMMY nomination, been profiled in the New Yorker, featured on multiple magazine covers, and appeared in Ken Burns’ Country Music on PBS and Samuel L. Jackson’s Epix series Enslaved, among other appearances. She received the inaugural Legacy of Americana Award at the Americana Awards & Honors, composed her first opera (with a forthcoming debut at Spoleto Festival USA), shared remote performances for the Late Show with Stephen Colbert and NPR’s Tiny Desk (Home) Concert, and was named Artistic Director of the Silk Road Ensemble.