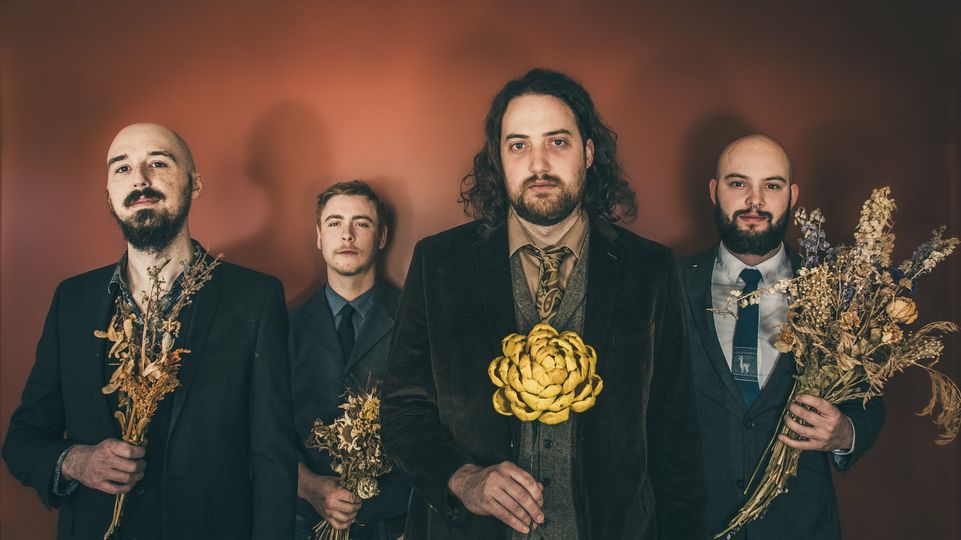 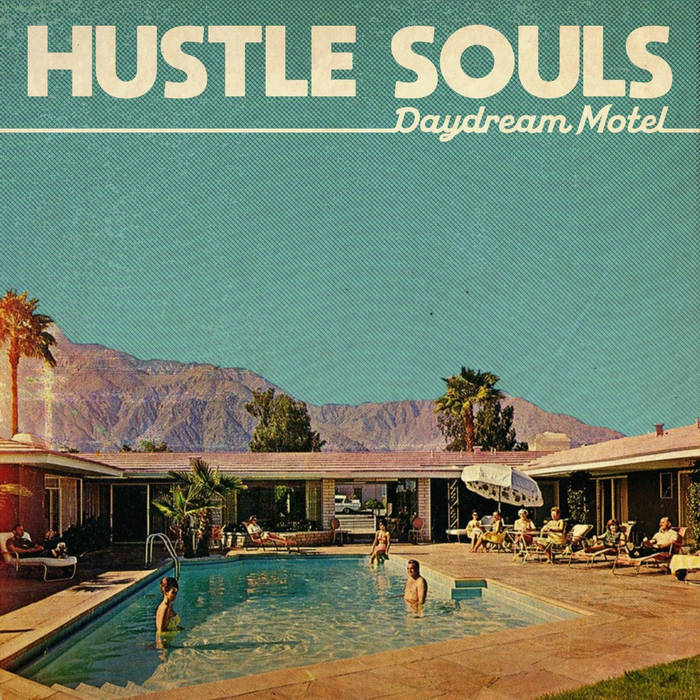 “We wear suits as a nod to soul music, and we’ve been kicking around the idea of doing a photo shoot in worst place for a suit – underwater – for a while. We also had the idea for a video to be shot at a trashy backyard party, but with us in suits; again, playing on the juxtaposition of suits in that really informal, very dressed down environment. We were first thinking about using a kiddie pool, or maybe even a pickup truck with the bed filled with water (to really hit that redneck vibe), but I found a friend who had a pool, and realized we cold combine the two. It also worked out really well that our graphic artist sent us a pic of a motel pool for the album cover, and he hadn’t even seen the video, so it was perfect. I think the divey motel idea and the video all connected, it was very synchronous.”

The sheer fun of the song’s bright energy is hammered home by the backyard shenanigans of the video, as the funky melody and bouncing second-line refrain tell a story all their own. What’s more, some of the instruments lived beyond the shoot to be played or re-purposed.

“The drum set survived,” Litz relates, “so we still have it in our practice space. The guitar was totally shot but it was used again; a local band put up a Facebook post the month after we did it asking for beater instruments cause they were gonna throw paint on them for a photo shoot, so it got recycled.”