Producer/Musician Alec Fraser Jr. to Release Debut Solo Album, ‘On The Wings of the Wind’ 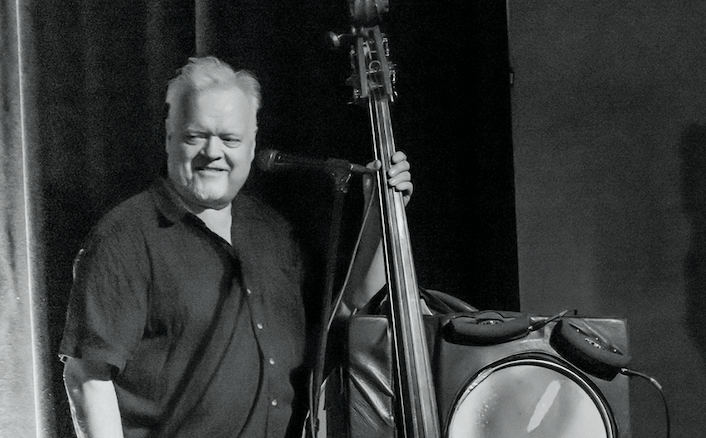 Multi-award-winning producer/musician Alec Fraser Jr. has, at long last, released his first solo recording, On The Wings of the Wind. As a bassist he has toured internationally and worked with many world-class artists like Jeff Healey and Bo Diddley. As a producer and bassist, his work has garnered 23 awards to date including three Juno awarded records, two WC Handy awards, and multiple Maple Blues awards for bass playing and production. 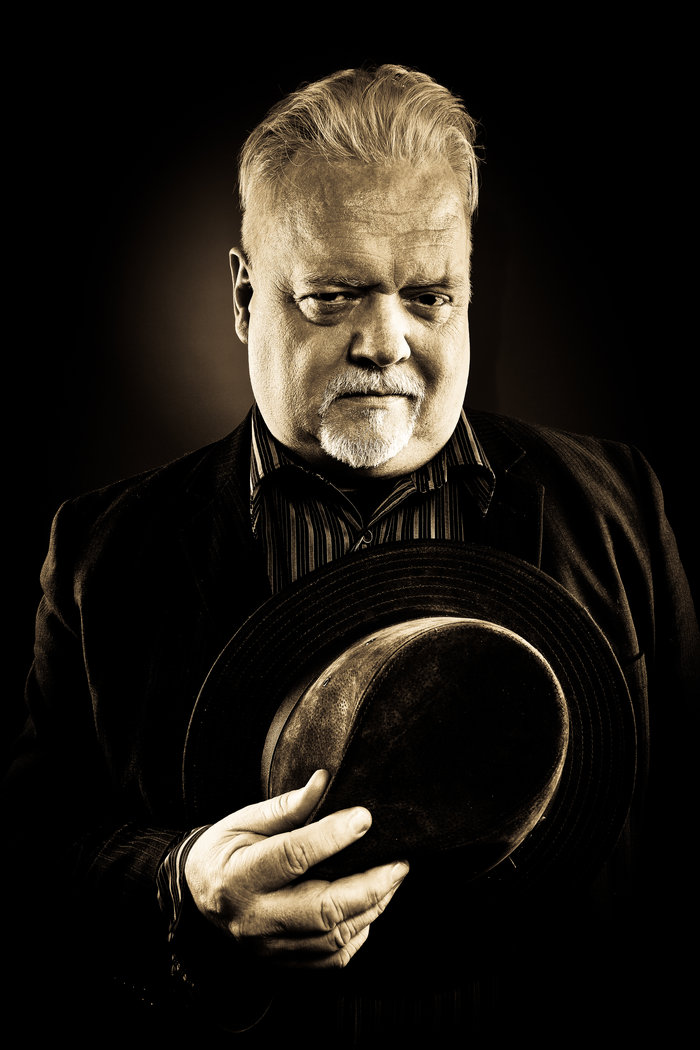 Though primarily known as a blues musician, Fraser’s new release showcases his stunning lyrics and vocal ability, in addition to his accomplished bass playing. Fans of folk, singer/songwriter, and roots music will enjoy On The Wings of the Wind, a record with depth and brave musical directions. 14 years ago Alec started developing the Circus Bass, an upright bass with seven drum sounds attached, played with his hands and a brush. Tracks 5, 6, and 11 are demonstrations of this invention.

“This first solo release is a result of the global pandemic and having the time to write my own songs with the influences I’ve had from both sides of the Atlantic Ocean”, says Alec. “It’s also exciting for me to have musicians I’ve recorded play on my record.”

You Cannae Take It With You – Alec Fraser Jr/Maggie Fraser – 3:06