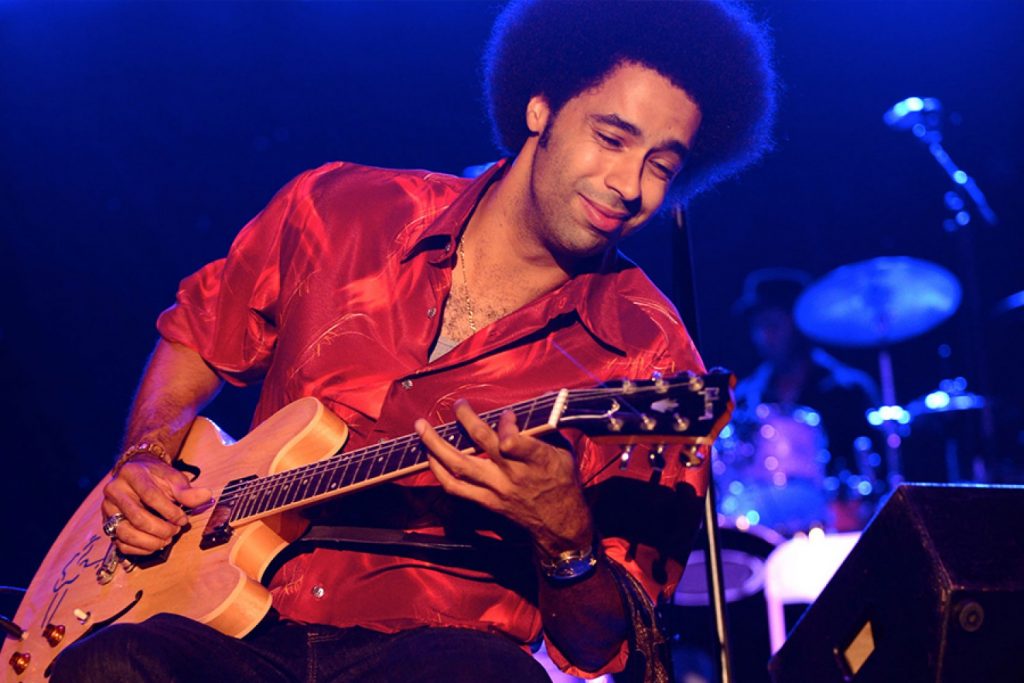 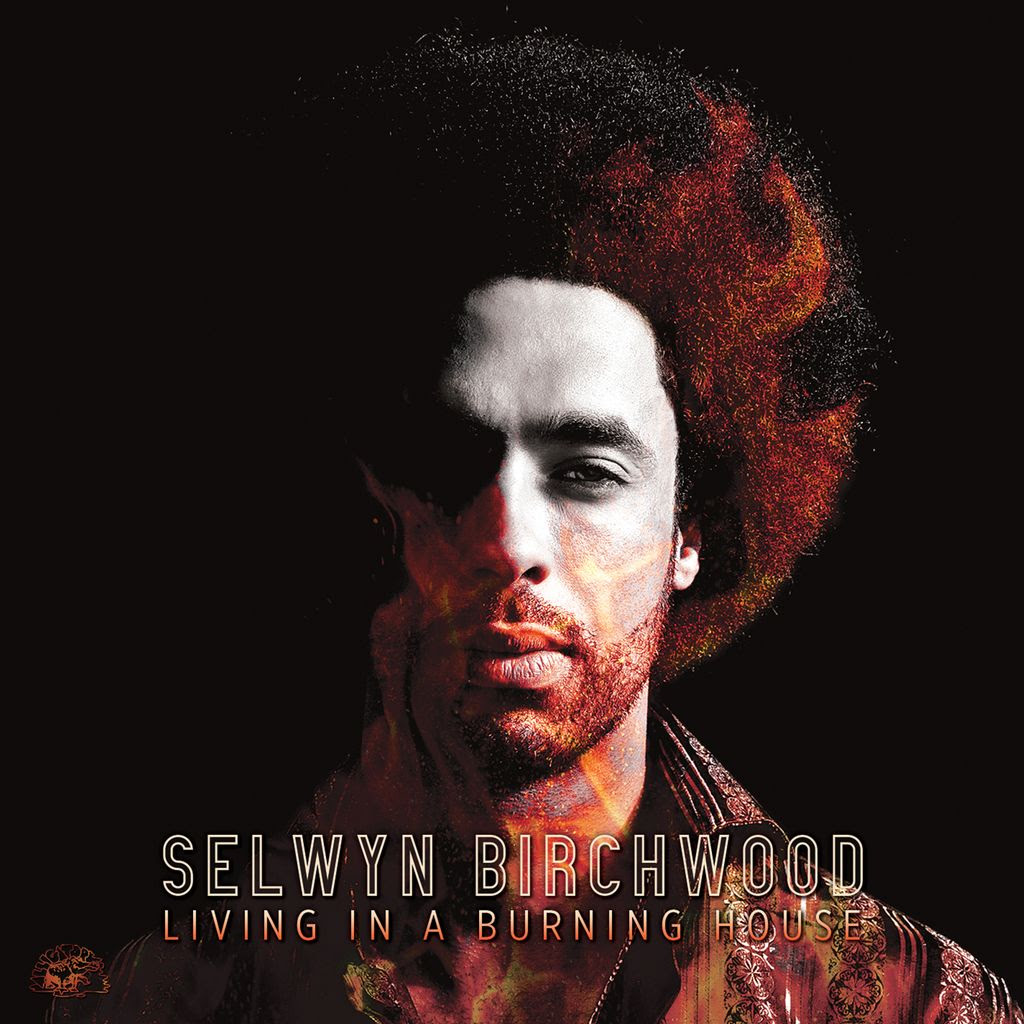 According to Birchwood, “Revelation” is a reflection on what’s happening now, with the song’s message amplified through the video. “This music and video are meant to be felt, not just seen. ‘Revelation’ projects my interpretation of the Book of Revelation as it unfolds before our eyes. It sizzles in a fever dream of haunting sounds and powerful imagery.”

Birchwood calls his original music “electric swamp funkin’ blues,” defined by raw and soulful musicianship played with fire-and-brimstone fervor. His gritty, unvarnished vocals draw his audience deep inside his unforgettable tales of love, passion, pain and pleasure. No other band on the current blues scene is built quite like Birchwood’s. In addition to Selwyn’s electrifying guitar and lap steel playing, the other featured instrument is Regi Oliver’s driving baritone sax. The group is rounded out by bass, drums and keyboards.

Since the 2014 release of his Alligator Records debut, Don’t Call No Ambulance, Birchwood’s meteoric rise from playing small Florida clubs to headlining international festival stages is nothing short of phenomenal. The album received the Blues Music Award and Living Blues Critics’ Award for Best Debut Album Of 2014, and he won the 2015 Blues Blast Rising Star Award. Rave reviews ran in publications from Rolling Stone to The Wall Street Journal, from The Chicago Tribune to The San Francisco Chronicle. He followed in 2016 with Pick Your Poison.