The Jubilant Highs and Lonesome Lows of Bluegrass in Ohio 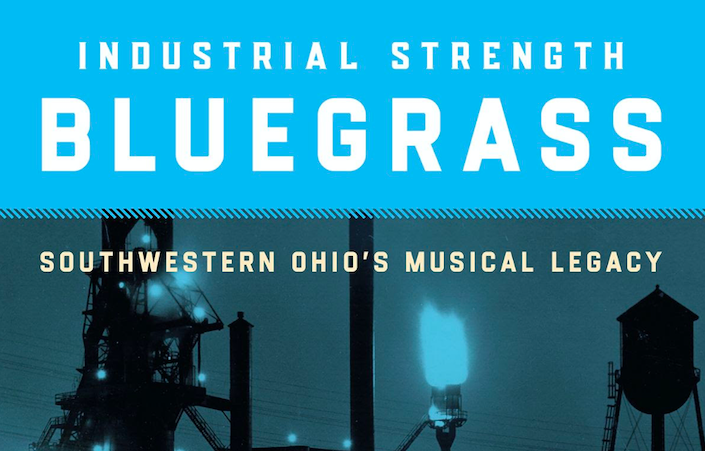 Industrial Strength Bluegrass: Southwestern Ohio’s Musical Legacy is an album takes you from the hills of Kentucky to the smokestacks and Appalachian migrant communities of Ohio, and taps into a deep well of American artistry that made bluegrass history.

During the middle decades of the 20th century, the factories of southwestern Ohio drew hundreds of thousands of migrants from Appalachia, including innumerable musicians. Industrial Strength Bluegrass celebrates the music that these migrants made and loved, and explores a pivotal moment in the history of bluegrass and country music at large.

Produced by beloved performer and radio personality Joe Mullins, the collection features a stellar lineup of bluegrass stalwarts including Rhonda Vincent, Bobby Osborne, and Mullins himself, taking on tunes that have echoed across Ohio for decades. This group of some of the biggest names in bluegrass today pays tribute to the jubilant highs and lonesome lows of life amongst the factories and warehouses, reflecting the region’s rich culture and resilient people.

The spirit of adventure in every migrant seeking a new life in Southwestern Ohio found its way into the music, and a new sound blossomed. Instead of abandoning their roots, they wore them as badges of honor, turning poverty into poetry, and creating a unique combination of deep tradition and game-changing innovation.

Below, follow along with Mullins (who produced the album) as he takes you on a tour of musical landmarks in Ohio, starting with Memorial Hall in Dayton.