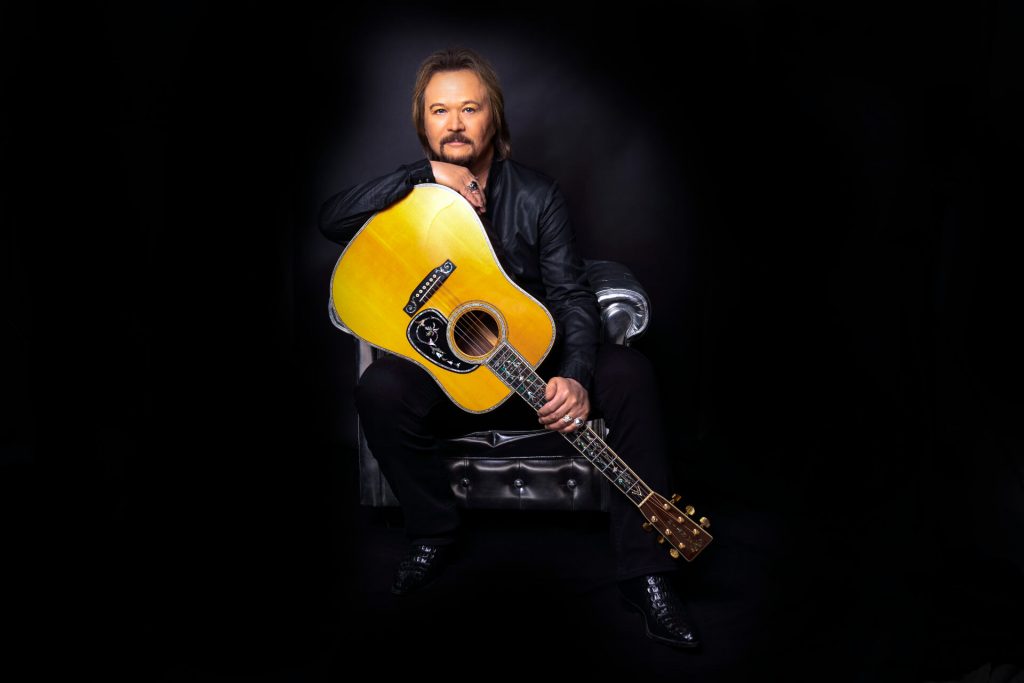 Multi-Platinum selling and award-winning artist Travis Tritt will release a new album, Set In Stone, on May 7 and has released a new single. 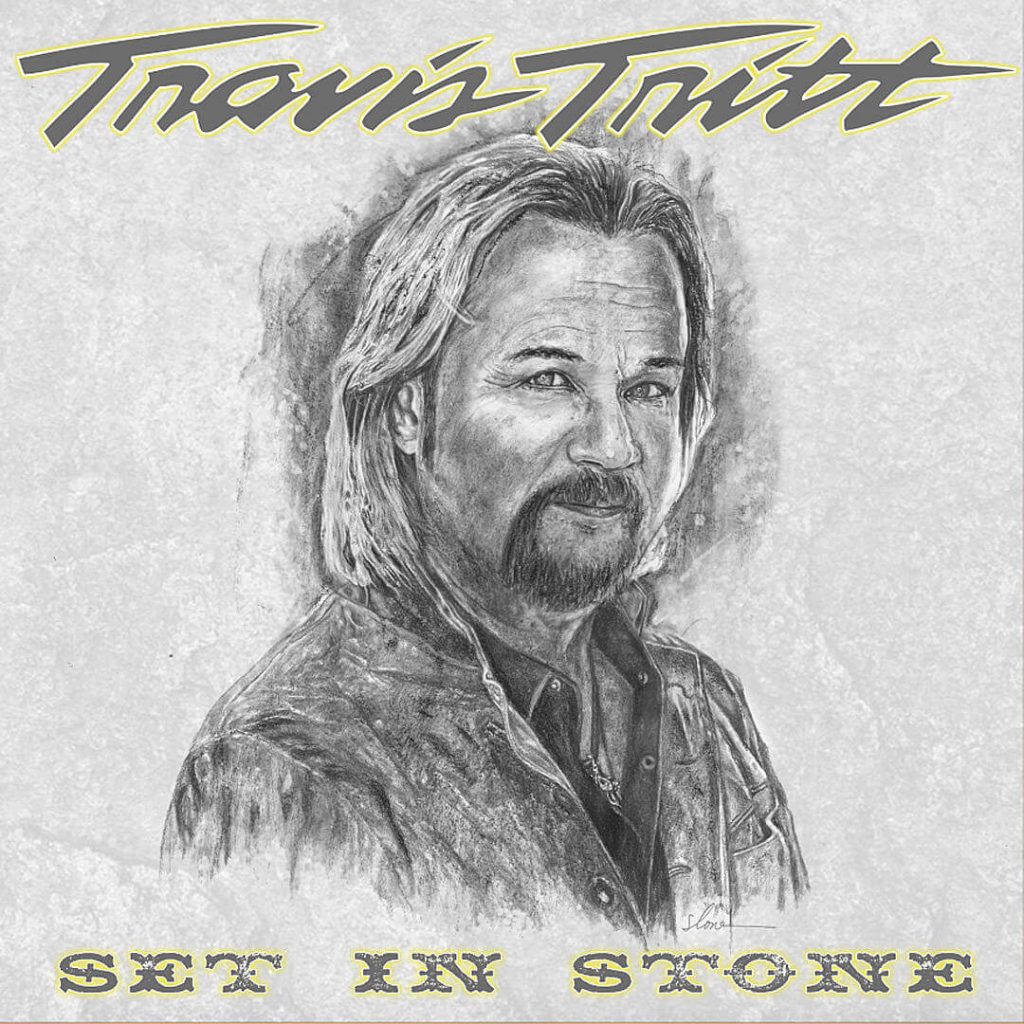 Released through Big Noise Music Group and produced by Dave Cobb (Chris Stapleton, The Highwomen, Sturgill Simson), the new album features 11 new songs, 8 of which were co-written by Tritt. Set In Stone marks Tritt’s first original full-length studio album in over a decade.

On Set in Stone, the Grammy winner delivers the quintessential Travis Tritt album with a touch of Americana and Roots. He pays homage to all sides of his musical personality along with the trademarks of his originality.  Opening with the rowdy “Stand Your Ground” and mixing powerful love songs like “Leave This World” with searing country rockers like the first single “Ghost Town Nation,” the new album is described by Tritt as “getting back to a no-frills classic outlaw-country sound.”

Tritt revisits his traditional country roots on “Smoke In A Bar,” pining for humbler times when the world was not so fast-moving and simple things weren’t overlooked or taken for granted.

Tritt’s albums, seven of which are certified platinum or higher, have led him to amass more than 30 million in career album sales, two GRAMMY® Awards, four CMA Awards, including the CMA Horizon Award (now known as the New Artist Award); a Billboard Music Award for Top New Artist, an invitation to become a member of the world-famous Grand Ole Opry and a devoted fan base that has filled venues coast-to-coast. He is also dubbed one of “The Class of ‘89,” which includes Country music superstars Garth Brooks, Clint Black, and Alan Jackson, all of whom dominated the charts in the ‘90s.

Among his eleven studio albums and numerous charted singles are five number ones and 20 Top 10 hits, including “Help Me Hold On,” “Anymore,” “Can I Trust You with My Heart,” “Foolish Pride,” “Best of Intentions,” “I’m Gonna Be Somebody,” “Modern Day Bonnie and Clyde,” “Here’s A Quarter,” “It’s A Great Day To Be Alive,” and more.