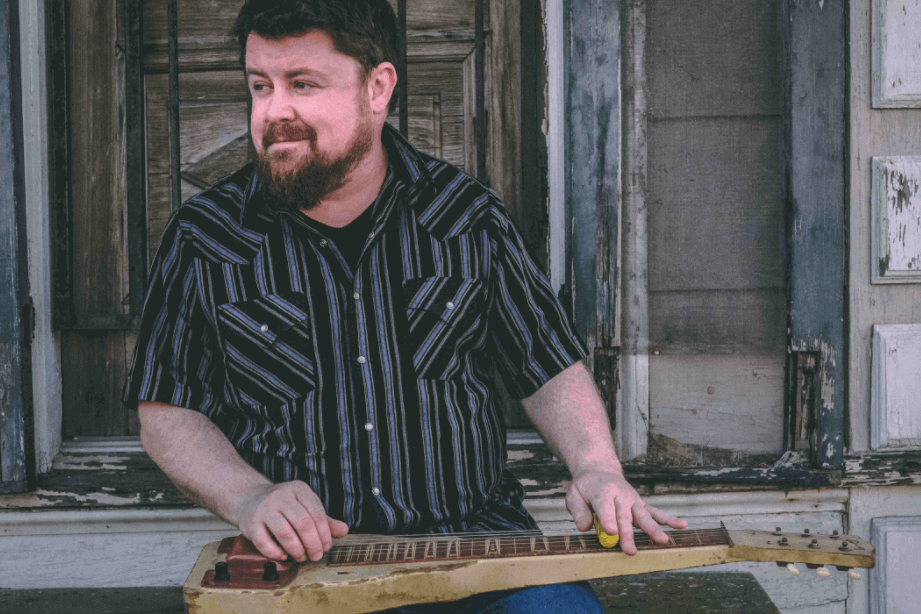 Florida’s Gulf Coast has produced a plethora of distinctive musicians, from the blues of Tampa Red to jazz greats Cannonball and Nat Adderley to former Allman Brothers guitarist Dickey Betts to The Outlaws. Tampa’s Damon Fowler, a masterful singer, guitar player and songwriter, has absorbed the best of and furthered the work of the region’s definitive artists.

A hard driving troubadour, his music is steeped with soul and representative of the many styles that make up the roots of American music. He has gained the respect of his peers given his featured slot in Butch Trucks’ Freight Train band and his side gig as guitarist in the Dickey Betts Band. Critics have compared Fowler’s guitar work to Johnny Winter and Jeff Beck, while his slide guitar is reminiscent of the late Duane Allman.

Fowler can play fiery guitar runs with the best of them, and his lyrical work on lap steel and dobro makes him a stand out performer among the legions of guitar heroes. His new release, Alafia Moon, was produced by Fowler and George Harris (Cheap Trick, Rick Derringer, Brian Johnson—AC/DC). 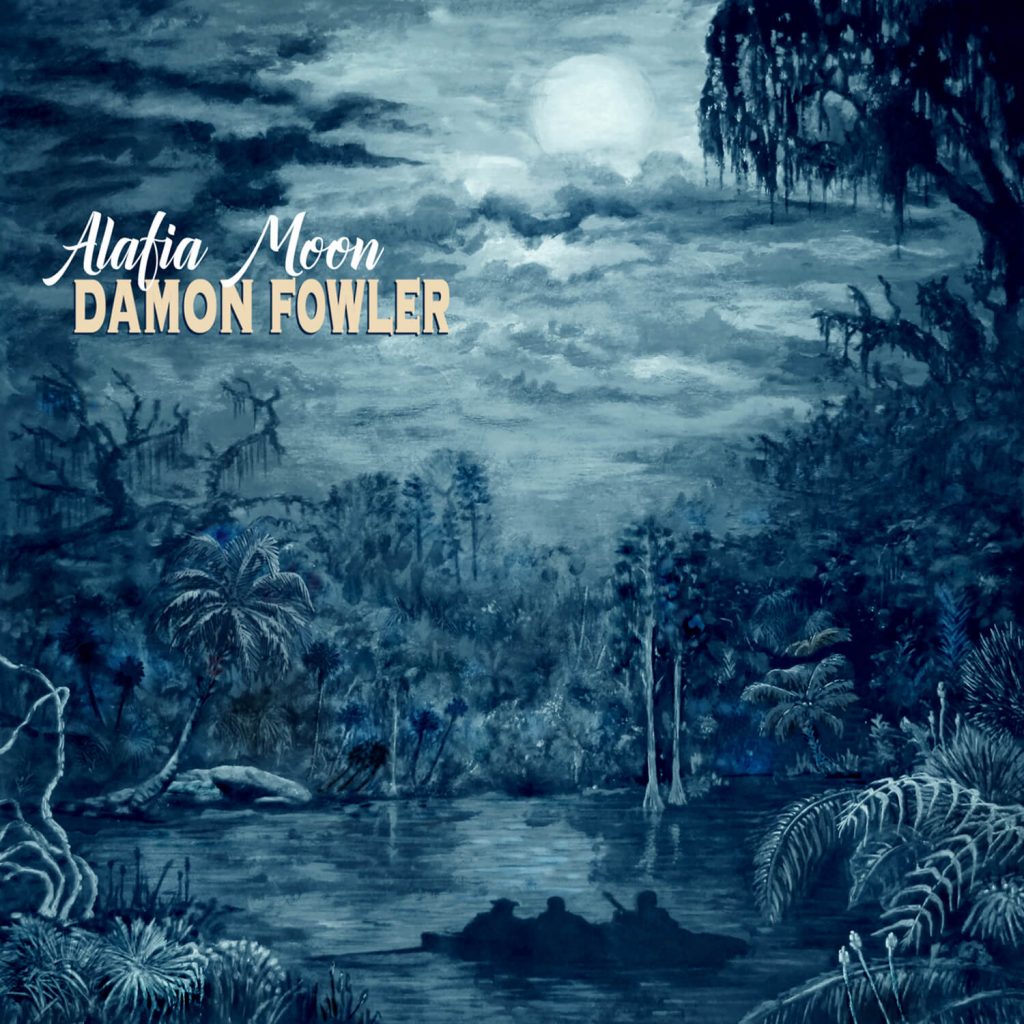 Alafia Moon represents Fowler’s 8th solo release and combines all the influences that have shaped his distinctive blues career. On the strength of Fowler’s hybrid of roots rock, blues, and sacred steel, the Florida native started wowing audiences with his musical exploits as a teenager, building a reputation as one of the hottest young players on the scene.

Adding songwriting and vocal skills to his repertoire over the years has brought him many accolades, with music journalists extolling his originality and maturity as well as his technical guitar expertise. All of these attributes have helped further define Damon Fowler as one of the great Southern artists of his time.

Growing up on the west coast of Florida I spent some time around the Alafia River. My family would launch the boat at the river, and we would fish there. It was always a place I felt comfortable.

A place I could forget some of the everyday worries for an hour or two. There have been many nights I have looked up at the moon over the river and escaped for a moment. I can only hope someone else feels the same way listening to my song.