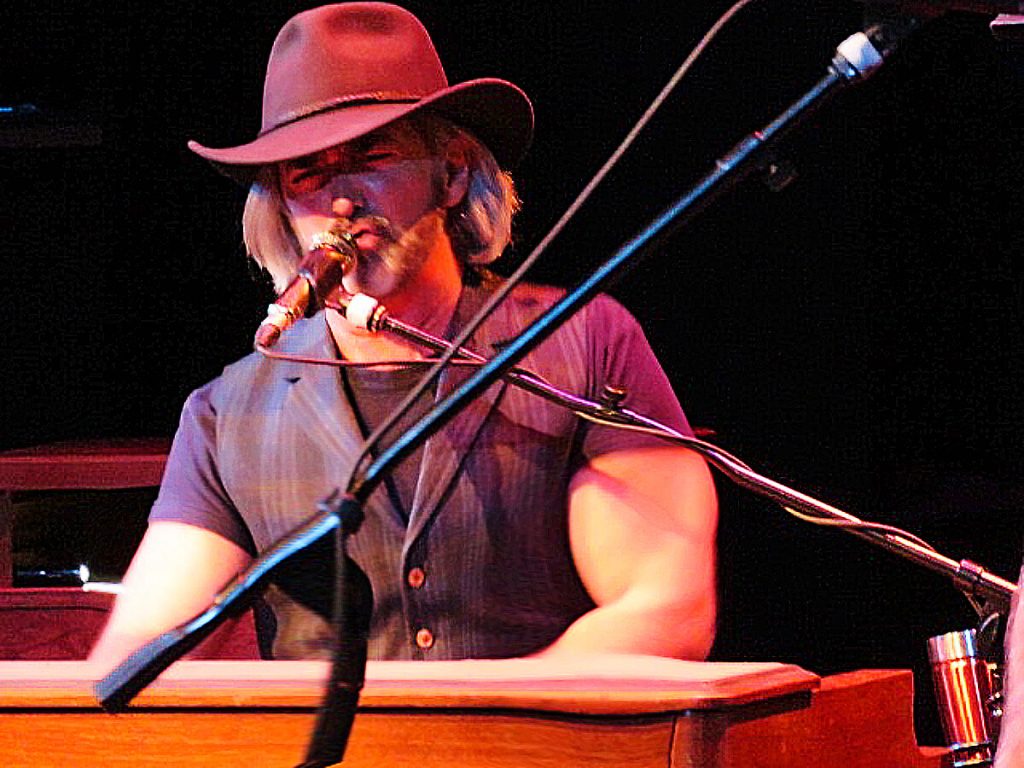 Filmmaker-Musician John Fusco — known for creating the blues cult movie Crossroads, as well as Young Guns, Hidalgo, The Highwaymen, the Oscar-nominated Spirit: Stallion of the Cimarron and more — continues an impressive return to his music roots, announcing the creation of a new label, Rocket 88 Records. Named for the Sam Phillips-produced Delta Cats single that is arguably the first rock and roll record ever released, the label will be New York City based along with Fusco’s new Rocket 88 music publishing company. 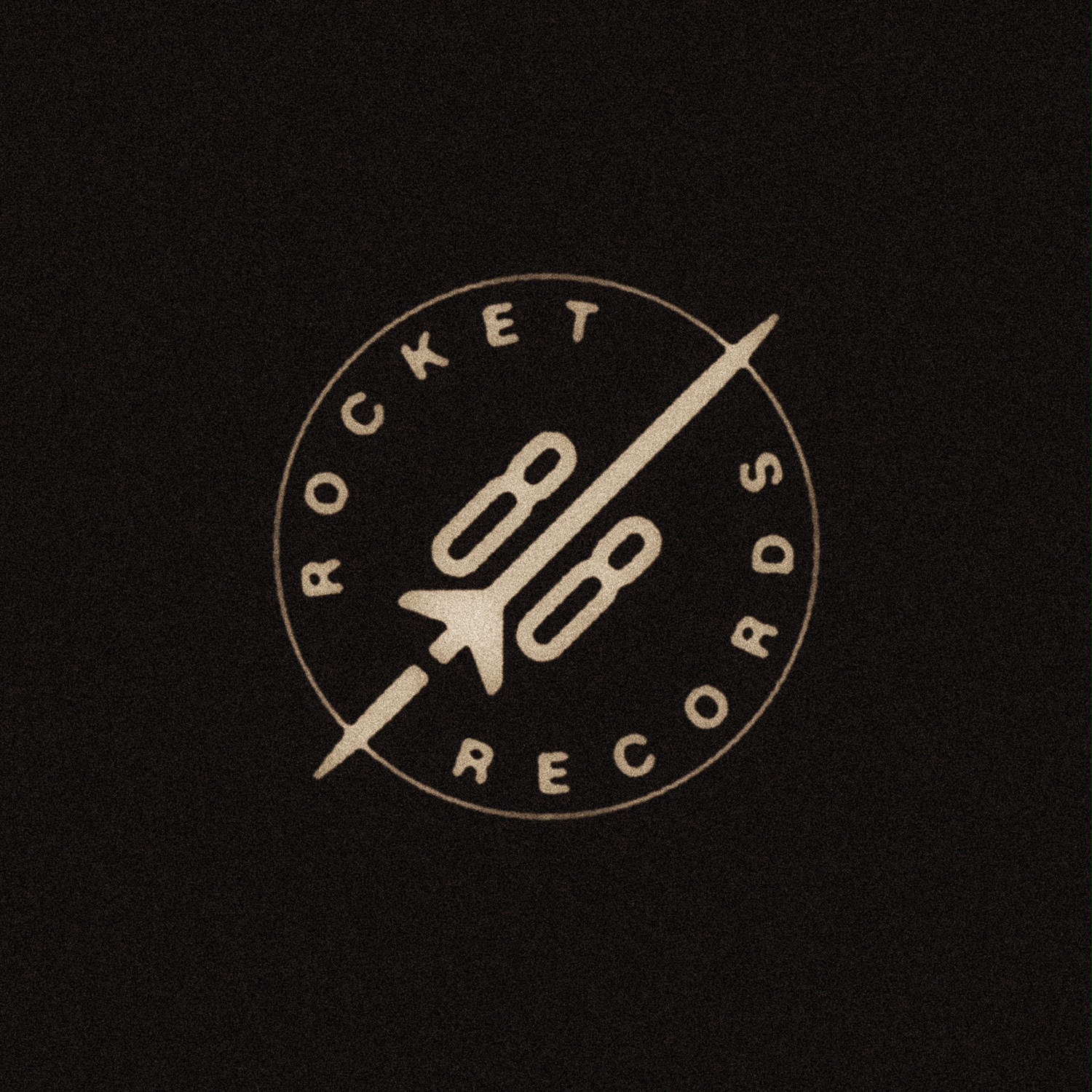 Fusco’s first two albums; a self-titled debut followed by the double album John the Revelator have been lauded by music critics and charted in the Roots Music Report. His upcoming third LP, due out this August, will be the first release on Rocket 88 Records. From there, Fusco hopes to expand and amplify new and diverse voices across an open style spectrum built on the bedrock of American roots music. He also plans on utilizing the new label as a platform for several of his upcoming original movie musicals.

Music has always been a part of my storytelling, but I’m excited that it has come back into my creative life in such an unexpected but innate and meaningful way. My screenwriting and songwriting are becoming increasingly integrated and I’m now at work on original recordings that explore unified narratives with cinematic scope. Rocket 88 will allow me to steer my own creative content ship while also being an ally to young songwriters and bands who deserve to have their voices widely heard. 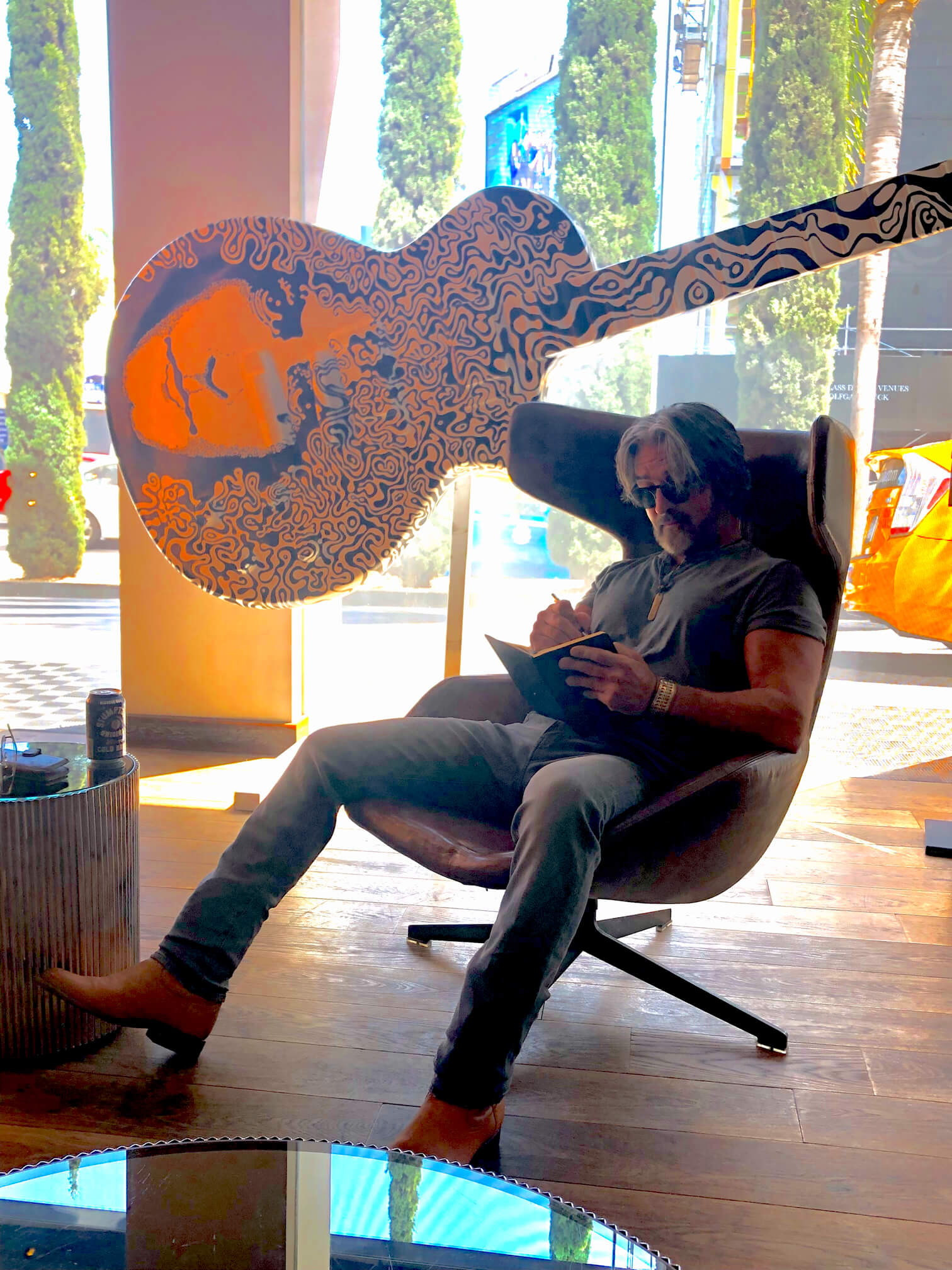 To further the growth of his music Fusco and Rocket 88 Records have also signed with MD25 Entertainment to further promote and curate his copyrights and music projects globally through their partner BMG.

Fusco’s son and creative partner, Giovanni Fusco, will serve as Vice President and Director of New Media Operations at Rocket 88.