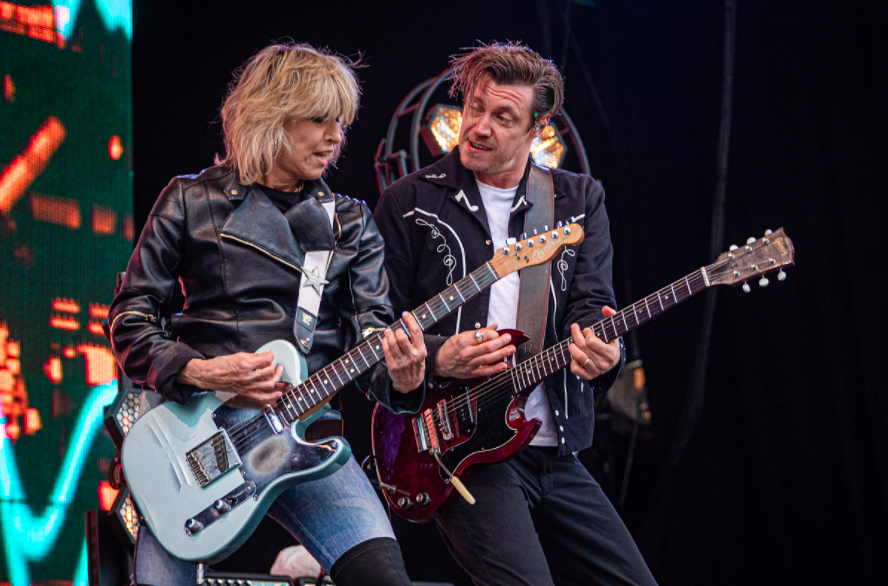 Chrissie Hynde has announced a brand new album of original Bob Dylan covers. Standing In The Doorway: Chrissie Hynde Sings Bob Dylan arrives via BMG at all DSPs and streaming services on Friday, May 21. A CD and vinyl LP release will follow on Friday, August 20. 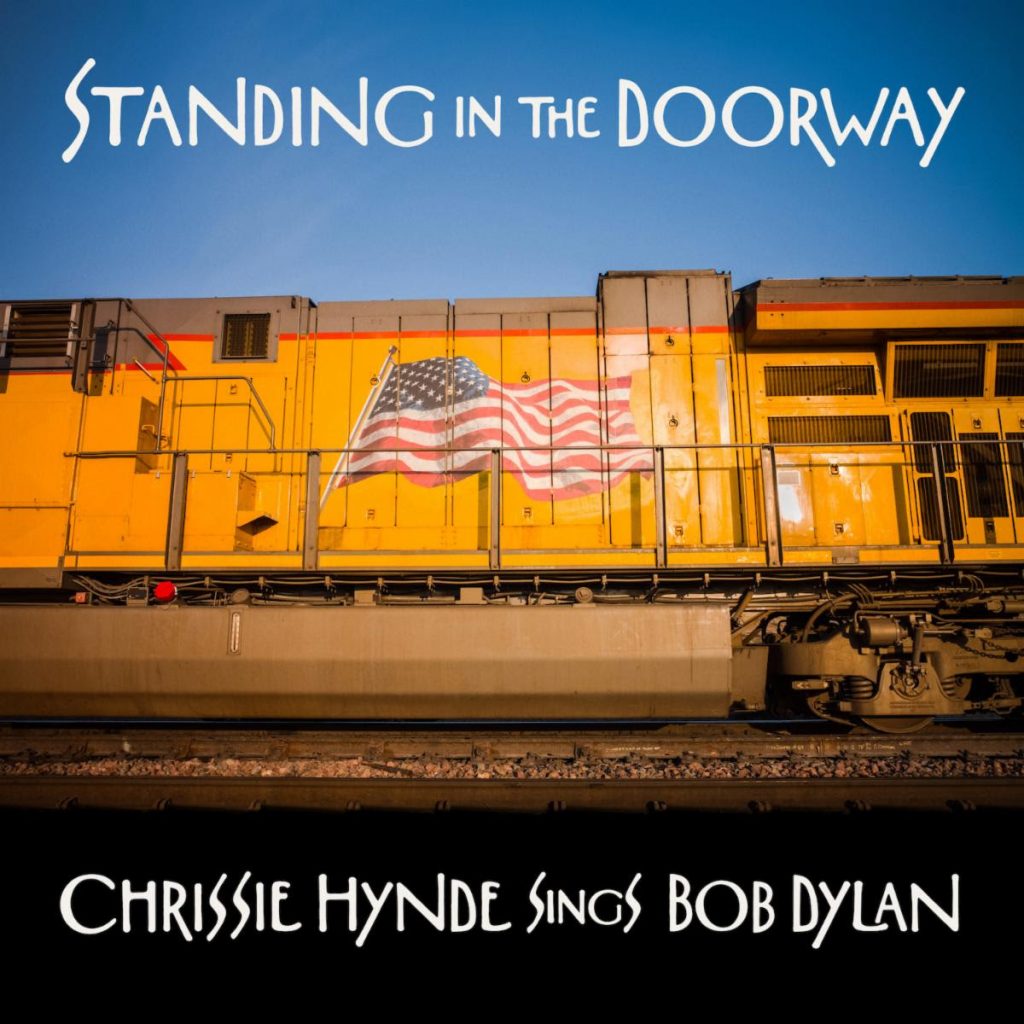 Standing In The Doorway: Chrissie Hynde Sings Bob Dylan includes stunning new interpretations of such Dylan songs as “You’re a Big Girl Now,” “Love Minus Zero / No Limit,” “Don’t Fall Apart on Me Tonight,” and “Every Grain of Sand,” recorded last year during lockdown by Hynde and her Pretenders bandmate, James Walbourne. The nine-track collection was made almost exclusively via text message, with Walbourne recording an initial musical idea on his phone and then sending it off to Hynde to add her vocal. The new versions were then mixed by multiple GRAMMY® Award-winning producer/engineer/mixer Tchad Blake (The Black Keys, Fiona Apple) before originally premiering via The Pretenders’ official YouTube channel.

“A few weeks into lockdown last year,  James sent me the new Dylan track, ‘Murder Most Foul.’” Hynde says. “Listening to that song completely changed everything for me. I was lifted out of this morose mood that I’d been in. I remember where I was sitting the day that Kennedy was shot – every reference in the song. Whatever Bob does, he still manages somewhere in there to make you laugh because as much as anything, he’s a comedian. He’s always funny and always has something to say. I called James and said, ‘Let’s do some Dylan covers,’ and that’s what started this whole thing.”

The intimate process behind Standing In The Doorway: Chrissie Hynde Sings Bob Dylan will be featured in Tomorrow Is A Long Time, a new documentary by International Emmy® Award-winning filmmakers Michael Nunn and Billy Trevitt (Romeo & Juliet: Beyond Words, BalletBoyz) premiering exclusively via the UK’s Sky Arts channel on Monday, May 24 in celebration of Dylan’s 80th birthday; a U.S. broadcast premiere will be announced soon.

Standing In The Doorway

Love Minus Zero / No Limit

Don’t Fall Apart On Me Tonight

Tomorrow Is a Long Time

Every Grain of Sand

Pre-order Standing In The Doorway