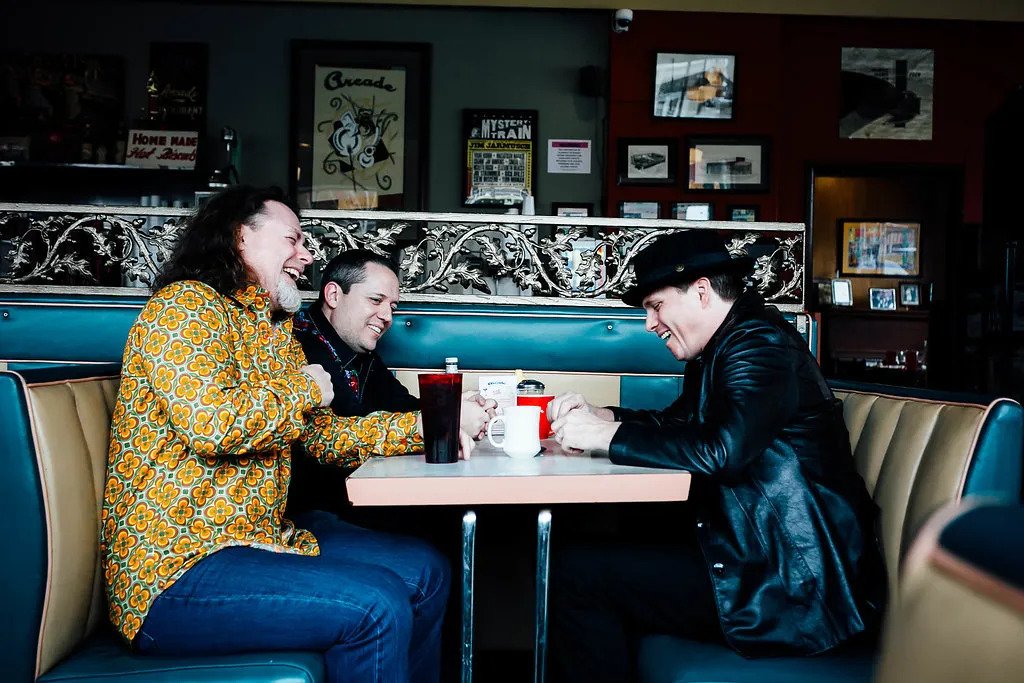 Award-winning songwriter. College music professor. Road warrior. One of the most active front men in modern-day roots music, Jason Lee McKinney has spent the past decade in an absolute whirl of activity, earning an international following along the way. A rock & roll intellectual who holds a Doctorate, an MBA, and a BA in Management, McKinney’s sharp songwriting has earned his group a Top 10 radio hit in Texas (2016’s “Lisha’s Leaving”), an ever-growing number of national and international tours, and multiple industry awards- including a Josie Music Award for Male R&B Vocalist of the Year in 2019 and an Independent Country Music Association award for Artist of the Year in 2014. 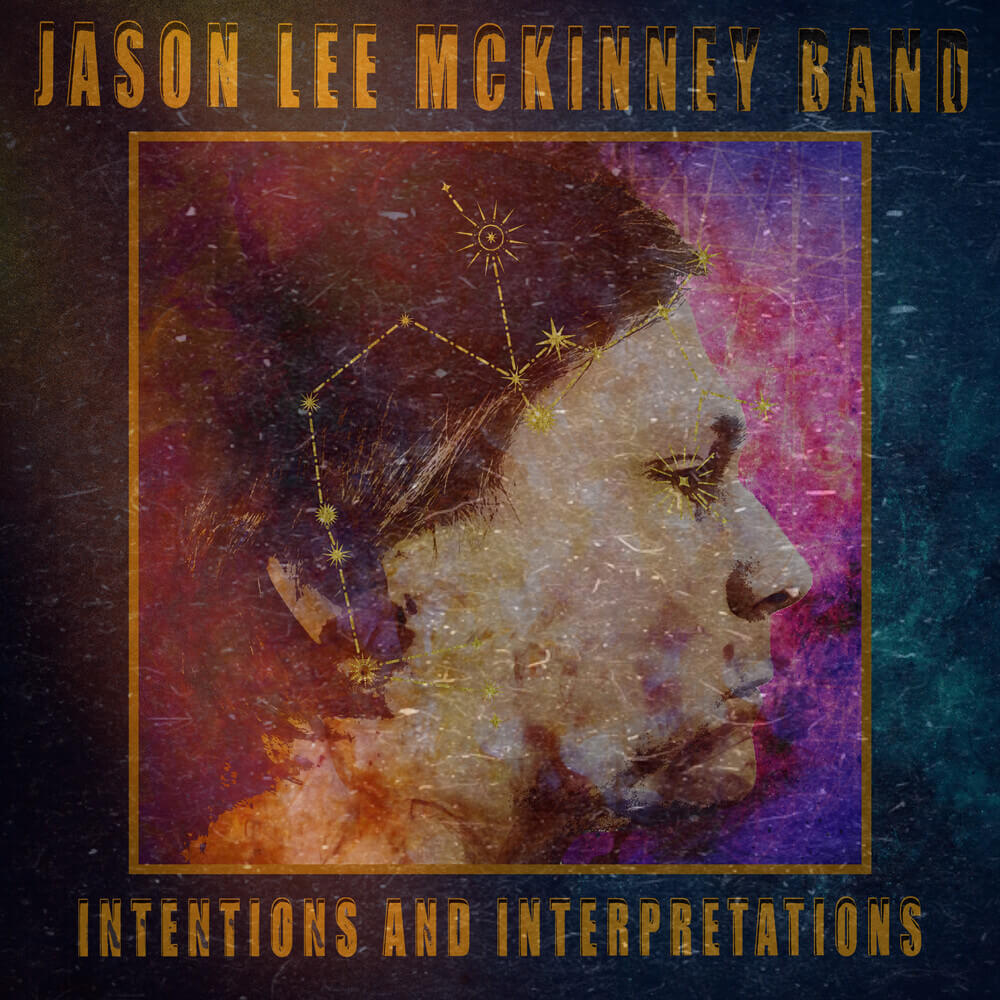 2020 pushed Jason’s unflagging trio into uncharted waters.  Sidelined by the pandemic the three members found themselves separated by hundreds of miles, navigating uncertainties on all fronts.  But as creative forces are prone to do, they forged ahead.  According to Jason, “I had always wanted to do an album of covers and when 2020 sort of derailed life it seemed like a good time to get creative in a new way.  The tracks for this record reflect songs I have always loved regardless of how they “fit” with what we do as a band. We took each song in its original form and imagined if an artist that hovers around the same lexicon of styles as us covered that song.  For example, we thought what would it sound like if P-Funk covered Bob Dylan, or what if Earth Wind and Fire covered Sister Hazel.  In that same vein we took these songs and did not just ‘cover’ them in the traditional sense note for note, but rather tried to walk around the songs and see them from another angle.  We are aiming for this album to sound like JLMB covering another artist’s cover of the original hit.”

Intentions And Interpretations strikes true on that aim- by bringing together a diverse group of songs and melding with contributions from longtime bandmates Barry Strauser and Billy Wright.  Together the seasoned trio showcases their musical dexterity on offerings from artists such as Prince, The Cure, Bob Dylan, Sly & The Family Stone, The Staples Singers and others.

“That is something that really made this project fun”, recalls McKinney.  “Taking songs we love, combining them with unique perspectives and adding our own musical insight, thus making them ours.  The pandemic forced us to record remotely- one part and one instrument at a time. It was a fresh challenge that made us work in a way we never have before.  The most interesting thing about this project was given the complexity of what we were trying to pull off sound wise, ideas flowed really easily and quickly.  It came together with a synergy that I did not expect despite everyone being hundreds of miles apart.”