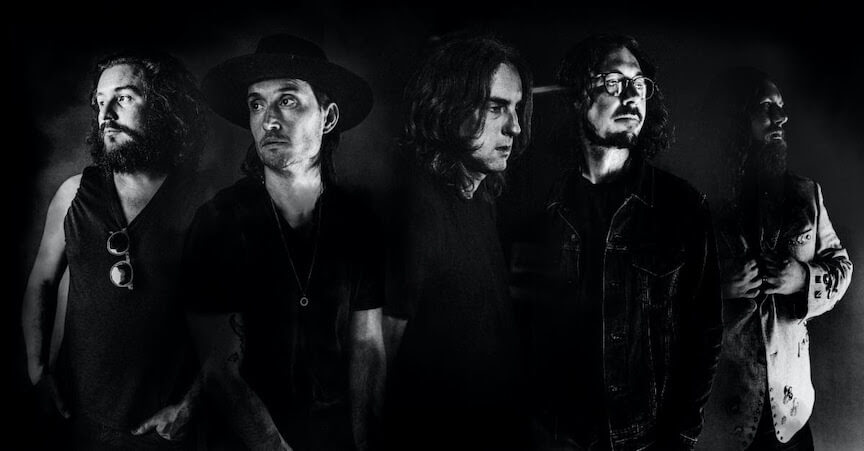 My Morning Jacket have unveiled plans for their first US headline tour in five years. The dates begin August 27 at Charlotte, NC’s Metro Credit Union Amphitheatre, and then travel through a three-night-stand at Chicago, IL’s Auditorium Theater on November 4, 5, and 6. Additional highlights include multi-night-stands at Queens, NY’s Forest Hills Stadium (September 10-11) and Seattle, WA’s Paramount Theater (October 1-2). Special guests throughout the tour will include Flock Of Dimes (August 27), Brittany Howard (September 3-11), Durand Jones & The Indications (September 23-October 3), and Bedouine (October 29-November 6).

Fan presales and VIP presales begin tomorrow, May 19 at 10:00 AM (local) and continue through Thursday, May 20 at 10:00 PM (local). All remaining tickets will be released to the general public on Friday, May 21 at 10:00 AM (local) except for Chicago shows, which go on sale on Friday, May 21 at 12:00 PM (local). For complete details and ticket availability, please see www.mymorningjacket.com/events. 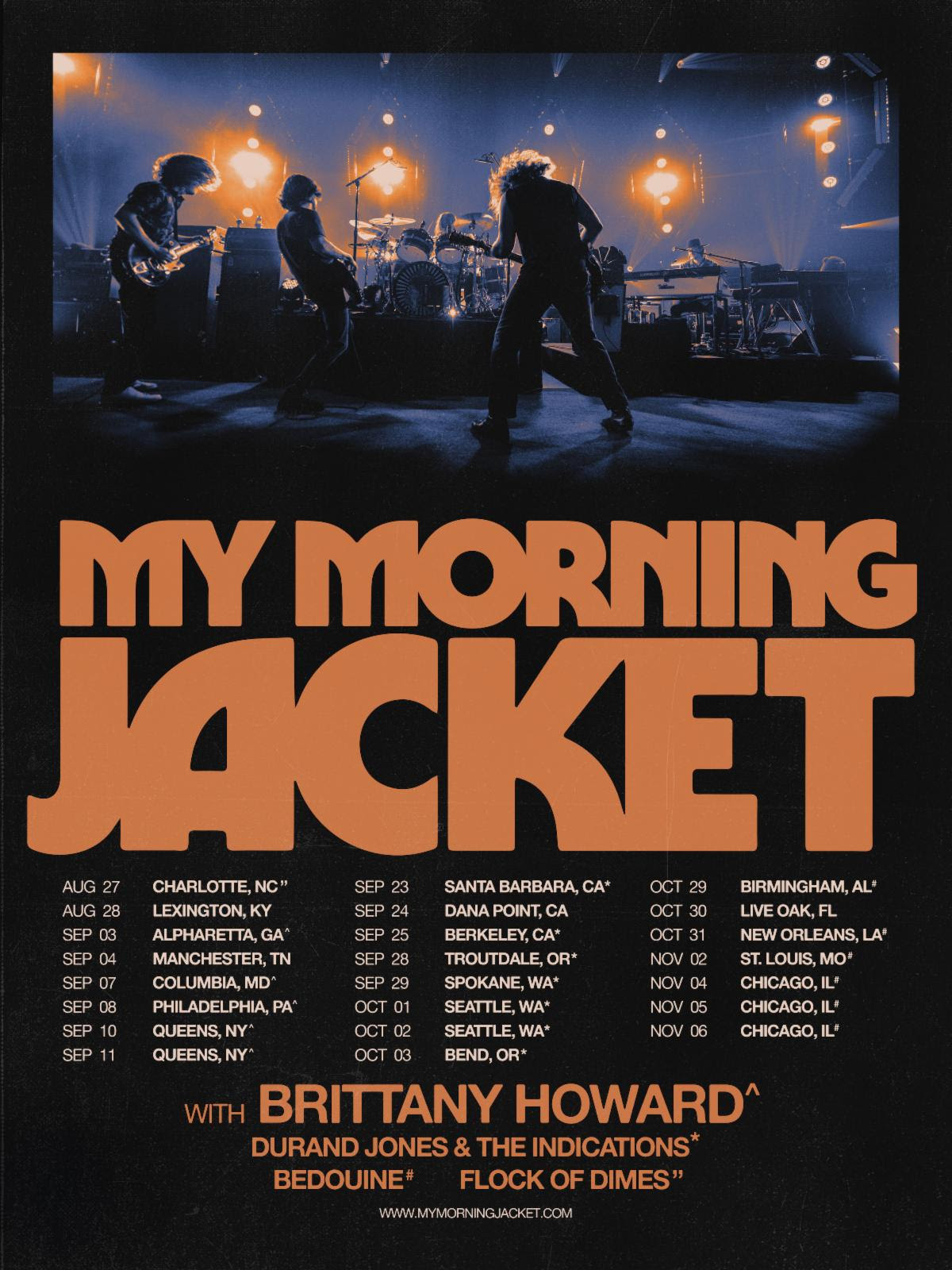 In partnership with PLUS1, $1/ticket will go to support non-profits working for environmental justice, racial equity, and securing access to mental health care for all.

My Morning Jacket has released eight studio albums, with 2008’s Evil Urges, 2011’s Circuital, and 2015’s The Waterfall — each receiving GRAMMY® Award nominations for “Best Alternative Album.” In summer 2020, the band surprise-released The Waterfall II, and the album was met by worldwide critical acclaim. My Morning Jacket made band history at radio with The Waterfall II single “Feel You,” reaching #1 on the Billboard, Mediabase, and Triple-A charts.

MY MORNING JACKET US TOUR 2021

Connect with My Morning Jacket: