World Premiere Video: Clarence Spady ‘If My Life Was a Book’ 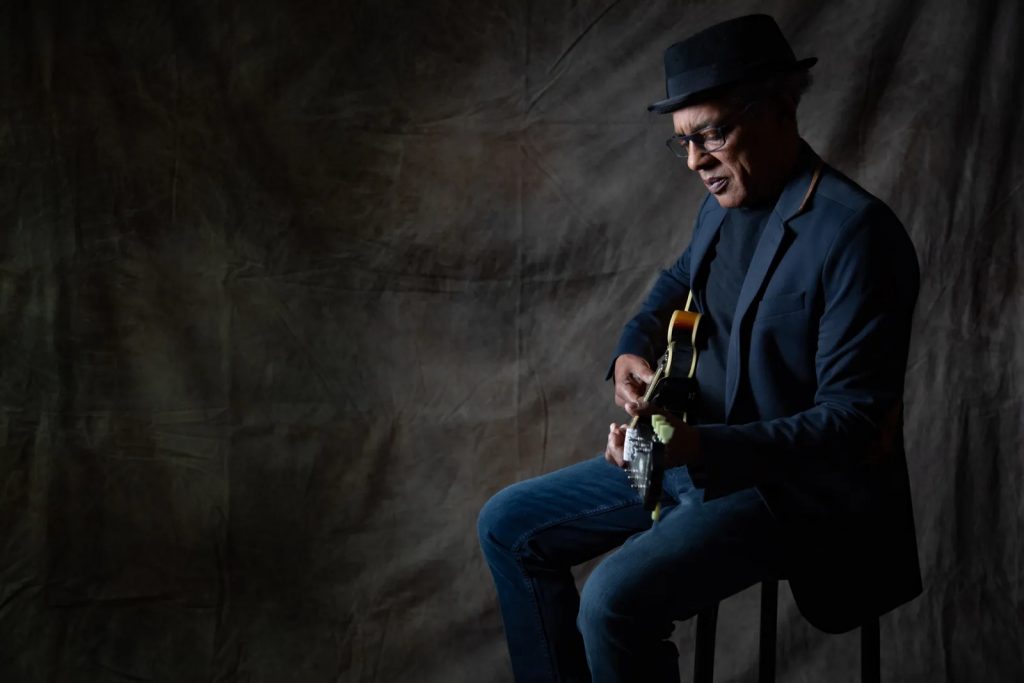 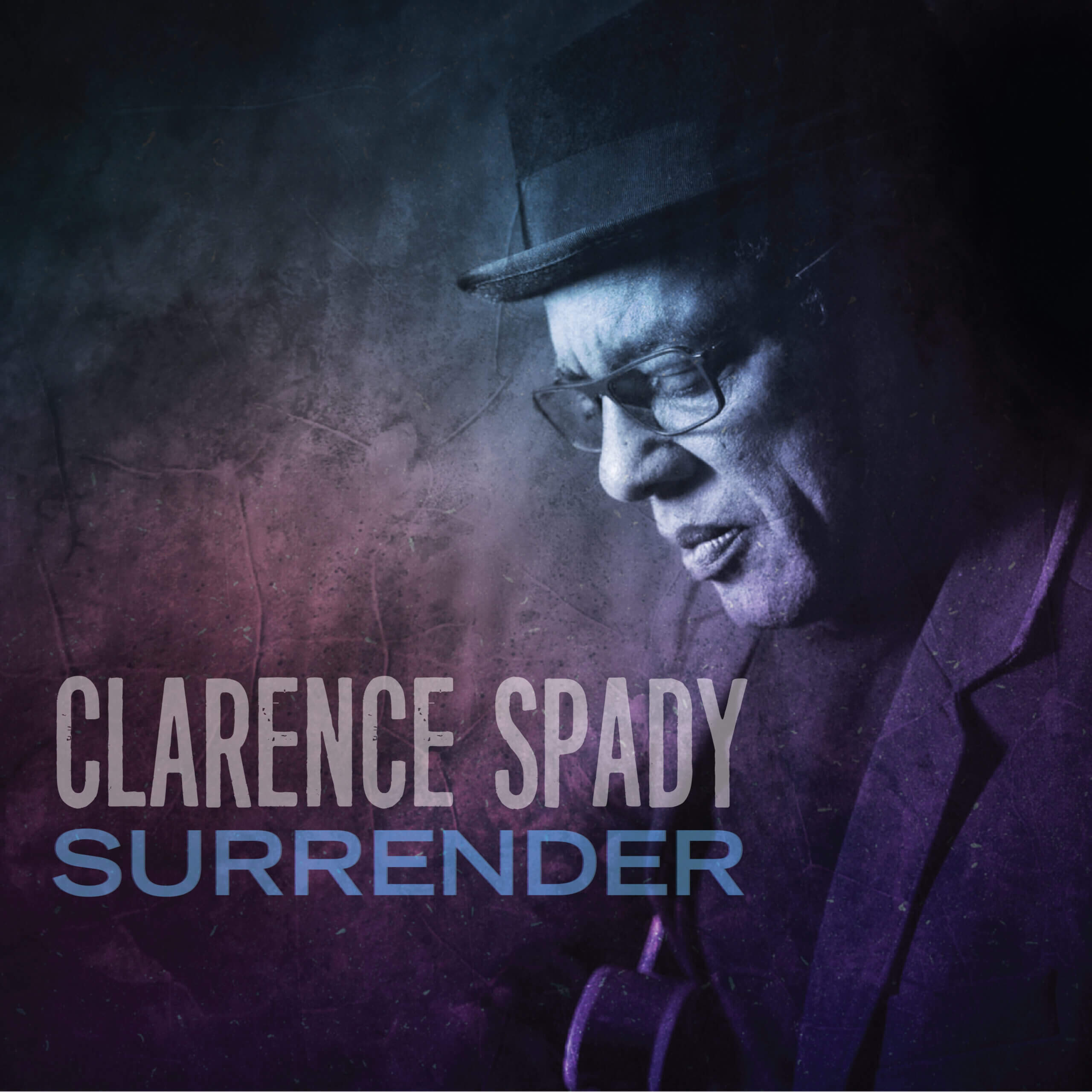 The album’s opening track is a bit of pure Memphis-esque soul entitled “If My Life Was a Book.” The imaginative, animated, lyric video was created by Carolyn Loftus, a recent graduate of PA College of Art and Design (PCAD) in Lancaster, PA.

Of “If My Life Was a Book,” Clarence tells ABS:

“If My Life Was A Book” is a co-write with songwriter William “Wes” Weller, thanks to a mutual friend of ours who shared some of his songs with me. At the time, I had recently signed with Nola Blue Records and could feel that my life was going to take a turn, but didn’t know exactly how it would unfold. As I looked through the stack of lyrics, this was the very last song, and it literally jumped out at me, because it was exactly how I was feeling. I grabbed my guitar, and the rest is history!

Near the end of the video is a porch scene overlooking the city of Scranton, PA, also known as “The Electric City.” Spady recently rebranded his group as Clarence Spady and The Electric City Band — a nice personal touch and nod to the hometown he shares with President Biden.