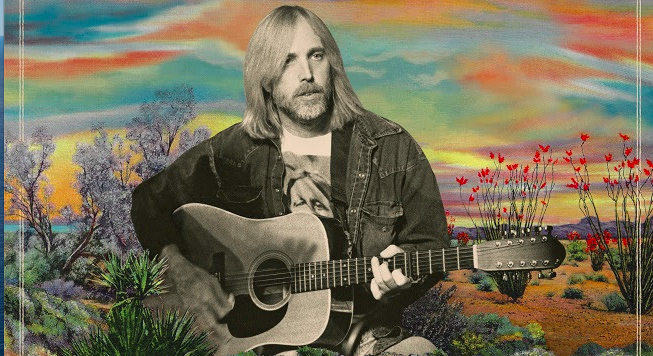 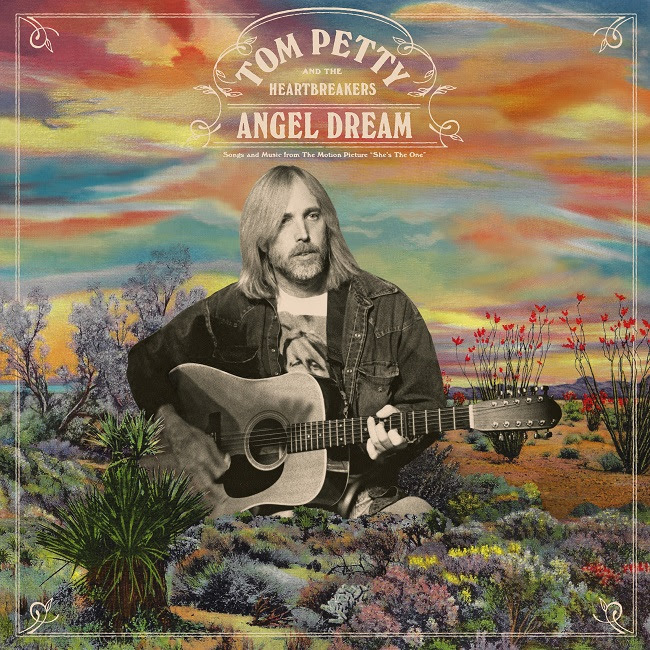 “It seemed like we approached the whole thing with a very spontaneous mood. I like things that way, I don’t—I don’t like to over-plan too much. It was terrific fun, we had a great time doing it,” Tom said during the making of the original album.

The song selection on the reissued album will include four previously unreleased tracks: “One of Life’s Little Mysteries” (written by Tom), “Thirteen Days” (JJ Cale cover), “105 Degrees” (another Tom original), and “French Disconnection” (an instrumental in the same vein as the instrumentals on the original album). An extended version of “Supernatural Radio”will also be featured.

The reissue will be released on limited-edition cobalt blue vinyl for Record Store Day June 12 with the CD, with the digital and black vinyl following on July 2.