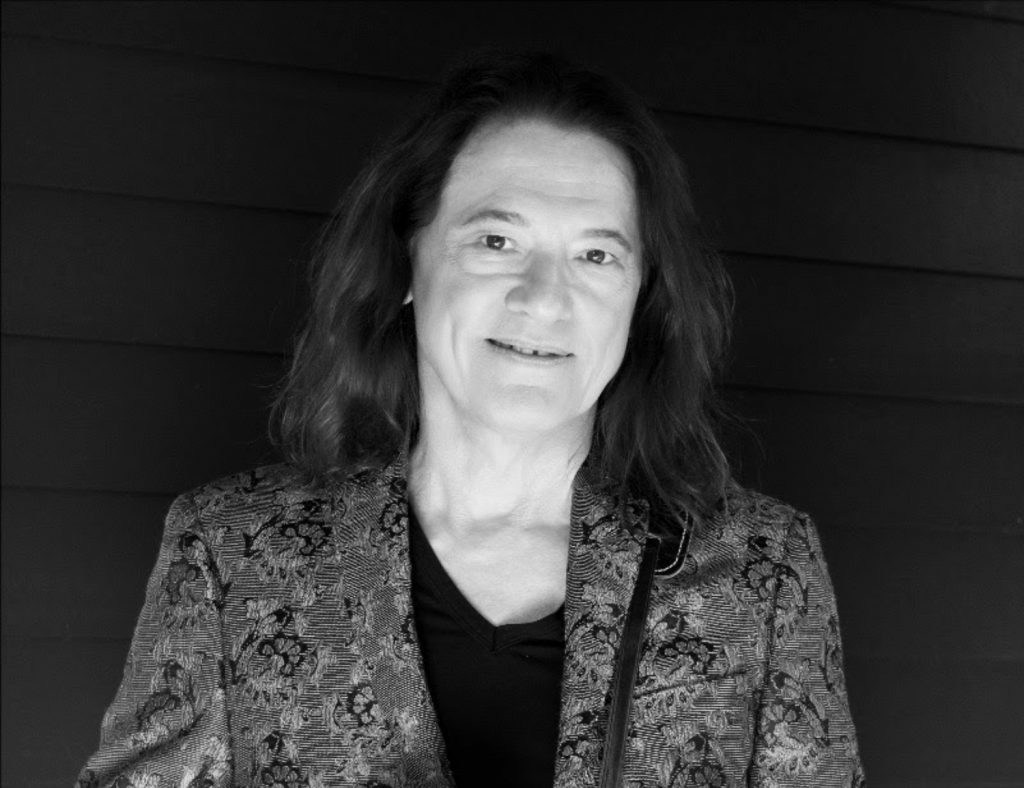 Robben Ford is pleased to announce the upcoming release of Pure on August 27, 2021 via earMUSIC (distributed by BFD / The Orchard in North America.) This will be the first wholly instrumental studio album since 1997’s Tiger Walk. 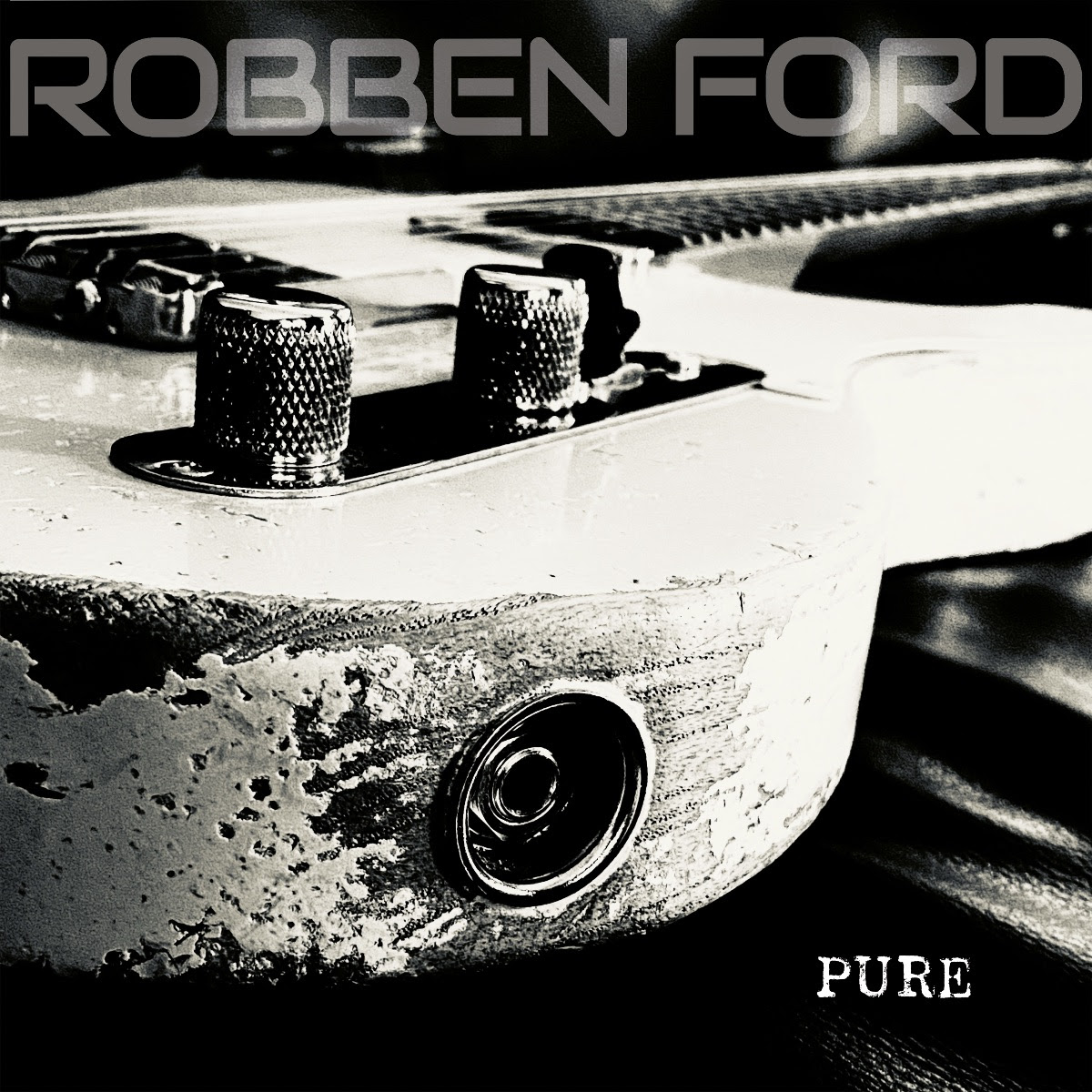 About the album, Robben says “Pure is unlike any recording I’ve ever done. I’ve always been a traditionalist in the way I’ve worked in the studio, bring a great band into a great room with a great engineer, track songs for three to five days, do any overdubbing necessary, then, mix and master. I started Pure in that same way. But, somehow the influence of other musicians on the music, which is inevitable, always felt a little off. It became clear to me that I had to shape this new music myself from the ground up. My engineer and co-producer, Casey Wasner, proved invaluable in making that happen and most of the music you’ll hear in this recording was accomplished by the two of us working together in his studio, Purple House, getting the right shape and feel to the music, then adding bass and drums after the fact. Having worked in this way, I feel that Pure is perhaps the most complete representation of my personal musical vision. Previous recordings having been products of a period of development that lead to the music presented here. It’s been very satisfying to have shaped my own compositions so thoroughly and to deliver something so completely my own.”

Ford’s last album, Purple House (2018), featured a remarkable collection of songs that utilized his enlightened approach to composition and production. Exploring the range of the studio with a fresh perspective, he weaves in and out of surprising musical moments, ear-wormy hooks, and thoughtful lyrical themes. His sophisticated approach to the blues is evident throughout, yet the record is far more diverse regarding song structure and style.

In 2015, Ford released Into The Sun, which debuted at #2 on the Billboard Blues Chart and was also nominated for a Grammy in the Contemporary Blues category. It featured guests on that release were Warren Haynes, Keb’Mo, Robert Randolph, ZZ Ward, Sonny Landreth and Tyler Bryant.

An important and essential component of Robben’s career is his commitment to teaching and passing on what he’s learned over the past 40 years to current and future musicians. His instructional videos and clinics over this time have culminated in a collaboration with TrueFire and the birth of the Robben Ford Guitar Dojo. The wealth of his expertise and creativity is generously presented in these state-of-the-art productions, and will be, for years to come.